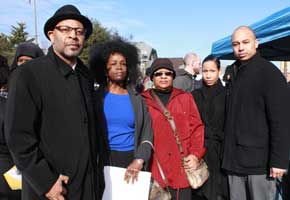 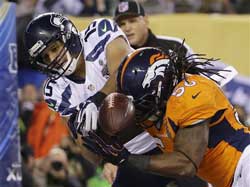 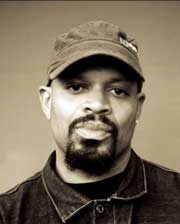 After a year of leadership upheavals, KBOO Community Radio in Portland has hired two respected community organizers as co-station managers of the 45-year-old institution.… To check it out click here

War on Women Harms Children Too

When women with children earn a minimum wage, they are challenged to take care of their children … To read all about it click here

Are Black Women Giving up on Black Men?

In most of our minds, the image of the Black Man is tarnishing, but the Black woman has always stayed by the Black man – up until now… To check the details click here 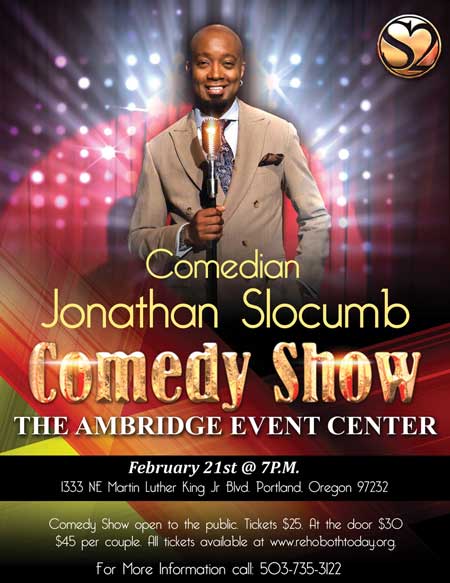 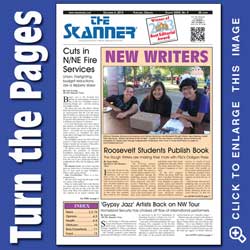 Check Out The Skanner's Turn-The-Pages Webpaper
To view our full newspapers on-line, just as they are printed, just click here turn the pages