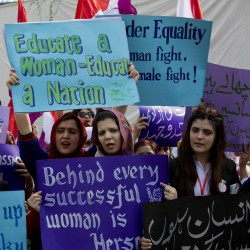 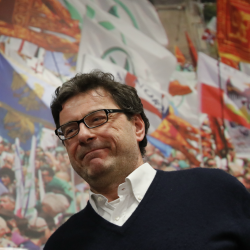 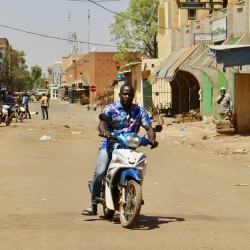 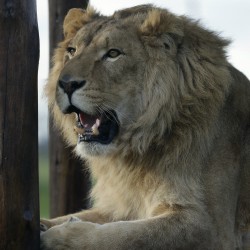 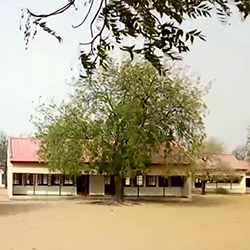 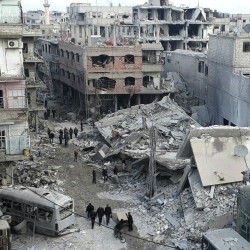 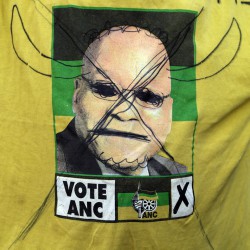 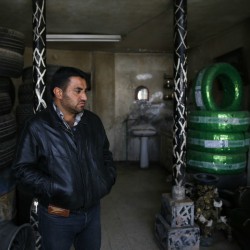 Still a Trickle, But Refugees Sick of Exile Return to Syria

Stream of returnees may grow as stability returns to the country 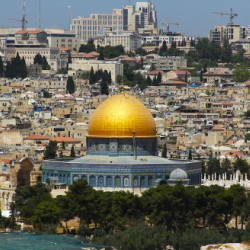 On April 1, the Israeli government plans to start expelling Africans, some of whom have been in Israel for years and have children who know no other home 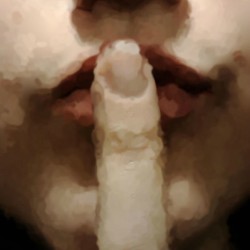 Restrictions contradict previous Pentagon assertions that it was striving to be more transparent about U.S. war campaigns in Iraq, Syria and Afghanistan