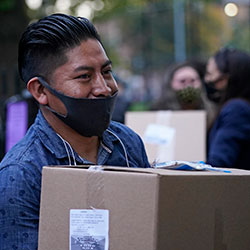 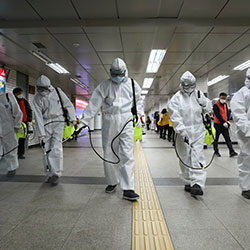 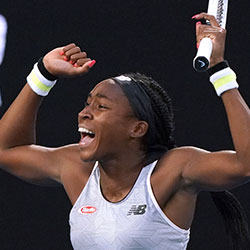 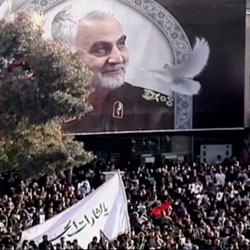 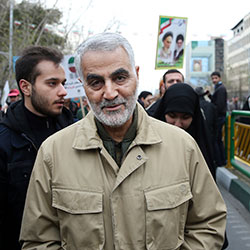 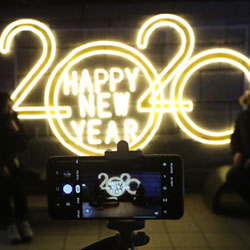 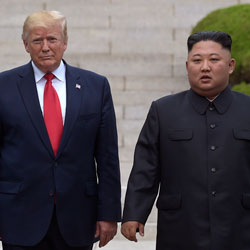 During a visit to London on Tuesday, Trump spoke of possible military action toward the North and revived his "rocket man" nickname for North Korean ruler Kim Jong Un 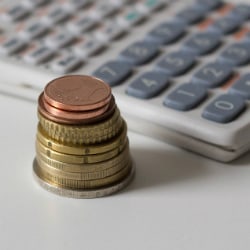 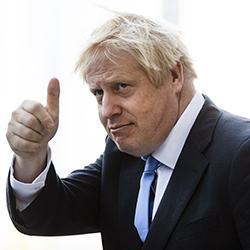 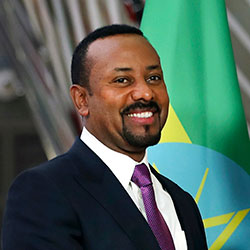