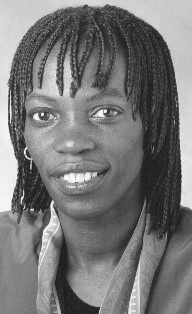 Oregon Action's State Board announced late Monday that executive director JoAnn Bowman would be resigning from her position immediately.
"JoAnn Bowman and the board of directors amicably and mutually came to the conclusion that we had two different philosophies on leadership and organizing," said Board President Beverly DeLeonardis in a statement. "A mutual decision was made that JoAnn resign…"
Ron Williams, the organization's Portland area regional organizer, will serve as acting executive director during which time Oregon Action will undertake a national search for a leader.
"JoAnn is a very charismatic leader, but the Board of Directors strongly believes in promoting and developing grassroots leadership from within and among our membership for our organizing and advocacy efforts," said DeLeonardis in a statement.
Oregon Action is a nonprofit organization since 1997 that organizes moderate income families to expand their influence in the state by developing leaders and electoral influence.
www.oregonaction.org