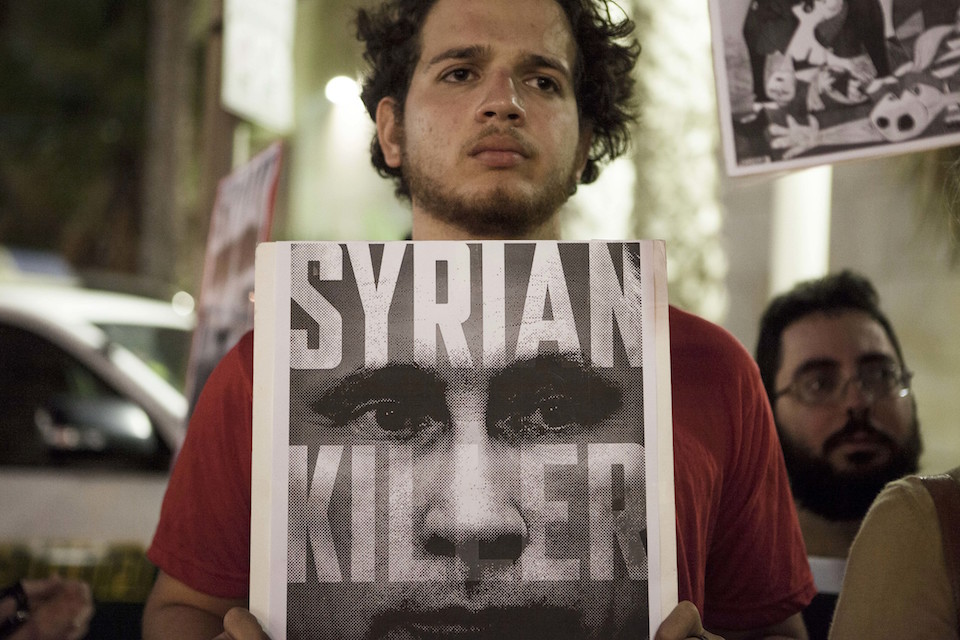 UNITED NATIONS (AP) — The General Assembly voted Russia off the U.N. Human Rights Council on Friday, a stunning rebuke to the country which is increasingly being accused of war crimes over its actions in Syria.

Russia, which received 112 votes, lost its regional seat to Hungary, with 144 votes, and Croatia with 114 votes.

Russia's U.N. Ambassador Vitaly Churkin played down the importance of the loss.

"It was a very close vote and very good countries competing, Croatia, Hungary. They are fortunate because of their size, they are not exposed to the winds of international diplomacy. Russia is very exposed. We've been on council a number of years, I'm sure next time we'll get in," he said.

Iraq, Saudi Arabia, Egypt, China, Brazil, Rwanda, Hungary, Cuba, South Africa, Japan, Tunisia, the U.S. and U.K. also won seats on the council. Guatemala was the only country running for a seat beside Russia to not be elected.

Human rights groups had called for countries to reject the candidacies of Russia and Saudi Arabia, which has been accused of indiscriminate attacks against civilians in Yemen. Saudi Arabia's election, however, was a foregone conclusion since it was running unopposed for its regional seat.

"In rejecting Russia's bid for re-election to the Human Rights Council, U.N. member states have sent a strong message to the Kremlin about its support for a regime that has perpetrated so much atrocity in Syria," said Louis Charbonneau, U.N. director at Human Rights Watch. "Next year, U.N. member states should make sure that all regional groups have real competition so no one is guaranteed victory."

Britain's Human Rights Minister Baroness Anelay said she was delighted with her country's re-election to the council.

"The UK has been a strong advocate of the vital work of the Council since its inception, and we are honored to continue to serve as a member," Anelay said in statement.