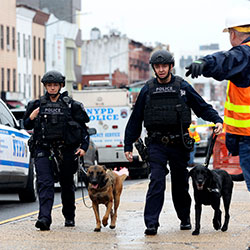 Officers with bomb-sniffing dogs look over the area after a shooting on a subway train Tuesday, April. 12, 2022, in Brooklyn, NY. (AP Photo/Kevin Hagen)

A gunman filled a rush-hour subway train with smoke and shot multiple people Tuesday, leaving wounded commuters bleeding on a Brooklyn platform as others ran screaming, authorities said. Police were still searching for the suspect. 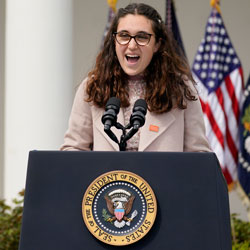 The privately made firearms without serial numbers are increasingly cropping up in violent crimes. 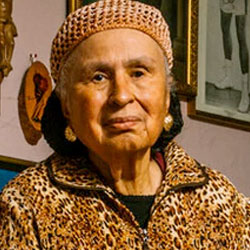 It is one of the largest collections of Black artifacts in the country.

Details
Written by By ZEKE MILLER and WILL WEISSERT Associated Press
Published: 08 April 2022 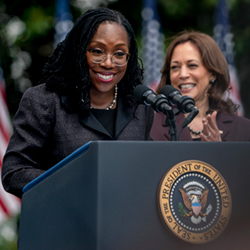 Cheers for Jackson, Who Declares, 'We've Made It, All of Us'

Jackson delivered emotional remarks on the sunny White House South Lawn a day after the Senate approved her nomination, saying, it was a development the entire country could be proud of. 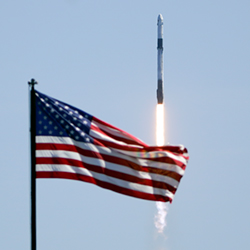 SpaceX Launches 3 Visitors to Space Station for $55M Each

It’s SpaceX’s first private charter flight to the orbiting lab after two years of carrying astronauts there for NASA. 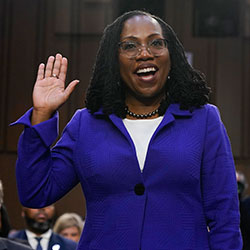 The Senate confirmed Ketanji Brown Jackson to the Supreme Court on Thursday, shattering a historic barrier by securing her place as the first Black female justice 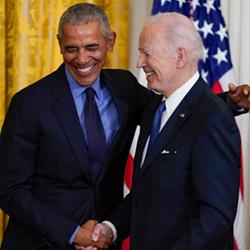 With President Joe Biden and Vice President Kamala Harris standing alongside him, Obama referred to the current commander-in-chief as “Vice President Biden.” 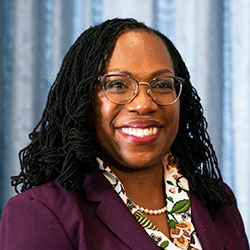 Murkowski, Romney Back Jackson, All But Assure Confirmation

The senators from Alaska and Utah announced their decisions Monday night ahead of a procedural vote to advance the nomination and as Democrats pressed to confirm Jackson by the end of the week. 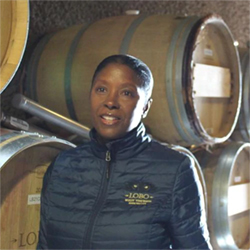 Unlike some who stumble on a history-making accomplishment, Coleman said she knew she would make history 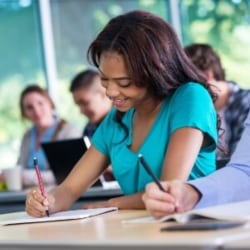 Low-Income Girls Lack Support and Information to Deal with Puberty

Two researchers who wrote books to help girls in poor countries face puberty turned their attention to U.S.girls and were surprised to find their issues were no different: Many girls reported feeling scared, traumatized and embarrassed at the arrival of their first period, along with feeling dirty and “gross.”