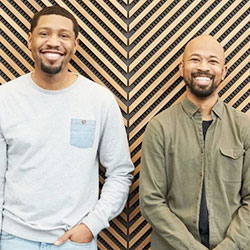 The co-founders of BLK & Bold say their love for the roasted beans led to a desire to want to see more diversity on the business side of things. 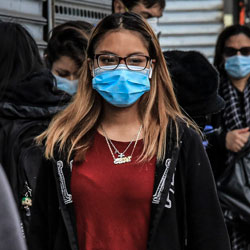 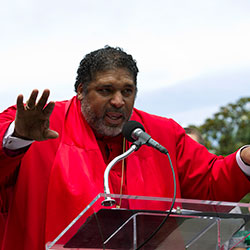 In this June 12, 2019, file photo, the Rev. William J. Barber accompanied by faith leaders speaks during a rally outside of the White House. (AP Photo/Jose Luis Magana, File)

In Clamor to Reopen, Many Black People Feel Overlooked

To many, it seems that the people protesting — who have been predominantly White — are agitating for reopening because they won’t be the ones to suffer the consequences 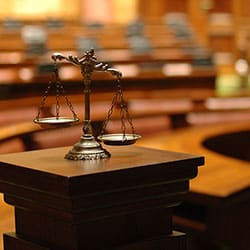 Believe Women? Sure, say Democrats, but Vet their Claims 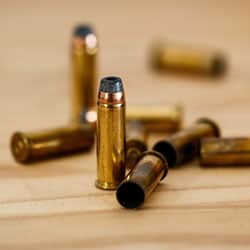 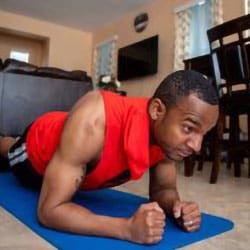 Online information about exercise is often is tailored for people who are already active and comfortable in the exercise world and could lead to accidents or injuries, as well as feelings of stigmatization and exclusion for others 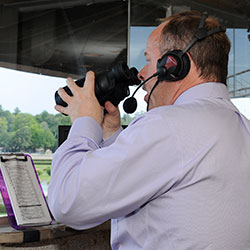 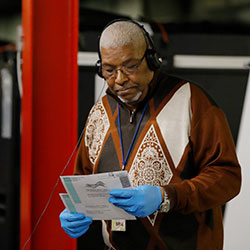 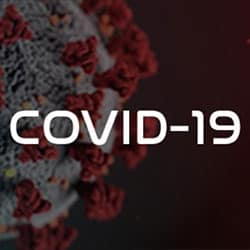 Company Says Drug Proved Effective Against Virus in US Study

Remdesivir is among many treatments being tested against the coronavirus but was the farthest along in study.