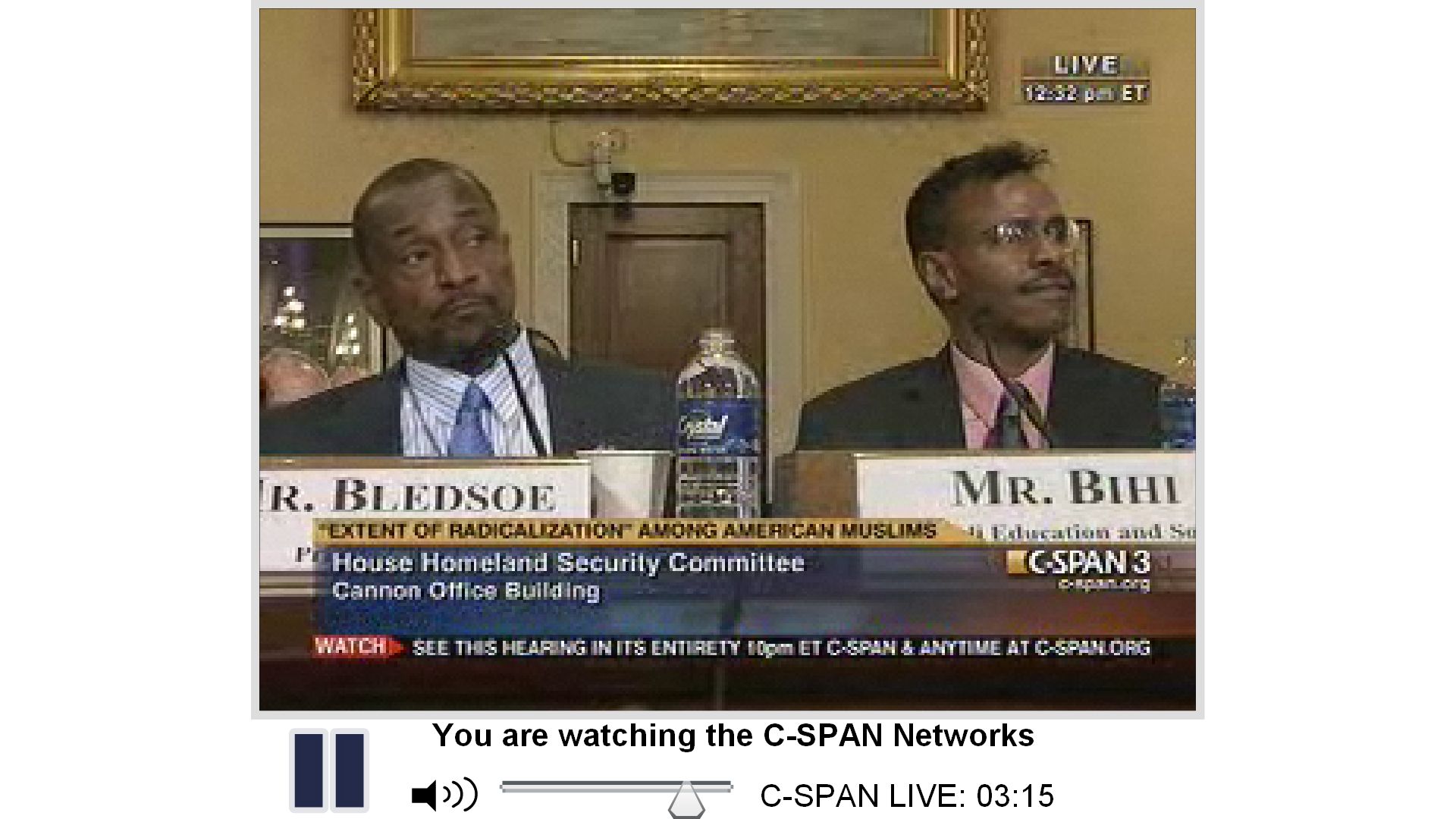 WASHINGTON (AP) -- A congressional panel investigating homegrown terrorism in America displayed sharp divisions Thursday over how to frame the discussion, reflecting a country still struggling with how best to combat terrorism nearly a decade after the Sept. 11 attacks.

Homegrown terrorism is on the rise in the United States, and al-Qaida has built a strategy around inspiring young American Muslims to become one-man terrorist cells. That strategy has at times been successful, and the U.S. government has wrestled with finding a consistent plan to combat it.

King has drawn additional controversy recently due to his support of the Irish Republican Army's use of terrorism during their fight with the British Government. King has an ongoing relationship with the political leadership of the IRA, the Sinn Fein.

Rep. Peter King, the New York Republican who called the hearing, says the American Muslim community is not doing enough to speak out against terrorism and is reluctant to help police. The Obama administration worries that broad statements about an entire religion only play into al-Qaida's narrative that the U.S. is at war with Islam.

After a week of protests leading up to the hearing, King dismissed what he called unwarranted "rage and hysteria" and said Congress has a duty to press forward.

"Homegrown radicalization is part of al-Qaida's strategy to continue attacking the United States," King said as he opened the hearings.

The top Democrat on the committee, Bennie Thompson of Mississippi, said he believes the hearings could be used to inspire terrorists.

"I cannot help but wonder how propaganda about this hearing's focus on the American Muslim Community will be used by those who seek to inspire a new generation of suicide bombers," Thompson said.

Despite years government focus on terrorism, there is no one predictable path toward violence. Homegrown terrorists have been high school dropouts and college graduates as well, people from poor and wealthy families alike. Some studied overseas. Others were inspired over the Internet.

That has complicated government efforts to understand and head off the radicalization process. And it reduced some of Thursday's debate to a series of anecdotes: of Islamic terrorists on the one hand, and Islamic firefighters on the other.

King told The Associated Press that he had larger security details for the past few months because of an overseas threat relayed in December. Since then, round-the-clock security has been provided by the New York Police Department and the Nassau County, N.Y., police.

On Thursday, at King's request, the Capitol Police secured the congressional hearing room and surrounding areas, as well as his office.

Rarely does a congressional hearing attract as much advance controversy. Critics have likened them to the McCarthy-era hearings investigating communism.

The witnesses included family members of young men who were inspired by others to go into terrorism, with deadly consequences. They told Congress that the young men were brainwashed by radical elements in the Muslim community.

Melvin Bledsoe, whose son, Carlos, is charged with killing an Army private at a recruiting station in Little Rock, Ark., testified about his son's conversion to Islam and his isolation from his family.

"Carlos was captured by people best described as hunters," Bledsoe said. "He was manipulated and lied to."

Elsewhere at the Capitol, National Intelligence Director James Clapper was scheduled to address the threat of homegrown terrorism. In his prepared remarks, Clapper said 2010 saw more plots involving homegrown Sunni extremists - those ideologically aligned with al-Qaida - than in the previous year.

"Key to this trend has been the development of a U.S.-specific narrative that motivates individuals to violence," Clapper said.