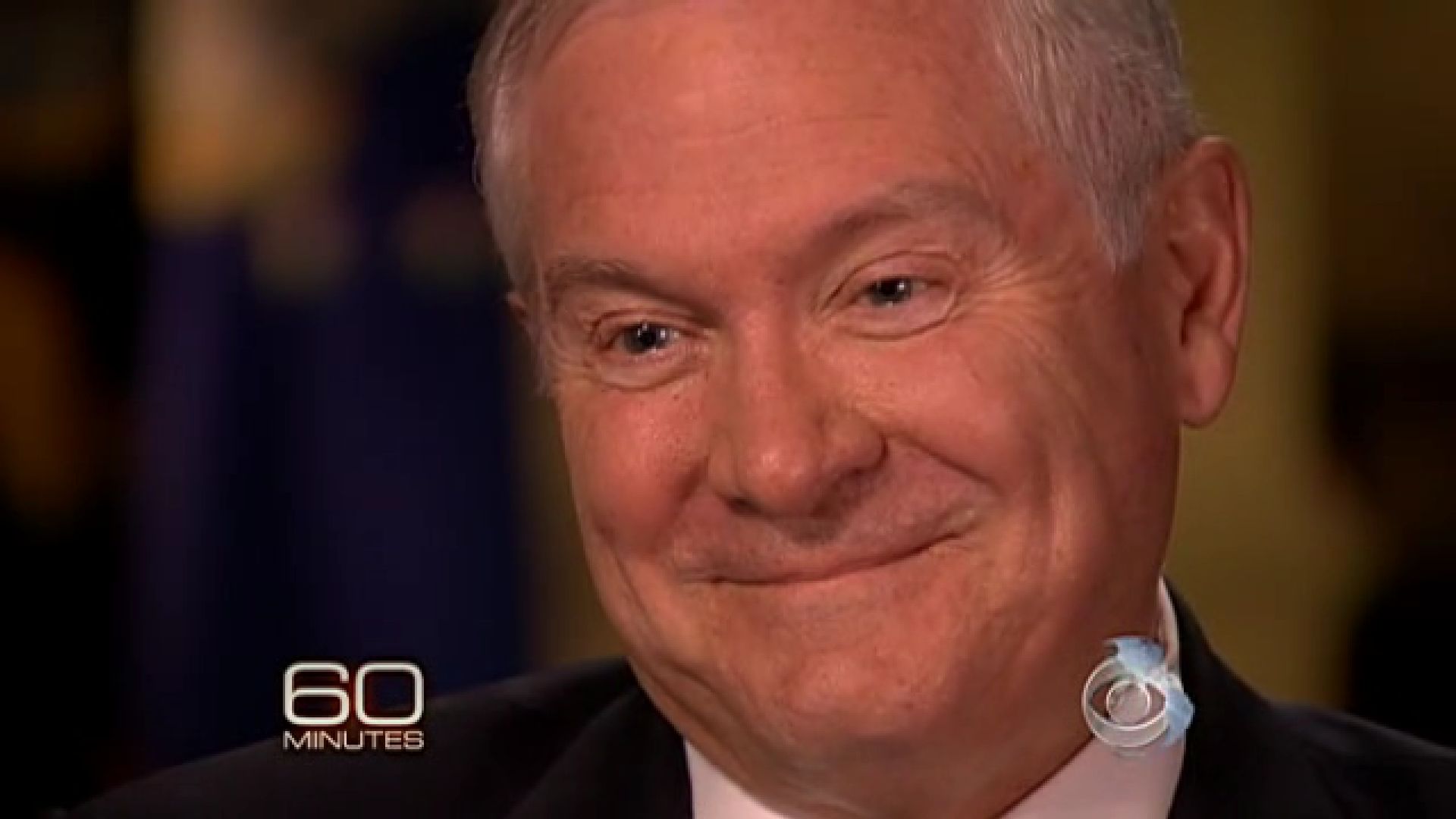 WASHINGTON (AP) -- Defense Secretary Robert Gates said Thursday the prospects of closing the U.S. prison at Guantanamo Bay are very remote, a reflection of the fierce congressional opposition to transferring suspected terrorists to the United States.

President Barack Obama promised upon taking office in early 2009 to close the prison in Cuba within a year. That deadline has come and gone as Republicans and some Democrats resist efforts to conduct U.S. civilian trials of Guantanamo detainees or even transfer them to maximum security facilities in the U.S.

Testifying before the Senate Armed Services Committee, Gates was asked about any recommendations he would make to Obama about closing Guantanamo in light of questions about where those captured would be housed.

``I think we're in the position, frankly, that the prospects for closing Guantanamo, as best I can tell, are very, very low given very broad opposition to doing that here in the Congress,'' Gates said.

The temporary spending bill that the House is considering this week contains similar restrictive language on Guantanamo.

Sen. Kelly Ayotte, a Republican, pressed Gates on where the U.S. would put high-profile terrorist suspects if they are captured and Guantanamo is closed.

``I think the honest answer to that question is we don't know,'' he said.

One possibility, he suggested, would be their home country; a second would be the U.S. He pointed out that several suspected terrorists have gone on trial in the U.S, but that would be a challenge.

Gates said the congressional restriction forces him to certify that detainees who are released are no longer a danger, which raises the bar for such action. He said the U.S. has not been particularly good at predicting which detainees will return to the battlefield when they are released, and he said about one-quarter of those released return to battle.

About 170 detainees remain at Guantanamo Bay following the recent release of a prisoner back to his native Algeria over the objections of his lawyers, who said he feared being tortured in his homeland.

On Wednesday, CIA Director Leon Panetta said that if the U.S. captures al-Qaida leaders Osama Bin Laden or Ayman al-Zawahiri, they probably would go to Guantanamo.