Fewest Applications for Unemployment Benefits Since 2008

WASHINGTON (AP) -- The number of people applying for unemployment benefits plunged last week to the lowest level in nearly three years, continuing a downward trend that suggests hiring could pick up this year.

Applications sank by a seasonally adjusted 36,000 to 383,000, the lowest point since early July 2008, the Labor Department reported Thursday. 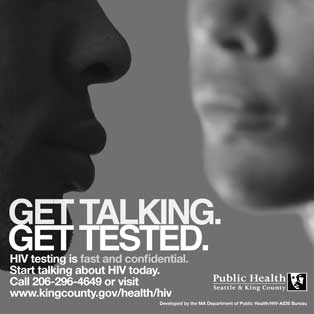 Some analysts cautioned that severe winter weather that affected 30 states could have contributed to the sharp drop, closing some government offices and preventing people from filing applications.

Still, many analysts said the decline points to better hiring ahead.

Applications are well below their peak of 651,000, reached in March 2009, when the economy was deep in recession. Applications below 425,000 tend to signal modest job growth. But they would need to dip consistently to 375,000 or below to indicate a significant and steady decline in the unemployment rate.

Last week's sharp decline continues a downward trend that took shape late last year. The last time applications fell below 400,000 was near the end of December.

Snowstorms along the East Coast forced some companies to temporarily layoff workers last month. That sent applications surging to 457,000 in the week of Jan. 22. But since then applications have been falling.

Close to 14 million people are out of work. That's about twice as much as in December 2007, when the recession began. Competition for jobs remains fierce.

Federal Reserve Chairman Ben Bernanke told Congress on Wednesday that it will take four or five years for the unemployment rate to return to a more normal rate below 6 percent.

Employers will probably create a net total of 2.2 million jobs this year, according to an AP Economy Survey. That compares with 909,000 last year. The economy lost about 8 million jobs total in the two years before that.

Thursday's report also showed that the number of people on the unemployment benefit rolls fell to 3.89 million.

Those figures are one week behind the data on applications. It doesn't include millions more who are receiving benefits under emergency federal programs enacted during the recession.

Roughly 4.6 million people received aid under the extended benefit programs for the week ending Jan. 22, the latest data available. Those programs provide up to 99 weeks of aid in the states with the highest unemployment rates.

Overall 9.4 million people are receiving unemployment aid. That's up slightly from 9.3 million in the previous week.