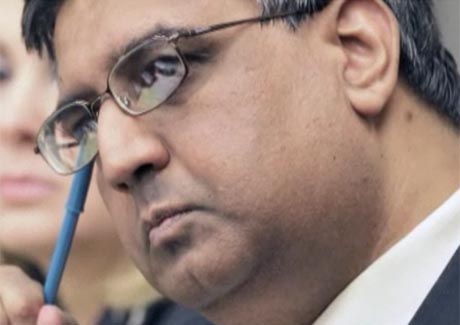 The founder of a Muslim-oriented TV station in western New York has been convicted of beheading his wife after jurors rejected his claim that he was the victim of spousal abuse.

Ironically, Muzzammil Hassan had started the television station Bridges TV with his late wife, Aasiya Hassan, to counter negative stereotypes of Muslims. Despite claims of being abused by Aasiya, evidence submitted during court showed that she had filed numerous police reports and medical reports detailing abuse by her husband. A surveillance camera captured much of the deadly attack, which included more than 40 stab wounds in addition to the decapitation.