By The Skanner News
Published: 16 September 2010

WINSTON-SALEM, N.C. (AP) -- Best-selling author John Grisham lauded a commission in North Carolina that evaluates prisoners claims of innocence, and said Tuesday that it would be duplicated across the country.
Grisham, known for his courtroom thrillers, has lended his celebrity and skills as a lawyer to national efforts to re-examine convictions where doubt exists. 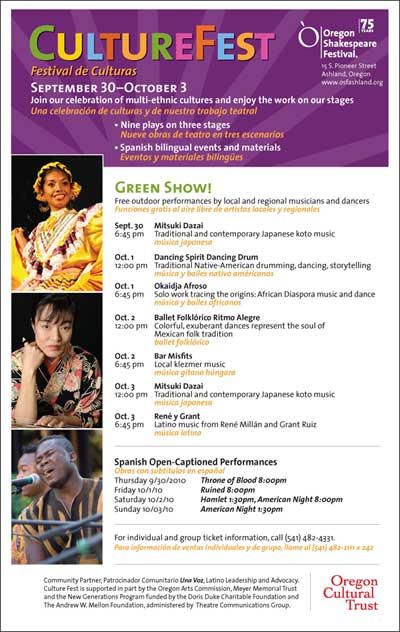 "It's so far-sighted and progressive, it's almost a dream," Grisham said of North Carolina's Innocence Commission.
The commission earlier this year held hearings that led to the release of Greg Taylor, who spent 17 years in prison for a murder he didn't commit.
Grisham, 55, has been involved in what he called the innocence movement ever since researching and writing a nonfiction book, "The Innocent Man," about an Oklahoma man wrongly sentenced to death row.
Even as a former public defender in Mississippi, Grisham said he wasn't fully aware of how widespread wrongful convictions are until he began his research.
"I realized there are a lot of innocent people in prison, and most Americans don't believe that, but it's true," he told reporters before addressing nearly 2,000 people at Wake Forest University.
Grisham, invited as part of the university law school's Innocence and Justice Clinic, also touched on recent revelations brought to light by the Taylor case.
During Taylor's hearings in February, a State Bureau of Investigation agent testified that analysts did not always include the complete results of blood tests on lab reports that were submitted to court.
The testimony led to a review of the lab's blood unit by two former federal law enforcement agents. The scathing report found that eight analysts omitted, overstated or falsely reported blood evidence in dozens of cases, including three that ended in executions and another where two men were imprisoned for killing Michael Jordan's father.
The report did not conclude that any innocent people were convicted. In some cases, there was additional evidence or admissions of guilt.
But the state's attorney general has ordered prosecutors and defense lawyers to check whether tainted lab reports helped lead to confessions or guilty pleas.
"That's got people scared to death," Grisham said, particularly the possibility that innocent people may have been executed.
"We're going to wake up one day with the clear knowledge, clear proof, that we've executed the wrong person," he said.
Taylor attended the talk and said he hopes Grisham's message sticks with the law students in the crowd.
"I'd hope they'll be influenced by him, and especially by what he's saying about how important the innocence project is," Taylor said.