By The Skanner News
Published: 25 February 2010 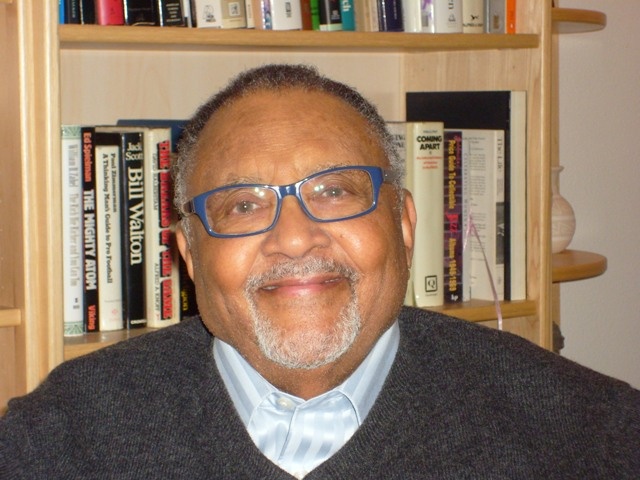