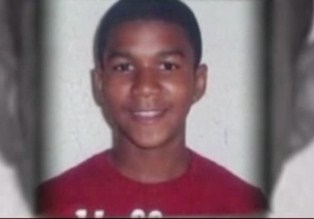 FORT LAUDERDALE, Fla. (AP) -- The attorney for a Black teenager fatally shot by a neighborhood watch captain says the boy was talking to his girlfriend on his cell phone when the confrontation began.

Attorney Benjamin Crump said Tuesday that 17-year-old Trayvon Martin was talking to the teenage girl as he walked through a central Florida neighborhood on the night of Feb. 26 when he was confronted by George Zimmerman. Crump says Martin told the girl Zimmerman was following him. She heard the beginning of the altercation but not the shooting.

Martin was returning to his father's fiancee's house after buying candy for his younger brother and an iced tea for himself. Zimmerman says he shot Martin in self-defense and hasn't been charged. Martin was unarmed. The FBI, state investigators and Sanford police are investigating.