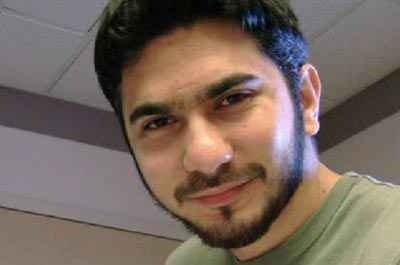 NEW YORK (AP) -- Times Square bomb suspect Faisal Shahzad was charged Thursday with 10 terrorism and weapons counts in an indictment that accuses him of receiving explosives training from the Pakistani Taliban months before the botched bombing.
The indictment returned by a grand jury in U.S. District Court in Manhattan added five charges to the original case against the 30-year-old Shahzad.
"The facts alleged in this indictment show that the Pakistani Taliban facilitated Faisal Shahzad's attempted attack on American soil," Attorney General Eric Holder said in a release. "Our nation averted serious loss of life in this attempted bombing, but it is a reminder that we face an evolving threat that we must continue to fight with every tool available to the government."
The indictment alleged that Shahzad received explosives training in Waziristan, Pakistan, in December 2009 from trainers affiliated with Tehrik-e-Taliban, a militant extremist group based in Pakistan.
It said that Shahzad received approximately $5,000 in cash in Massachusetts on Feb. 25 from a co-conspirator in Pakistan whom Shahzad understood worked for Tehrik-e-Taliban.
Approximately six weeks later, on April 10, 2010, Shahzad received an additional $7,000 in cash in Ronkonkoma, N.Y., which also was sent at the co-conspirator's direction, the indictment alleged.
Shahzad was charged with attempted use of a weapon of mass destruction among several terrorism and weapons charges. The most serious charges carry mandatory penalties of life in prison.
The Pakistan-born U.S. citizen was arrested two days after his smoking SUV was found with a homemade gasoline-and-propane bomb that failed to ignite.
Authorities say he cooperated with investigators for two weeks before he asked for a lawyer.
Shahzad's attorneys didn't return requests for comment on Thursday.
U.S. Attorney Preet Bharara said Shahzad conspired with the Pakistani Taliban "to wreak death and destruction in Times Square."