Watch the live feed from a Remote Operated Vehicle of the BP oil leak as industry experts attempt the "Top Kill" maneuver to stop the continued gush of oil into the Gulf of Mexico. 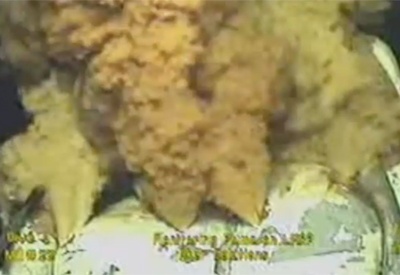 The operation is attempting to pump over 50,000 gallons of mud and chemicals into the damaged riser in order to block the leak. BP officials say it could be more than two days before they know if it is working properly.

President Obama said his administration made the BP oil spill a priority since the first day of the rig explosion. During a press conference on Thursday morning, Obama said there may be disagreements about the best science and actions, but the 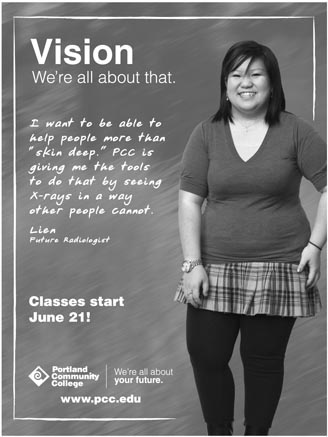 "best minds" in the country are doing their best to find solutions for an "unprecedented" catastrophe.
"There has never been a point when this administration has not understood that this hasn't been my top priority and if BP wasn't doing what our best options were, we were fully empowered to do something different," he told reporters.