Yasmine Regester Special to the NNPA from the Carolina Peacemaker
Published: 24 May 2010 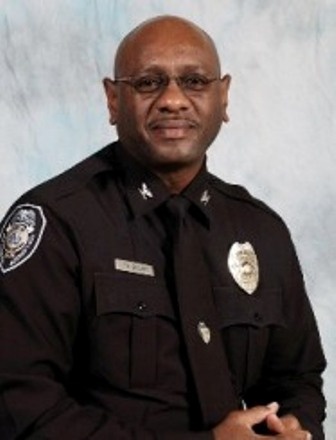 GREENSBORO, N.C. (NNPA) - In recent weeks, many Greensboro community members have been in an uproar regarding unresolved issues of alleged racial discrimination, mistreatment of residents and other injustices associated with the Greensboro Police Department (GPD). Eighty-five-year-old Eva Foster is now one of them. She spoke, May 18, before city council about her traumatic experience with the GPD last year.

According to Foster, on the date of Sept. 21, 2009, she was inside the Oriental Market on Coliseum Boulevard, when the Vice Squad of the Greensboro Police Department came in with their guns drawn and demanded everyone get on the floor. Greensboro Chief of Police Tim Bellamy noted that the Vice Squad was there because of alleged illegal gambling activities at the establishment. Foster said as she was attempting to get on the floor, a White police officer shoved her to the floor and handcuffed her hands behind her back, resulting in a fracture of her left wrist. "I screamed so loud for somebody to help me," said Foster. She then said a Black officer came over and told the other officer to allow Foster to be placed in handcuffs with her hands in front of her body.
Foster said a week later Chief Bellamy came to her house and apologized on behalf of the department. According to Foster, he also told her the city would take care of her medical bills. She said Bellamy made it clear that he had been informed of her incident by then Mayor Yvonne Johnson and he told Foster to make sure she told Johnson the date and time he stopped in to visit.
Foster explained that her medical bills began to accumulate, yet she had not heard from city officials nor the police department. She called Bellamy to inquire as to whom she should contact regarding payment of her medical bills. According to Foster, Bellamy said he did not recall meeting with her in her home and that she should contact the Salvation Army if she is having trouble paying her medical expenses. 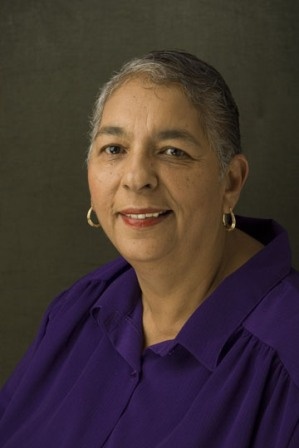 "I trusted Chief Bellamy when he said everything would be all right and I relaxed. But for him to say he didn't recall talking to me really hurt," said Foster.


Foster, a retired educator with the Greensboro City School system, noted she now has nightmares and insomnia due to her experience at Oriental Market. She also said her doctor has deemed it necessary to prescribe a sedative to help her sleep.
After Foster finished recounting her story to council, Mayor Bill Knight referred her to Assistant City Manager of Public Safety, Mike Speedling, for further assistance. According to Speedling, the city will coordinate with the police department and examine what has been done in Foster's case so far.
"I will ensure we do what we can to make sure she feels she's been accommodated," stated Speedling.
Foster said she is hoping the city will uphold Bellamy's promise and take care of her medical bills so she can move on. "I'm hoping this whole thing will get out of my life permanently. To be brutally treated as I was, I don't feel I'm the type of person who deserved that."
Bellamy explained to the Peacemaker that in his first phone conversation with Foster, he mistook her for someone else, which led to the misunderstanding. As a member of the board of directors for the Salvation Army, Bellamy said he had been in contact with a woman who needed assistance and he mistook Foster for that individual when Foster called. "I remember going to her (Foster's) home and speaking with her. But when she called my cell phone, she did not identify herself the first time. When I answered, she immediately said "When do I get my money?"' said Bellamy. He added, "We have worked with her and put her on the right direction as far as her insurance claims."
Bellamy said Foster's case is complete and was forwarded to the City of Greensboro's Insurance Advisory Board in order to settle her medical bills.