In Her Own Words: Dr. Dorothy Height's Final Interview with the Black Press of America 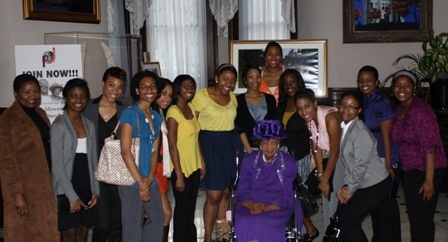