Farrakhan: 'Looking to the Wrong People to Fulfill Our Agenda'

Richard B. Muhammad Special to the NNPA from the Final Call
Published: 05 April 2010 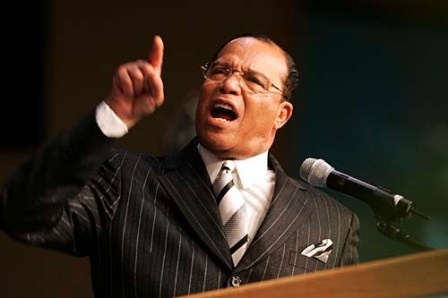