BURLINGTON TOWNSHIP, N.J. (AP) -- Protesters brought some different songs Monday to an elementary school where students sang in praise of President Barack Obama, bringing criticism from conservative commentators who said children were being indoctrinated.
About 70 protesters stood on a sidewalk across the street from the B. Bernice Young School 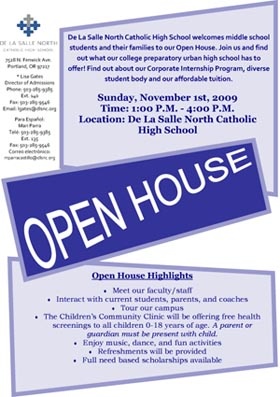 waving flags and homemade placards, singing "God Bless America" and "The Battle Hymn of the Republic," and chanting slogans such as "No indoctrination" and "Free children, free minds."
A smaller group of counter-protesters watched and occasionally heckled them.
The school is in a diverse suburb 15 miles northeast of Philadelphia and landed in an uncomfortable national spotlight last month when the video, shot last school year during an author's visit, surfaced. In it, second-graders sang a medley that began, "Mmm, mmm, mmm, Barack Hussein Obama/He said that all must lend a hand/To make this country strong again."
Some critics of the president say the song was overtly political and follows a pattern of Obama being viewed as an idol rather than a politician.
Monday's 90-minute protest, held while the school was in session and attended largely by members of anti-tax organizations from around the state, was an outgrowth of that sentiment.
"We should continue protests like this to prevent this from happening again," said Robert Gordan, 66, a retiree from Middletown.
Karen Flowers, a 43-year-old state government social worker, was there to protest the protesters.
"I don't have any problem with the first African American president, the children singing about it," Flowers said. "They're making a lot out of nothing."
Jim and Gina Pronchick, who were among the few protesters who have children in the school, said they were upset that their son was in the video without their permission -- and that school officials hadn't fully explained the context of the song.
The song was performed in February during an assembly that celebrated a number of occasions, from Black History Month to Dental Health Month, the township Board of Education said in a statement Monday. The lyrics were sent home to parents in advance, the board said.
The video was made a month later when Charisse Carney-Nunes, who wrote the children's book "I Am Barack Obama," visited the school and children sang the song again, school officials said.
"There was no intention to make any political statement or promote a political agenda at all," Superintendent Christopher Manno said in the statement.
The teacher who oversaw the class has retired.