In Our Own Backyard: U.S. Poverty in the 21st Century 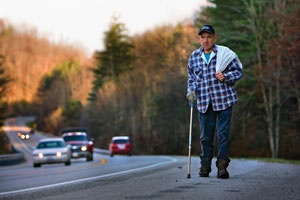 In an exhibit designed to charge emotions and insight action, award-winning Time Magazine photojournalist, Steve Liss, together with other notable photojournalists, chronicles the plight of regional poverty in modern-day America in "In Our Own Backyard: U.S. Poverty in the 21st Century," 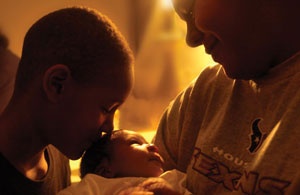 The thousands of images captured by the photojournalists, along with video and oral histories, are available for use by qualifying organizations working to advance social justice and economic rights.