WASHINGTON (AP) _ In a speech that drew fire even before he delivered it, President Barack Obama is telling the nation's schoolchildren he "expects great things from each of you."
"At the end of the day, we can have the most dedicated teachers, the most supportive parents, and the best schools in the world," Obama said. "And none of it will matter unless all of you fulfill your responsibilities."
The White House posted Obama's remarks on its Web site at midday Monday. He's scheduled to deliver the talk from a school in suburban Arlington, Virginia, on Tuesday.
Obama's planned talk has proven controversial, with several conservative organizations and individuals accusing him of trying to pitch his arguments too aggressively in a local-education setting. White House officials, including Education Secretary Arne Duncan, have said the allegations are silly. 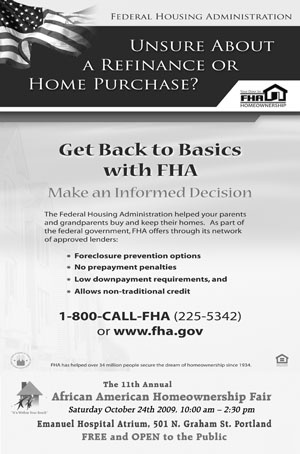 Some conservatives have urged schools and parents to boycott the address. They say Obama is using the opportunity to promote a political agenda.
Schools don't have to show the speech. And some districts have decided not to, partly in response to concerns from parents.
Duncan's department has also taken heat for proposed lesson plans distributed to accompany the speech.
On Sunday, the secretary acknowledged that a section about writing to the president on how students can help him meet education goals was poorly worded. It has been changed.
"We just clarified that to say write a letter about your own goals and what you're going to do to achieve those goals," Duncan said on CBS' "Face the Nation."
Former Republican Presidents Ronald Reagan and George H.W. Bush delivered similar speeches to students, the White House has said.
In the remarks set for Tuesday, Obama tells young people that all the work of parents, educators and others won't matter "unless you show up for those schools, pay attention to those teachers."
Obama made no reference in his prepared remarks to the uproar surrounding his speech. He used the talk to tell kids about his at-times clumsy ways as a child and to urge them to identify an area of interest, set goals and work hard to achieve them.
The president acknowledged that "it's hard to be successful," but told the students the country badly needs their best effort to cope in an increasingly competitive global economy.
"What you make of your education will decide nothing less than the future of this country," Obama says. "What you're learning in school today will determine whether we as a nation can meet our greatest challenges in the future."
Obama noted that he was raised by a single mother, who made him buckle down and work harder at times. He said he's glad she did.
The president also warned students that if they quit on school, "you're not just quitting on yourself, you're quitting on your country."