Special to the NNPA from the Southern Poverty Law Center
Published: 16 August 2009 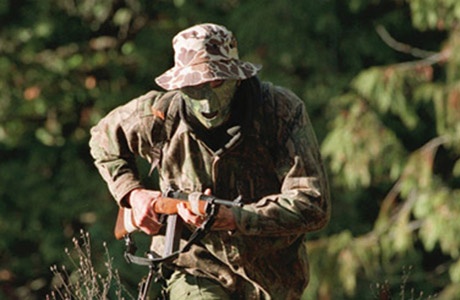 (NNPA) - The 1990s saw the rise and fall of the virulently antigovernment "Patriot" movement, made up of paramilitary militias, tax defiers and so-called "sovereign citizens."
Sparked by a combination of anger at the federal government and the deaths of political dissenters at Ruby Ridge, Idaho, and Waco, Texas, the movement took off in the middle of the decade and continued to grow even after 168 people were left dead by the 1995 bombing of Oklahoma City's federal building — an attack, the deadliest ever by domestic U.S. terrorists, carried out by men steeped in the rhetoric and conspiracy theories of the militias.
In the years that followed, a truly remarkable number of criminal plots came out of the movement. But by early this century, the Patriots had largely faded, weakened by systematic prosecutions, aversion to growing violence, and a new, highly conservative president. 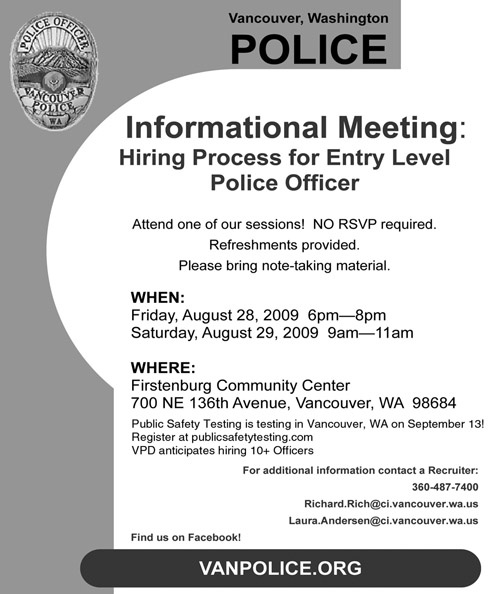 They're back. Almost a decade after largely disappearing from public view, right-wing militias, ideologically
driven tax defiers and sovereign citizens are appearing in large numbers around the country. "Paper terrorism" — the use of property liens and citizens' "courts" to harass enemies — is on the rise. And once-popular militia conspiracy theories are making the rounds again, this time accompanied by nativist theories about secret Mexican plans to "reconquer" the American Southwest. One law enforcement agency has found 50 new militia training groups — one of them made up of present and former police officers and soldiers. Authorities around the country are reporting a worrying uptick in Patriot activities and propaganda.
"This is the most significant growth we've seen in 10 to 12 years," says one. "All it's lacking is a spark.
I think it's only a matter of time before you see threats and violence."
A key difference this time is that the federal government — the entity that almost the entire radical right views as its primary enemy — is headed by a Black man. That, coupled with high levels of non-White immigration and a decline in the percentage of Whites overall in America, has helped to racialize the Patriot movement, which in the past was not primarily motivated by race hate. One result has been a remarkable rash of domestic terror incidents since the presidential campaign, most of them related to anger over the election of Barack Obama.
At the same time, ostensibly mainstream politicians and media pundits have helped to spread Patriot and related propaganda, from conspiracy theories about a secret network of U.S. concentration camps to wholly unsubstantiated claims about the president's country of birth.
Fifteen years ago, the Southern Poverty Law Center wrote then-Attorney General Janet Reno to warn about
extremists in the militia movement, saying that the "mixture of armed groups and those who hate" was "a recipe for disaster." Just six months later, Oklahoma City's federal building was bombed.
Today, the Patriot movement may not have the White-hot fury that it did in the 1990s. But the movement clearly is growing again, and Americans, in particular law enforcement officers, need to take the dangers it presents seriously. That is equally true for the politicians, pundits and preachers who, through pandering or ignorance, abet the growth of a movement marked by a proven predilection for violence.