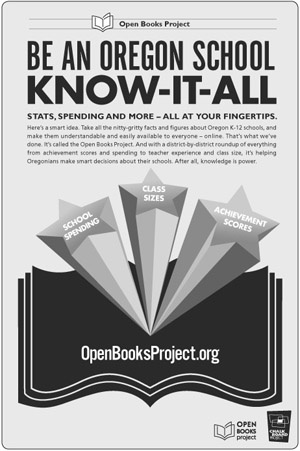 NEW YORK (NNPA) - The New York Amsterdam News has announced the death of 'Black Press giant' Wilbert "Bill" Tatum, publisher emeritus, CEO and chairman of the board of the newspaper that is in the midst of its centennial celebration.
Tatum, 76, died in a hospital in Croatia on the evening of Feb. 25, after a brief illness.
His wife, Susan, and family were working to bring Tatum's body back to the U. S. from Croatia, a country in Central Europe. His daughter, Elinor Tatum, publisher and editor-in-Chief of the nationally known and respected weekly newspaper, has expressed her gratitude for the outpouring of support and condolences from leaders in the Black Press, political, public service and Black leadership communities across the nation.
"He was much loved and greatly respected in the Black community and in the media world in general. An international traveler, Bill Tatum saw it as his ambition, mission and accomplishment to grow the Harlem-based New York Amsterdam News into the world-renowned publication that it is today," states the official announcement on www.amsterdamnews.com.
Ms. Tatum, who was named editor-in-chief in 1997, assures readers that the paper will continue in its outstanding tradition of service to the local, national and international community to keep 'The New Black View' in the forefront.
As funeral plans were still incomplete at NNPA deadline, salutes were being echoed across the nation for Tatum, who during his tenure, expanded the readership and influence of the Amsterdam News, New York's oldest Black newspaper.
"The Black Press has lost a giant," says Dorothy R. Leavell, chair of the NNPA Foundation. "The death of Wilbert Tatum reminds me of his call for integrity in our own industry as well as the public. Wilbert's presence and wisdom will be missed by me and so many others that he influenced in his journalistic and activist-inspired leadership."
NNPA Chairman John B. Smith Sr., who has known Tatum more than 30 years, describes him as "a true and stellar newspaperman, who personified fairness, justice and determination to better the 'beloved community … He made certain, throughout his four decades at his publication, to [write] truth-to-power editorials to advance the African-American diaspora, in particular, and the nation and world, overall." 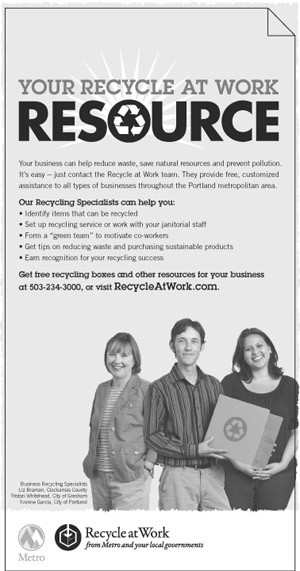 Tatum, highly esteemed as a businessman as well as a publisher and civil rights leader, gained respect from every facet of society and across political lines.
Democratic Secretary of State Hillary Clinton, a former New York senator, said, "Bill was a dear friend, an inspiration, and a leader among journalists and indeed throughout his community. As the longtime publisher of the Amsterdam News, New York City's oldest African American newspaper, and former Deputy Borough President of Manhattan, Bill's leadership and advocacy on behalf of civil rights, his community, and journalistic integrity is an inspiration to all of us."
Republican Mayor Michael Bloomburg, with whom Tatum frequently sparred, saluted him in a heartfelt statement upon his death.
"It's a big loss for a paper that has been influencing and reflecting City politics for over 100 years now," said Bloomberg. "Bill helped build the company into a major employer in Harlem, but the paper's voice really was heard across the city – and, on many occasions, around the world. He covered issues of concern to African-Americans in ways that other media outlets did not, and he gave many young writers opportunities they might not otherwise have had."
From politicians to civil rights activists, Tatum carried major influence.
New York Action Network President Al Sharpton described Tatum as "an iconic and vitally important figure in both journalism and civil rights. I first met him when I was a teenager involved in civil rights work in New York and have known him over 30 years," he says. "His courage, his tenacity, his sagacity, and his advocacy are unparalleled in African-American journalism. We have lost a great advocate, a penetrating writer, an unmatchable institution builder, and for me, a great friend and father figure."
The Amsterdam News was founded in 1909 as a Black-owned and operated institution. In 1996, Wilbert Tatum bought out the last remaining investor. Though he stepped down as publisher, he continued serving as the publication's publisher emeritus, CEO, and chairman of the board.
Tatum was a journalist and businessman who began his career as a community activist more than half a century ago as executive director of the Cooper Square Committee. Cooper Square served as a housing organization of the New York's Lower East Side, which aimed to stop the city's Slum Clearance Committee, under the chairmanship of the legendary Robert Moses, form leveling the housing for the poor in that area and replacing it with high-rise, high-income housing. 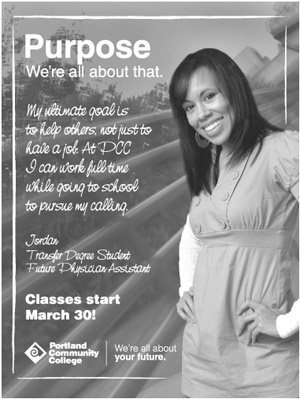 In the effort to defeat the city's plan and replace it with the Alternate Play for Cooper Square, Tatum came to the attention of then Congressman John Lindsay, who supported the Plan during his first successful run to become mayor of New York City.
Shortly after his election, Lindsay set into motion the machinery that would designate Cooper Square an urban renewal area and allocated the first city funds that began the implementation of the Alternate Plan.
In the 1960s, the Amsterdam News, not yet owned by Tatum, had become the premier newspaper for the Civil Rights and Black Nationalists movements. The paper gave a platform to both the non-violence, civil disobedience philosophy of Dr. Martin Luther King Jr. and Black Nationalist teachings of Elijah Muhammad and Malcolm X.
Tatum, along with a group of businessmen, purchased the Amsterdam News in 1971. Under the AmNews Corporation the paper was observed to have made a transformation to a more "liberal" viewpoint until 1984, when Tatum bought the Amsterdam News outright and became its publisher and editor.
Tatum had a brief stay in the mainstream media in 1993, when he was named publisher and editor of the NY Post amid the bankruptcy fight at the paper as well as discrimination allegations at both the Post and NY Daily News.  Both publications had no reporters of color on their city desks and no minority editorial managers.
Under  Tatum's guidance, the Amsterdam News continued to publish amid the disappearance of brother and sister Black newspapers across the country.  He took the paper back to what had been described as a "more militant and progressive position."
Under the leadership of his daughter, Elinor, the paper continues to be a venue for the issues, concerns and voices of the African-American Community.
"With Mr. Tatum's passing we lose not only a wise and scholarly elder, but also a vanguard," says Marquez Claxton, a co-founder of the 100 Blacks in Law Enforcement Who Care. "[He] who cultivated a solid and irreplaceable institution in the form of the Amsterdam News.  We lose the physical presence, but the spirit and instruction is clear, we must remain ever vigilant, defiant in the face of oppression or obstacles and committed to the truth and its honest communication. He joins the ancestors and we join his family in mourning Bill Tatum ... the man, the myth, the legend."