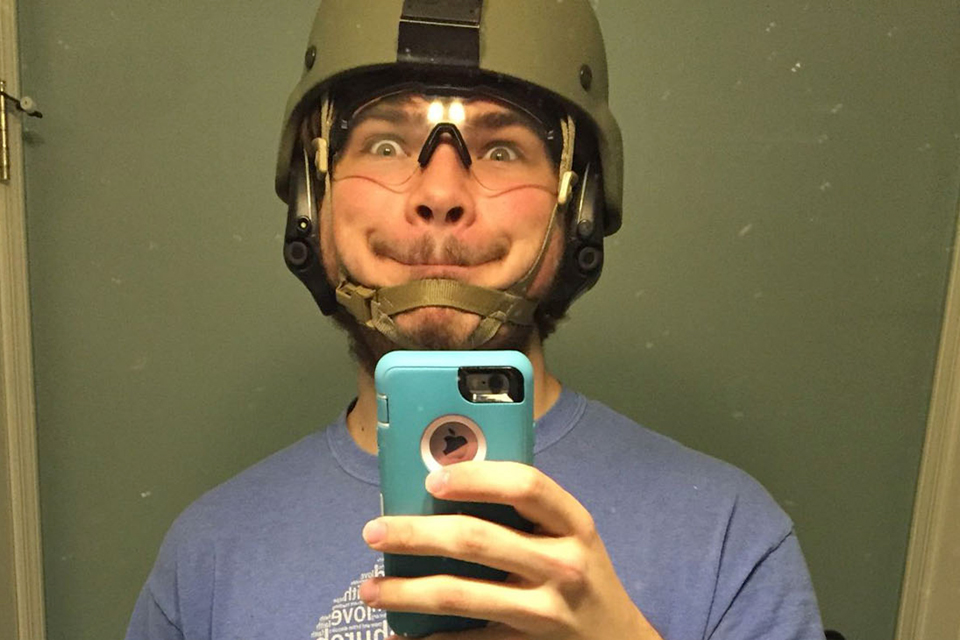 A white man who traveled to a Buffalo grocery store in May and killed 10 African Americans, including Black Press writer Katherine Massey, pled guilty to 25 criminal counts on Monday and will spend the rest of his life in prison.

Prosecutors said Gendron acknowledged that he committed the heinous crimes “for the future of the white race.”

A lawyer for the victims indicated relief that the state’s case didn’t go to trial.

“It avoids a lengthy trial that they believe would be very difficult for the families,” said Terrence Connors, an attorney representing the victims’ families.

“I think it was pretty clear they had no real defense.”

He complained of the dwindling size of the white population and included his fears of ethnic and cultural replacement of white people.

Gendron described himself as a fascist, a white supremacist, and an anti-Semite.

Unlike the many unarmed Black people killed during encounters with law enforcement, the white racist is alive to plead not guilty in court.

“While past violent white supremacist attacks seem to have factored into this heinous act, we must acknowledge that extremist rhetoric espoused by some media and political leaders on the right promoting theories that vilify or dehumanize segments of our society like ‘the great replacement theory’ is a factor too,” wrote U.S. House Homeland Security Chairman Bennie Thompson in an earlier statement.

“The constant repetition of white supremacist conspiracy theories on social media and even mainstream media outlets has led to horrific violence in places as distant as Christchurch, El Paso, Oslo, and Charleston,” Mitchell asserted earlier.

“Those who promote racism, white supremacy, antisemitism, Islamophobia, and other forms of bigotry must be held accountable for the violence they inspire.”

Mitchell added that CAIR has often spoken against those who promote the “great replacement” and other racist conspiracy theories.

Buffalo Mayor Byron Brown told National Newspaper Publishers Association’s live daily morning show, Let It Be Known, that Gendron surveilled both the community and the grocery store as part of the attack’s planning.

Brown said the teen surveilled the area for several days and targeted a busy place in an area predominantly populated by Black people.

Gendron’s manifesto noted, “Zip code 14208 in Buffalo has the highest Black percentage that is close enough to where I live.”

“Well, this manifesto tells everything to us. And that is what’s so bone-chilling about it is that there is the ability for people to write and subscribe to such philosophies filled with hate,” New York Gov. Kathy Hochul said after the shootings.

“The white supremacist acts of terrorism that are being fermented on social media and to know that what this one individual did has been shared with the rest of the world as well as the live-streaming of this military-style execution that occurred in the streets of my hometown.”

Massey, one of Gendron’s victims, spent her life trying to clean up and help her community. While she retired from Blue Cross Blue Shield, Massey, 72, remained active in her community as the Cherry Street block club president and as a columnist for the Buffalo Challenger, an NNPA member newspaper.

“She was the greatest person you will ever meet in your life,” her nephew, Demetrius Massey, told reporters.