Meet Elisabeth Omilami, CEO of the Largest Black-Owned Food Bank in the Southeast 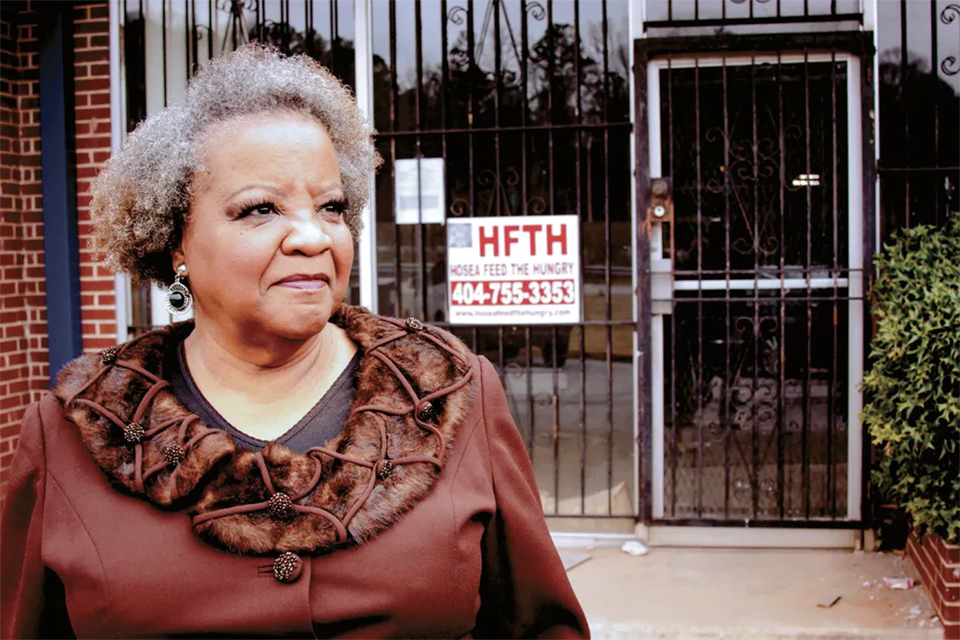 The food bank was founded more than five decades ago by Omilami’s father, Hosea Williams, a civil rights leader who worked closely with Dr. Martin Luther King, Jr. Then called Hosea Feed the Hungry & Homeless, the organization serviced Atlanta residents, building a reputable brand as a company people could count on.

When Williams passed away in 2000, his daughter put her acting career on hold to step in and continue her father’s work. Since then, Omilami has grown the business and the brand. Now called Hosea Helps, the national organization not only provides food to those in need, but also offers rental assistance, emergency shelter, employment help and more. 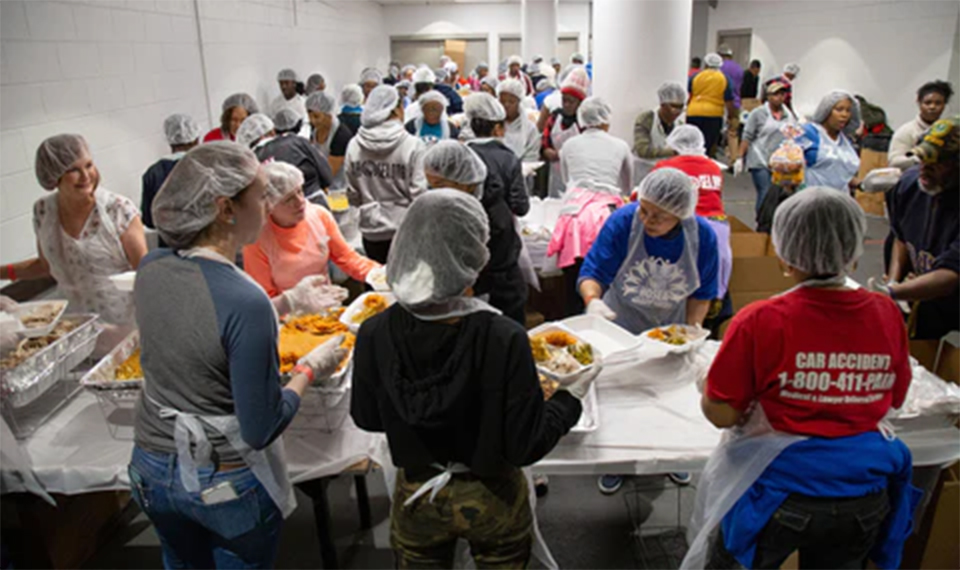 While Hosea Helps continues to thrive and expand its imprint, Omilami said it has not been without its fair share of challenges, the organization being uprooted from their original space and working out of shared warehouses for nearly four years. Even through that trying time, Omilami said they were able to keep serving the people, due primarily to their relationship with the community.

“We have an excellent brand in the Atlanta area. So, people know that if they give to Hosea Helps, it’s going to be used for the people in need. And that’s where your faith comes in. You just suck it in and keep walking day by day, trusting God, knowing that you’re doing God’s work,” explained Omilami.

Recently, she was able to pull off a $2.8 million fundraising campaign, which allowed them to move into a new four-acre property, the building designed and built by Omilami and her family. As a result of the new funding, she was also able to increase her case management staff from seven to 21. While fundraising isn’t necessarily Omilami’s strong suit, she said she just had to pull herself together and get it done and it’s something she’s very proud of.

“Fundraising is something that has to be in your blood. You have to be one of those people who enjoy the chase, someone who enjoys the conquest. And that’s not really my personality. I’m a lot more artistic and laid back. I’m not that ‘chase it down and get that check’ kind of person, but I had to become that kind of person,” she said.

During the pandemic, Omilami and her staff continued working, serving people nationwide and gaining a plethora of small nonprofit partnerships. While she admits the pandemic was new territory for everyone, she believes her family’s civil rights background continued to motivate her to just keep the faith and keep going, just like they had done so many other times before.

“We are at our best when people have nowhere else to go."

"Hosea Helps is there nationwide, not just in Georgia."

"We were there during Katrina. We served more people in Atlanta from Katrina than any other organization. We were there for Flint, Michigan, sending 28 tractor-trailer loads full of water. We were there for storm disasters that happened in Mississippi, Alabama, and Tennessee,” said Omilami.

When things got rough at the start of the pandemic, that’s when Omilami’s partnerships began rolling in.

“Smaller nonprofits that had never come to us for food and supplies before started showing up at our warehouse. They would come and pick up pallets of food, and they were getting masks and hand sanitizers. And they would take that back to their community. It’s not about competition. It’s a disaster. People can’t get food. This was an emergency. So, our numbers tripled in terms of the number of people we were able to serve,” Omilami recalled.

Now, Hosea Helps has nearly 200 community partners, something she says would’ve never been possible if it weren’t for the dedication of her staff. 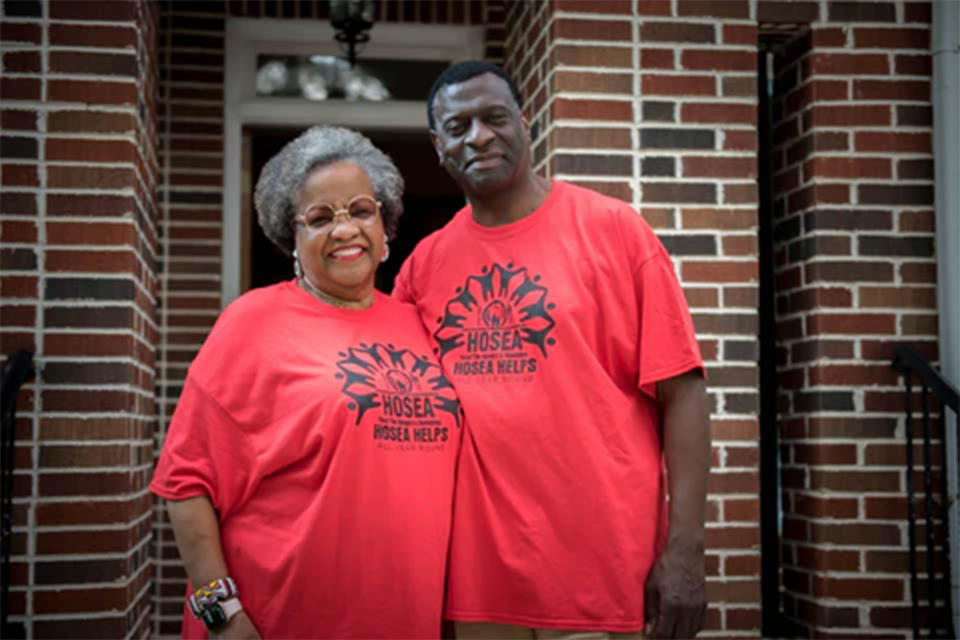 She hopes to be able to return to acting soon now that she’s created the necessary infrastructure to keep the organization running at full capacity. During her downtime, Omilami says she enjoys spending time with her grandchildren, going to the beach, lying in bed, or dancing with her husband of 44 years, Afemo Omilami, who serves as COO of Hosea Helps. She encourages everyone looking to build out their own dreams to just keep the faith and never give up.

“I think that the best advice I was given was to just believe. That’s how I’ve lasted the past 21 years here at Hosea Helps. I did not know what I was doing. I didn’t have an MBA. I had a degree in theater, which has nothing to do with what I’m doing. My faith is what’s gotten me this far. It doesn’t mean I’m not fearful sometimes, but I go right back to believing we’re going to make it,” Omilami said.

Thank you for your contributions, Ms. O. Because of you, we can!

This story was originally published on BOTWC.