Biden to Award Medal of Freedom to Biles, McCain, Giffords 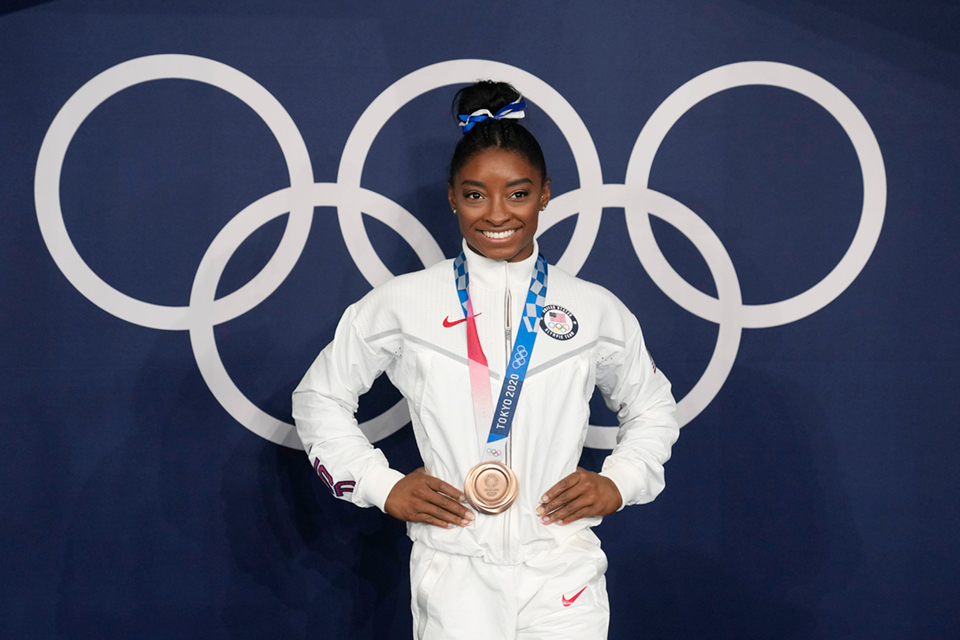 WASHINGTON (AP) — President Joe Biden will present the nation’s highest civilian honor, the Presidential Medal of Freedom, to 17 people, including actor Denzel Washington, gymnast Simone Biles and the late John McCain, the Arizona Republican with whom Biden served in the U.S. Senate.

Biden will also recognize Sandra Lindsay, the New York City nurse who rolled up her sleeve on live television in December 2020 to receive the first COVID-19 vaccine dose that was pumped into an arm in the United States, the White House announced Friday. 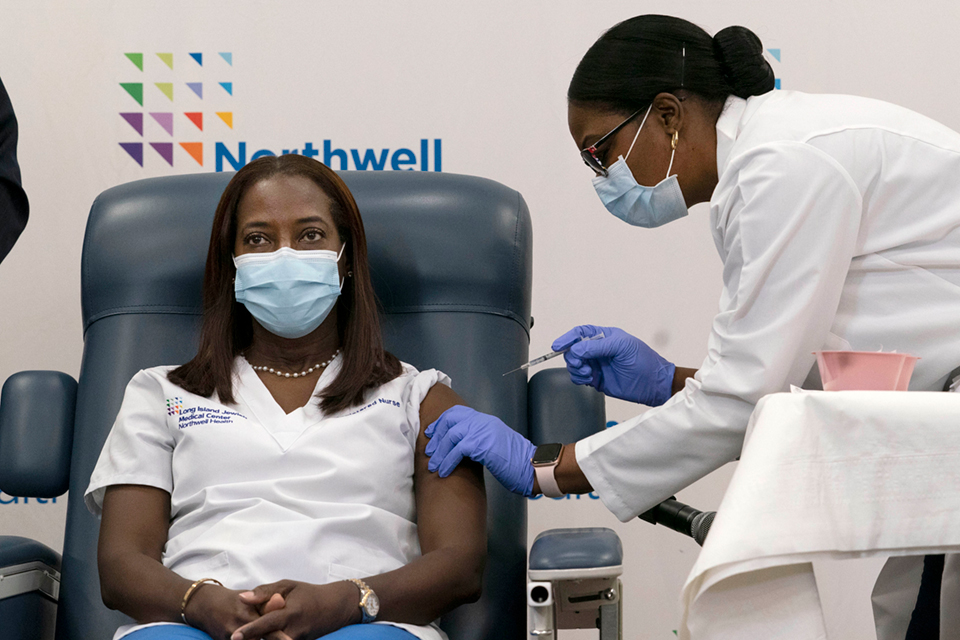 Biden’s honors list, which the White House shared first with The Associated Press, includes both living and deceased honorees from the worlds of Hollywood, sports, politics, the military, academia, and civil rights and social justice advocacy.

The Democratic president will present the medals at the White House next week.

Biden himself is a medal recipient. President Barack Obama honored Biden’s public service as a longtime U.S. senator and vice president by awarding him a Presidential Medal of Freedom in January 2017, a week before they left office.

The honorees who'll receive medals from Biden “have overcome significant obstacles to achieve impressive accomplishments in the arts and sciences, dedicated their lives to advocating for the most vulnerable among us, and acted with bravery to drive change in their communities, and across the world, while blazing trails for generations to come," the White House said.

The honor is reserved for people who have made exemplary contributions to the prosperity, values or security of the United States, world peace or other significant societal public or private endeavors, the White House said.

Biles is the most decorated U.S. gymnast in history, winning 32 Olympic and World Championship medals. She is an outspoken advocate on issues that are very personal to her, including athletes’ mental health, children in foster care and sexual assault victims.

Lindsay became an advocate for COVID-19 vaccinations after receiving the first dose in the U.S.

McCain, who died of brain cancer in 2018, spent more than five years in captivity in Vietnam while serving in the U.S. Navy. He later represented Arizona in both houses of Congress and was the Republican presidential nominee in 2008. Biden said McCain was a “dear friend” and "a hero.”

Washington is a double Oscar-winning actor, director and producer. He also has a Tony award, two Golden Globes and the Cecil B. DeMille Lifetime Achievement Award. He is a longtime spokesperson for the Boys & Girls Clubs of America.

The other 13 medal recipients 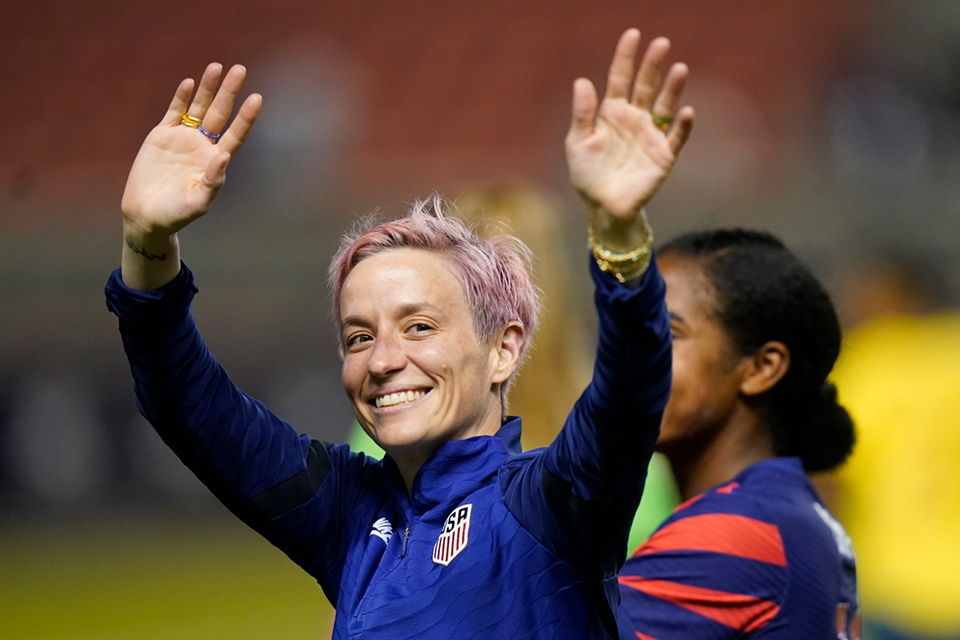 The awards will be presented at the White House on July 7, 2022.