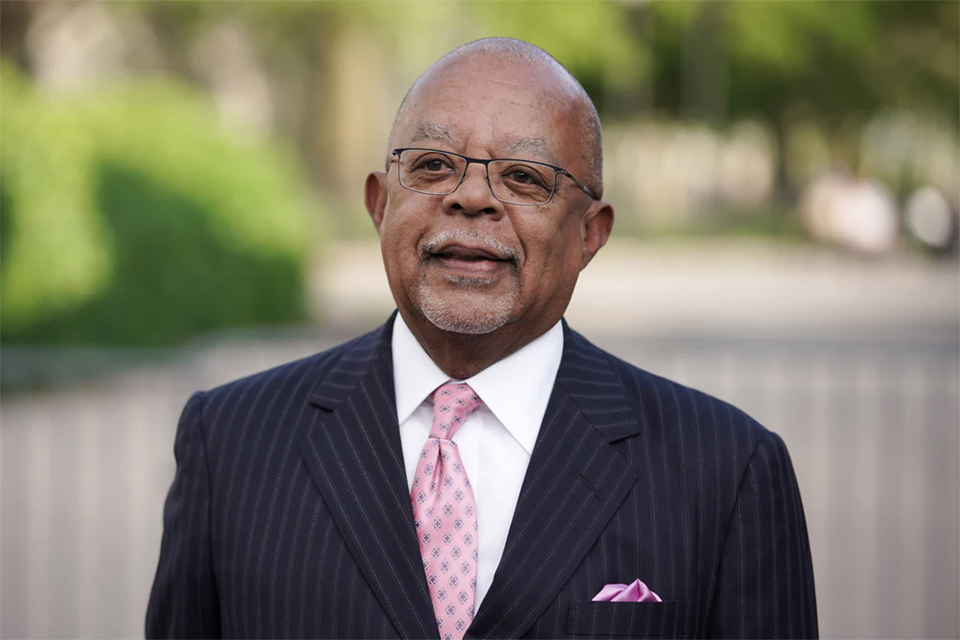 It’s been a longtime dream of his!

Harvard literary critic Henry Louis Gates Jr., is set to oversee the creation of Oxford University Press’ new dictionary of “African American English.” Gates is the director of the Hutchins Center for African and African American Research at Harvard University and will spearhead a team of researchers and editors from Oxford and Harvard on the new project.

The dictionary is expected to be a multi-year project and will include slang like “hip” and “diss” as well as “quotations taken from real examples of language in use.” The new African American English dictionary will also include the standard Oxford dictionary notations on the spelling, meaning, pronunciation, usage, and history of each word.

“This will serve to acknowledge the contributions of African-American writers, thinkers, and artists, as well as everyday African Americans, to the evolution of the English lexicon. Evidence will be gathered from such diverse sources as novels, academic research papers, newspapers and magazines, song lyrics, recipes, social media, and more,” Oxford Press said via statement.

Gates spoke about the prevalence of Black language in the larger English lexicon and the importance of such a project.

“Every speaker of American English borrows heavily from words invented by African Americans, whether they know it or not,” said Gates.

Referencing words like “gumbo,” “okra,” “cool,” “crib,” “diss,” and “bad (meaning good),” Gates said editing this dictionary is a dream come true for him. Not only will his team do their due diligence as it relates to research, but Gates and the team will also crowd-source contributions to attempt to give the most accurate portrayal of African American English.

The undertaking is currently funded by grants from the Mellon and Wagner Foundations. The entire project will take three years to complete.