Two-Time Cancer Survivor Marries for the First Time at 73 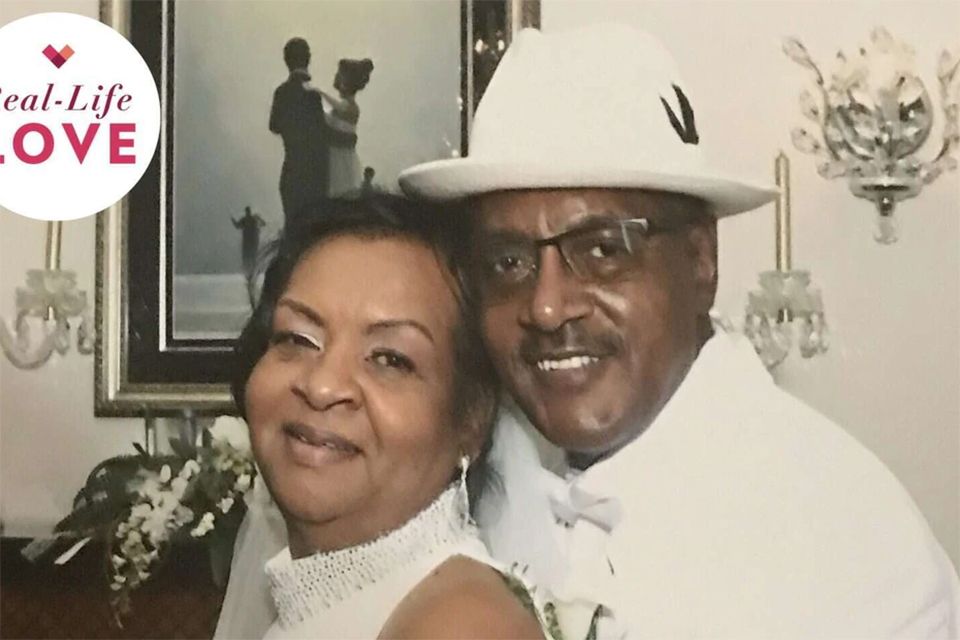 A two-time cancer survivor married for the first time at the age of 73, People reports.

Audrey Parker Green had always envisioned herself getting married and having children one day, four to be exact. But for the majority of her life, it just didn’t work out like that, and she was accepting of it. She never wanted to marry young, and she was really just enjoying her journey when one day in 1996, she got a random call from a former high school acquaintance, Allen Green.

Take a chance on me

Allen was divorced and thinking about the past when he remembered Audrey who he thought was a nice person, deciding to take a shot in the dark to ask her out.

Audrey wasn’t interested and the two would go some time before they saw each other again, reuniting a year and a half later in November 1997 at a Scottville High School alumni event.

“When I saw him, I said, ‘Oh my God. Here he comes. If he didn’t speak to me, it would only be [us] and God that knew he had ever tried to call me. That’s when he approached me and said, ‘Ms. Parker, I’m not letting you get away from me this easy this time,’” Audrey explained.

The two would eventually form a friendship over the phone that blossomed into a beautiful relationship, spanning 20 years. Allen often jokes that he “romanced her on the phone.” Despite their love, the relationship was fraught with challenges. In November 2002, Audrey was diagnosed with colon cancer and had to move in with one of her sisters.

“I told him that if he couldn’t handle it, he could leave, and I wouldn’t hold it against him. He said that, no, he was going to be here with me,” she recalled.

Are you wowed now?

Allen kept his promise and stuck by her side, something Audrey says she’ll never forget.

“He was there with me when I was going through some tough times. When one person is sick, and another person is healthy, that’s hard on both parties,” explained Audrey.

Time went on and just when they thought they were out of the woods, in October 2008, Audrey was diagnosed with breast cancer, having to undergo a double mastectomy. Again, Allen was right there to hold her hand through it all.

“We were always there for each other…What I love about him is that, number one, I’m comfortable. I’m me. We laugh. We have fun together,” Audrey said.

Allen echoed those sentiments, saying, “We really enjoy each other. We love each other, and we try to do the best for each other.”

Last year when the couple were discussing how Audrey wanted to spend her 73rd birthday, she simply told Allen to “wow [her].” And on March 27, 2021, while celebrating Audrey’s birthday, Allen got on one knee and proposed, asking her “Are you wowed now?” 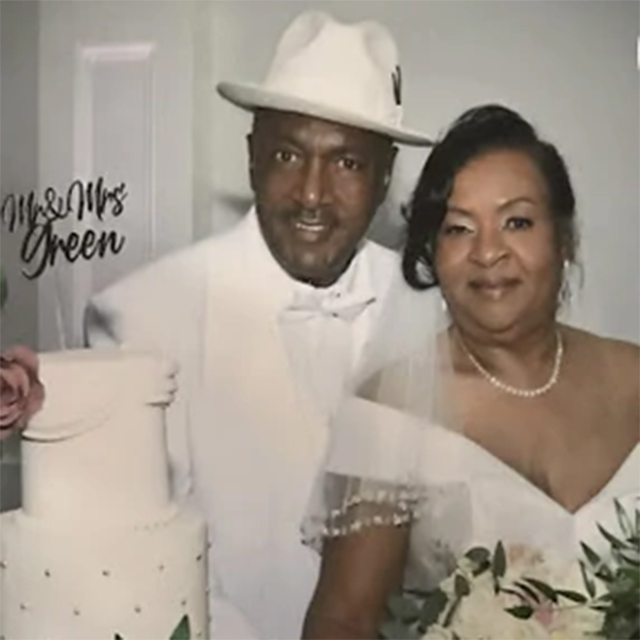 Audrey was shocked and of course said yes. She had multiple bridal showers in preparation for the big day and on July 16, 2021, the two said I do, Audrey donning a robe with “bride” embroidered into it, her niece taking care of her hair and makeup.

“I had a regular wedding like a 20 or 30-year-old person. I was not cheated for anything…My favorite part was when I was walking down the aisle [with my brothers], and I saw [Allen] standing there waiting for me,” said Audrey.

Wouldn't have it any other way

While some people would think the two got married late, Audrey said it was right on time and allowed her to spend time building her career and spending quality time with her nieces and nephews while also learning to show herself love and she has no regrets. Allen agrees, saying they could’ve got married earlier but they didn’t, and that worked for them.

“I think it would've worked out good, even if we was married earlier. But we can't change the past. We are grateful for the present, and the time that we are together right now,” said Allen.

The two hope their story can inspire other older couples to follow their hearts and find true love.

“We just want to be voices for the people in their 60s, 70s. Just go for it, because you don’t have to live alone in the last part of our years,” said Allen.

Congratulations to the happy couple!