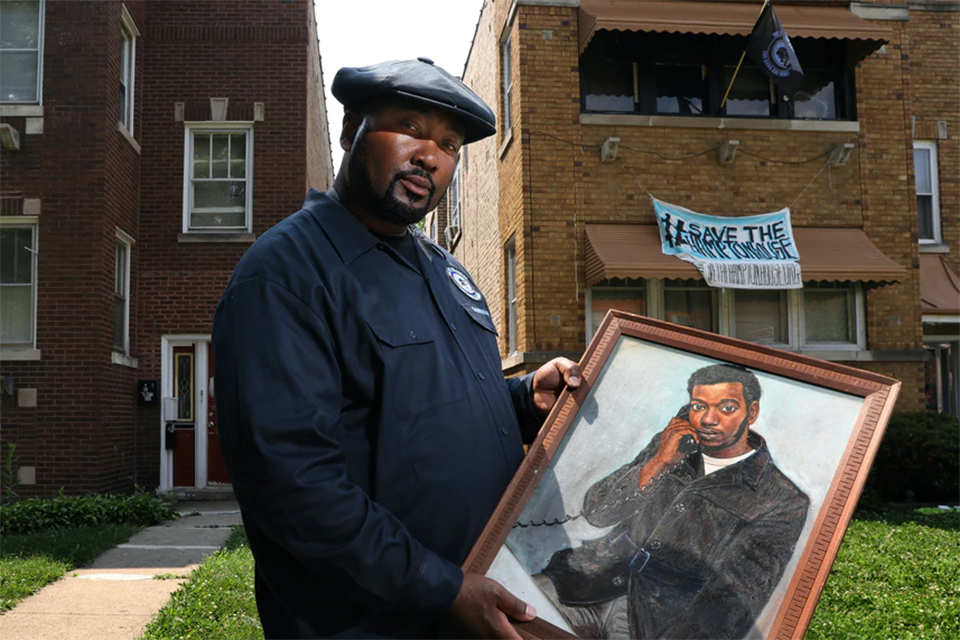 A federal grand jury later discovered that nearly 100 shots were fired by Chicago police with only one shot coming from someone inside the residence. While several government officials were indicted and acquitted, evidence later arose years later that the FBI was responsible for the tension causing armed battles between Chicago police and the Black Panthers, a federal judge approving a $1.85 million settlement to the families of Hampton and Clark and other survivors of the raid.

Judas and the Black Messiah

Last year, filmmakers Charles D. King and Ryan Coogler released a film about Hampton’s work, influence, and the lengths the FBI went through to take him down. Judas and the Black Messiah would go on to win an Academy Award, sparking a yearlong campaign to preserve the legacy of Chairman Hampton, spearheaded by Chairman Fred Hampton Jr. and his mother. Now the Maywood Village Board in Chicago has voted to recognize Hampton’s childhood home as a historical landmark, bringing the Save The Hampton House initiative led by his son to a moment of victory. 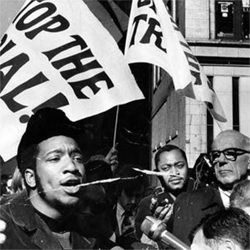 “The fight to save and maintain the Hampton House is bigger than a building and more significant than a structure. Among other purposes, it serves as a major aspect of preserving the extraordinary legacy of Chairman Fred Hampton, the Black Panther Party and that of service to the people in general,” said Hampton Jr. via statement.

While the work of the Black Panther Party was instrumental in the fight for civil rights and equality, the party does not often get recognized historically alongside many other movements. The historical landmark status of Chairman Fred’s home now builds on a rich legacy that is deserving of being preserved in perpetuity. Just last year, the Bay Area home where Black Panther Party founder Huey P. Newton was fatally killed was transformed into a 1,000 square foot mini-museum by organizers working to share a more accurate depiction of the party and their work.

This article was oriiginally posted on BOTWC