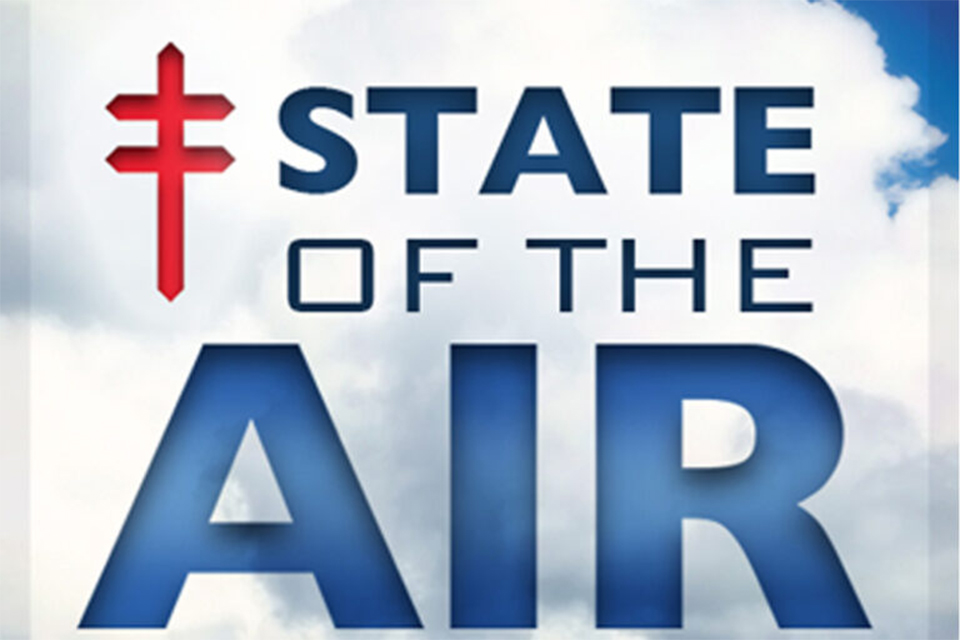 According to a report published this week by the American Lung Association, almost half of Americans – 137 million people – are experiencing more days of “very unhealthy” and “hazardous” air quality than in the previous two decades combined.

The Lung Association’s State of the Air report also revealed that 72 million people of color live in counties that received at least one failing grade for ozone and particle pollution.

More than 14 million dwell in areas where health officials doled out failing grades on all three measures.

The American Lung Association has issued the State of the Air for 23 years using data analyzed from official air quality monitors.

Officials have pushed the motto that the more you learn about the air you breathe, the more you can protect your health and take steps to make the air cleaner and healthier.

“We’ve seen much better air quality in most areas today than when we started the report. But over the last five years, we’ve seen an uptick, and we attribute a lot of that to climate change,” said Paul Billings, senior vice president of public policy for the American Lung Association.

“We’ve had some of the hottest years on record – creating dry conditions that lead to drought and wildfires,” Billings stated.

State of the Air 2022 shows that an “unacceptable number of Americans are still living in areas with poor air quality that could impact their health,” said Harold Wimmer, National President and CEO of the American Lung Association.

“More than 137 million Americans live in counties that had unhealthy levels of particle pollution or ozone. In addition, communities of color are disproportionately exposed to unhealthy air.

The American Lung Association recommends that every federal agency, the White House, and Congress must immediately act to dramatically reduce air and climate pollution and drive an urgent nationwide transition to zero-emission transportation and electricity.

They said 40% of the investments made to meet these goals must improve air quality, health, and life in underserved communities.

Additionally, local governments have the power to help ensure that city and county operations are zero-emission and that residents can choose zero-emission forms of transportation and electricity, the officials said.

The report’s authors noted that the actions must benefit the communities most impacted by unhealthy air.

Further, officials said individuals also could take action to protect themselves and their families from the dangers of air pollution.

“Regardless of its grade or ranking in this report, any community can experience days with unhealthy levels of air pollution,” the authors stated.

The following are some precautions to reduce risk: