Florida Bans 41 Percent of Math Books Because of CRT 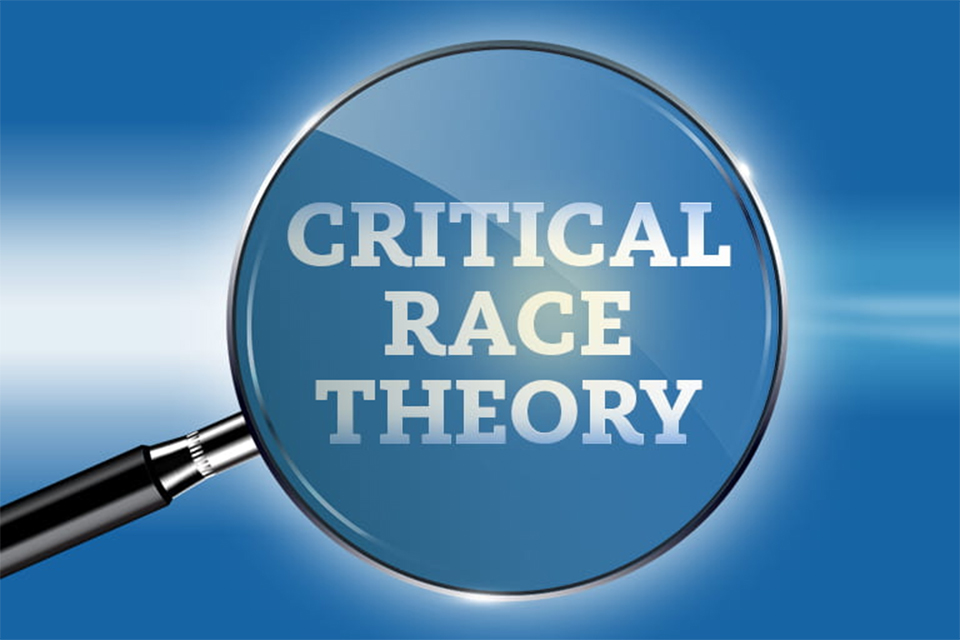 The Florida Department of Education said the state has rejected more than 50 math textbooks ahead of the 2022-2023 school year.

The department cited references to critical race theory among reasons for the rejections.

Officials said they would not accept about 41 percent of the books – 54 out of 132 – to Florida’s adopted list because the works didn’t adhere to the state’s standards.

“The approved list followed a thorough review of submissions at the Department, which found 41 percent of the submitted textbooks were impermissible with either Florida’s new standards or contained prohibited topics – the most in Florida’s history.

Despite rejecting such large percentage of the materials submitted, the department claimed that every core mathematics course and grade is covered with at least one textbook.

The names of the rejected books were not included in the release.

Florida’s new law states that instruction in schools must be factual and objective.

Florida has banned such works as the Pulitzer Prize winning 1619 Project, which tackled the transatlantic slave trade.

“They won’t tell us what [the banned books] are or what they say because it’s a lie,” Florida Democratic Rep. Carlos Smith wrote on Twitter.

“DeSantis has turned our classrooms into political battlefields, and this is just the beginning.”

Added State House Member Anna Eskamani, “I get it. The goal of math is to solve problems which the Republican Party of Florida doesn’t like to do.”