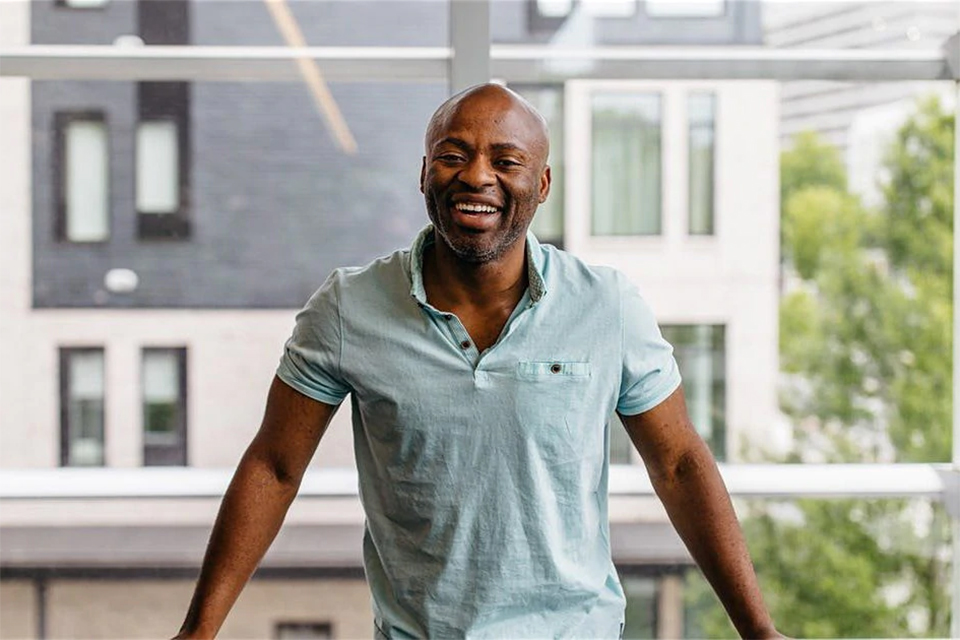 A founder, who put his life savings into Calendly, is now one of America’s wealthiest immigrants, Forbes reports.

Tope Awotona is a native of Lagos, Nigeria, the son of a microbiologist/entrepreneur and a banker. In 1996, years after the tragic death of his father, 15-year-old Awotona and his family moved to Atlanta to start anew. He went on to study computer science at the University of Georgia, honing in on his love for tech, but more from behind the scenes instead of on the field.

“I loved coding, but it was too monotonous. I’m probably too extroverted to be a coder,” Awotona admits.

Instead, he began selling software for tech companies, trying his hand at entrepreneurship like his father. On his quest to find just the right business, he tried a little bit of everything; a dating website, a company that sold projectors and another where people could purchase garden tools. None of them quite took off. That’s when he got the idea for Calendly, an app sparked by his own frustration as a salesman, realizing he was devoting countless hours and emails just to setting up meetings.

“The obvious idea to me was that scheduling is broken,” he recalled.

In 2013, he launched Calendly, a scheduling app that he funded with his life savings. After dipping into his 401k and maxing out his credit cards, he was able to funnel $200,000 into this new venture.

“It could’ve gone really badly. With my previous businesses, I hedged my bets a little bit and gave myself a way out. With Calendly I flew into a war zone and put in every cent I had. If you’re going to do something, you have to go all in,” Awotona explained.

Luckily for him, it paid off. The business has yielded profit since 2016 and just last year, they raised another $350 million in funding, placing Calendly’s value at $3 billion. Awotona’s majority stake is worth about $1.4 billion, making him one of only two Black tech billionaires in the U.S.

“Tope could be the most successful African-American tech entrepreneur of his generation,” said Atlanta Ventures’ David Cummings, who helped lead the initial $550,000 seed investment in Calendly.

While there are other scheduling apps on the market, Calendly has won over users with its consumer friendly-design and freemium model, allowing it to earn paying customers as they desire enhanced features, with absolutely no marketing. More importantly, by making the app free to single users but charging corporations $25 per user per month, he’s created a rock solid pipeline into companies. Users are able to create customized landing pages, route meetings to targeted people and connect other software like Stripe, Zoom, and Salesforce. Awotona now boasts 10 million users and corporate customers that include Lyft, Ancestry.com, Indiana University and La-Z-Boy.

Recently, Awotona was able to take his 424 person company fully remote and is working on new features everyday to make scheduling meetings more effective. He even benefitted from an influx of new users after VC Sam Lessin tweeted about his hatred of the app, leading to a quick spat between billionaires about Calendly on Twitter.

“Our marketing team has spent a lot of time thinking about how to get people talking about Calendly this year. We didn’t know the easiest way was to put out some tweets. We couldn’t have planned it better,” said Awotona.

For now, he focused on making the app even more seamless, adding in neat features that allow candidates’ resumes to be attached to recruiters calendar invites and increased analytics. He’s also hoping to take the app international, believing scheduling is a global issue.

“The opportunity to make each meeting efficient and achieve its stated purpose is what we’re about. We see scheduling as an opportunity to set the meeting up for success - how you schedule the meeting, simplified preparation and follow-up. That is our grand vision,” Awotona explained.

If Tope Awotona's story shows us anything, it's the power of betting on yourself.