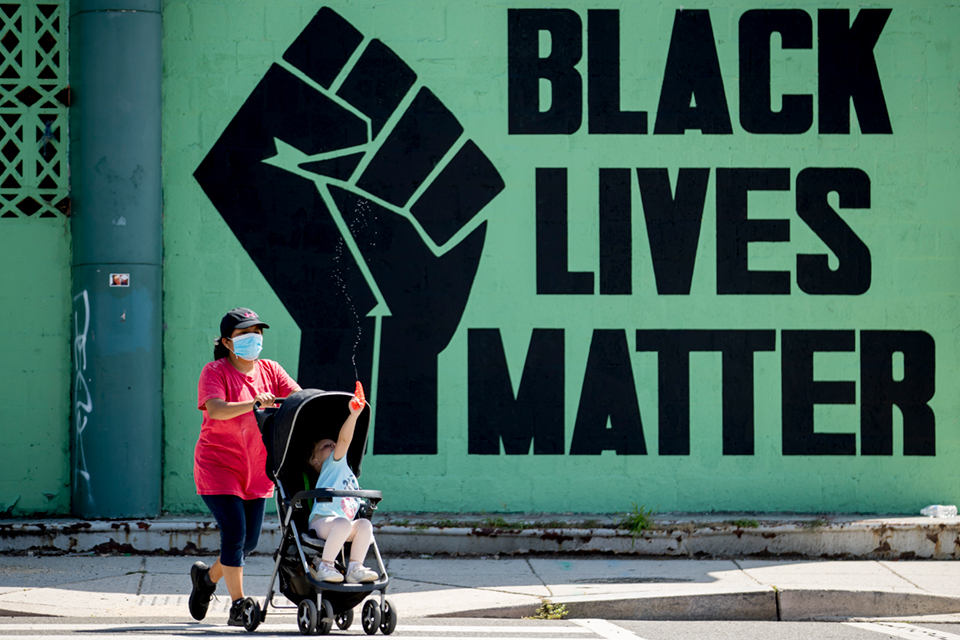 ATLANTA (AP) — The National Urban League released its annual report on the State of Black America on Tuesday, and its findings are grim. This year’s Equality Index shows Black people still get only 73.9% of the American pie white people enjoy.

While Black people have made economic and health gains, they’ve slipped further behind white people in education, social justice and civic engagement since this index was launched in 2005. A compendium of average outcomes by race in many aspects of life, it shows just how hard it is for people of color to overcome systemic racism, the civil rights organization says.

"These numbers change so little and so slowly. What it tells me is that:

institutional disparity based on race seems to be built into American society,”

The index shows not only that the median household income for Black people, at $43,862, is 37% less than that of white people, at $69,823. Black people also are less likely to benefit from home ownership, the engine of generational wealth in America. Census data shows Black couples are more than twice as likely as their white counterparts to be denied a mortgage or a home improvement loan, which leads to just 59% of the median home equity white households have, and just 13% of their wealth.

“In that area of wealth, we’ve seen almost no change, none, since the civil rights days,” Morial said. “The wealth disparity has gotten wider.”

Educational gaps abound: Black and white preschoolers are roughly equally prepared, but the classrooms they enter are starkly different. Schools with more minority students are more likely to have inexperienced, less trained and even uncertified teachers. Fewer of these students are enrolled in the STEM classes that can lead to higher-paying jobs. Black students are less likely to graduate from college.

We can't give up

The index uses U.S. Justice Department statistics to chart social justice differences, noting that Black people have been more than twice as likely as white people to experience threats or uses of force during police encounters, and three times more likely to be jailed if arrested. In 2020, they were 93% more likely to be victims of hate crimes.

Measuring civic engagement, the index cites 2020 census data showing that white people are about 5% more likely to be registered and to actually vote than Black people. 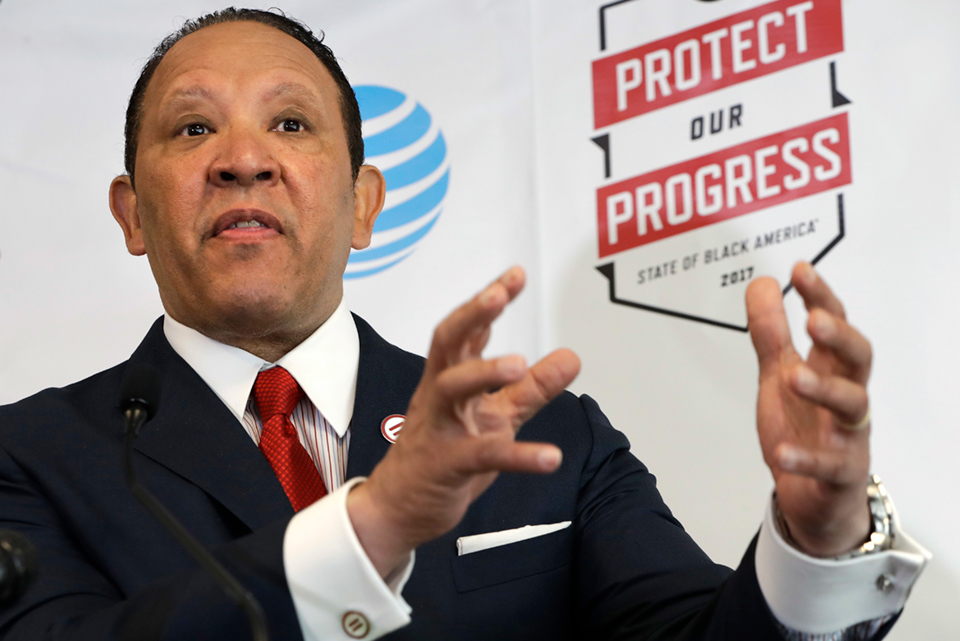 Morial chose to release the report in Atlanta, where a concentration of historically Black colleges have long represented high achievement among African Americans, in part because its survey shows a declining faith among young people that voting can make a difference. The Urban League is responding by launching a “Reclaim Your Vote” campaign.

“Georgia is ground zero for voter suppression," Morial said. The legislature’s actions after Jan. 6 have been sweeping in their aggressiveness to suppress the vote. We've got to remain resolute, to push back against this."