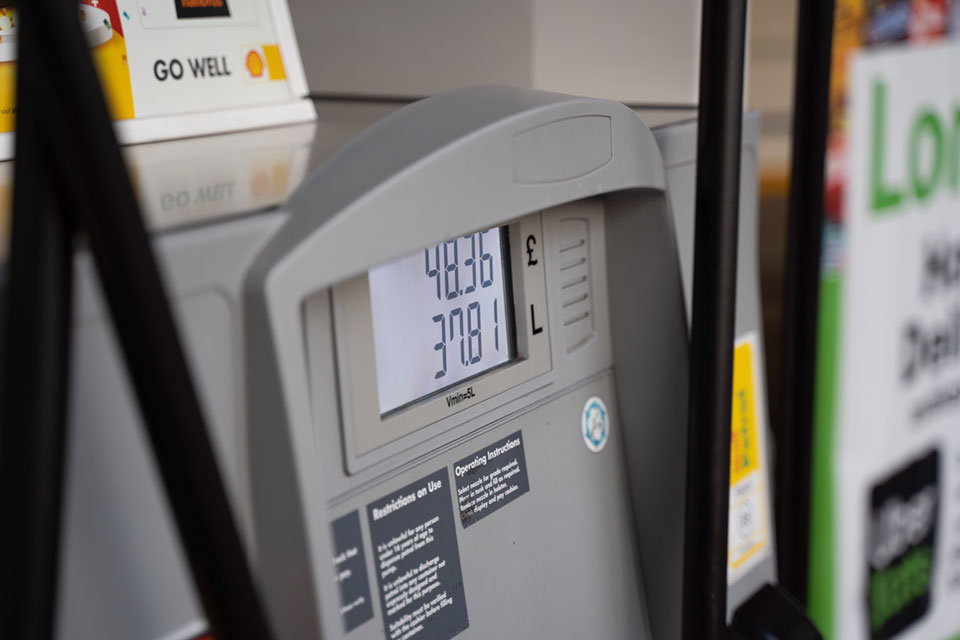 The price of oil has been spiking in recent weeks in response to concerns that the war in Ukraine will significantly reduce supply. But what happens in oil markets never stays in oil markets.

Of course, this has pushed up the cost of gasoline, which hit an average of $4.32 per gallon in the U.S. on March 14. But it’s less well understood how rising energy prices leak into the prices consumers pay for toys, electronics, food and almost every other product you could think of.

Energy is becoming one of the main causes of inflation, by which I mean a sustained, generalized increase in the prices of goods and services in an economy. The latest data shows prices are rising at an annualized pace of 7.9%, the highest in 40 years.

In my economics classes, I like to joke to my students that we eat petroleum. Students have a hard time imagining drinking crude oil or gasoline, but in fact it’s both figuratively and almost literally true – and I’m not even referring to how humans ingest about a credit card’s worth of oil-based plastic every week.

Oil prices affect the prices of other goods and services in a few significant ways.

The most obvious is that petroleum powers the vast majority of cars, planes and other vehicles that move stuff around. About 71% of the 6.6 billion barrels of petroleum the U.S. consumed in 2020 was used for various types of fuels, such as gas, diesel and jet fuel.

This pushes up transportation costs and makes shipping everything from refrigerator components to everyday items like toothpaste more expensive. Businesses can choose to absorb the cost – for example, if their market is highly competitive – but usually pass it on to customers.

But oil is also a key ingredient in much of the stuff people buy, both in the packaging and in the products themselves, especially food. That’s where most of the other 29% of the oil Americans use comes in.

Petrochemicals derived from petroleum are used to manufacture clothes, computers and more. For example, the quantity of oil-based polyester in clothing has doubled since 2000. Over half of all fibers produced around the world are now made from petroleum, requiring over 1% of all oil consumed.

In addition, the cosmetic industry is heavily dependent on petroleum since items such as hand cream, shampoo and most makeup are made out of petrochemicals. And like with many products, all those creams and beauty liquids are put in single-use plastic containers made from oil.

Similarly, the vast majority of toys produced today are made out of plastic. 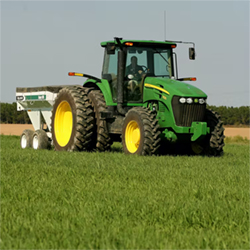 Fertilizer is the biggest use of oil in industrial farming. AP Photo/John David MercerThe food industry is especially sensitive to the price of energy, more so than any other sector because petroleum is such a key component of its supply chain at every step of the way, from planting and harvesting through processing and packaging.

Interestingly, the biggest usage of petroleum in industrial farming is not transportation or fueling machinery but rather the use of fertilizers. Vast amounts of oil and natural gas go into fertilizers and pesticides that are used to produce and protect grains, vegetables and fruits.

That’s one of the reasons it takes 283 gallons of oil to raise one 1,250-pound steer. And it’s why even a loaf of bread requires an unusually high amount of energy.

Oil is also an ingredient in the food we consume. The main food product that comes from petroleum is known as mineral oil. It’s commonly used to make foods last longer because petroleum doesn’t go rancid. Packaged baked goods like cookies and pizza often contain mineral oil as a way of preserving their shelf life.

Petrochemicals are also used to make food dyes, which can be found in cereals and candy.

Paraffin wax, a colorless or white wax made from petroleum, is used in the production of some chocolates and sprayed onto fruits to slow down spoilage and give them a glossy finish. It also helps chocolates stay solid at room temperature.

And plastic is a vital part of food packaging because it is relatively cheap, durable and lightweight, it provides protection and is sanitary. 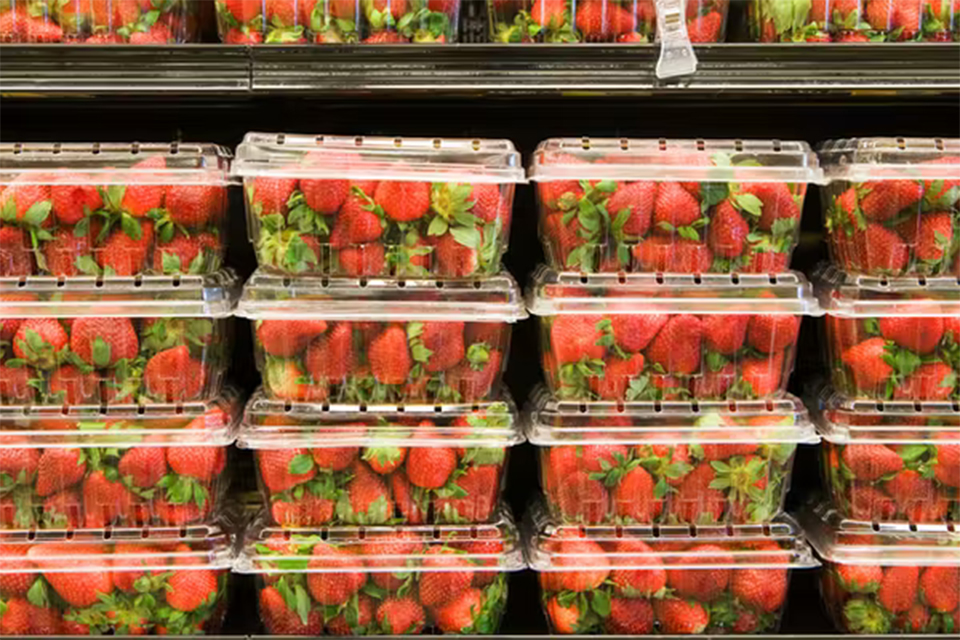 Fruit and other foods commonly come in plastic containers made from oil. nycshooter/E+ via Getty Images

Oil inflation and the Fed

The importance of oil to the U.S. economy has been a big concern since the oil crisis of 1973, when prices spiked, prompting calls to conserve energy.

Since then, the amount of oil consumed for every dollar of economic output has declined about 40%. In 1973, for example, it took just under one barrel of oil to produce $1,000 worth of economic output. Today, it takes less than half a barrel. That’s the good news.

The bad is that, because the U.S. economy is now 18 times bigger than it was in 1973, it requires a lot more oil to function.

That’s why the surging price of oil is now the main driver of inflation – and why the Federal Reserve is preparing for some big increases in interest rates to fight it.