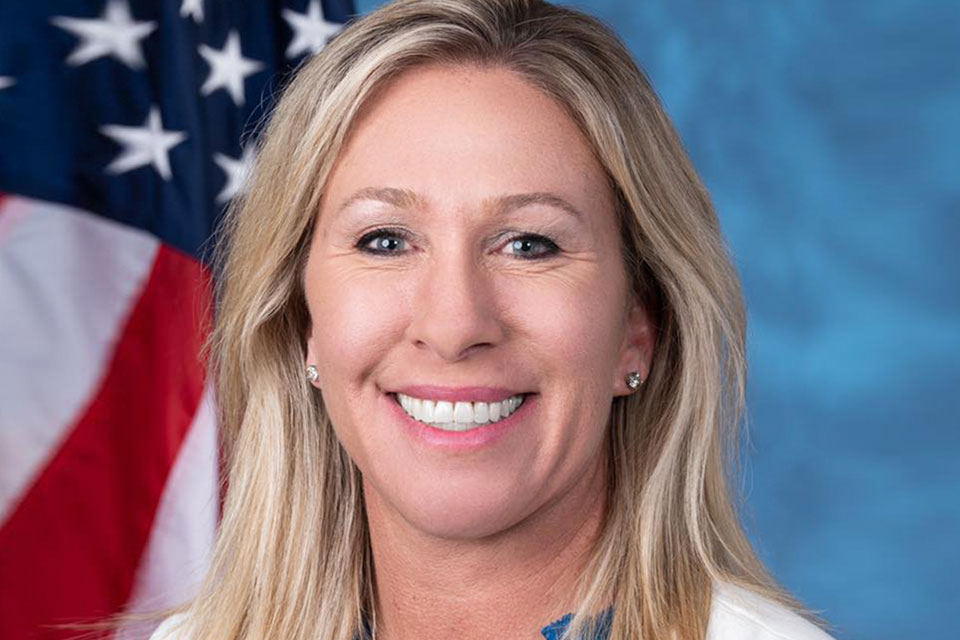 The account suspension arrived shortly after Greene tweeted false information linking COVID deaths to the vaccine. The suspension arrives as Greene and several other Republican members of Congress are being investigated by a special U.S. House Committee on the attack on the U.S. Capitol by the supporters of former President Donald Trump.

“We’ve been clear that, per our strike system for this policy, we will permanently suspend accounts for repeated violations of the policy,” said Katie Rosborough, a Twitter spokeswoman. Greene’s suspension from Twitter happens just as the Omicron variant of COVID is surging through the U.S. with New York recording over 85,000 new infections on December 31, 2021.

Greene has repeatedly been the instigator of derisive rhetoric and blatantly false information. She once referred to Rep. Ilhan Omar (D-MN) as a member of the “Jihad Squad.” Before her election to Congress, Greene visited the Washington, D.C. office of New York Congresswoman Alexandria Ocasio-Cortez and harassed her staff who then summoned the U.S. Capitol Police. Greene’s 2019 antics were captured on this video. As a member of Congress in 2021, Greene attempted to confront Cortez outside the U.S. House chamber.

In February 2021, even House Republican Leader Kevin McCarthy (R-CA), who has remained silent through a barrage of controversial statements involving sedition and racism, was compelled to denounce Greene.

“Past comments from and endorsed by Marjorie Taylor Greene on school shootings, political violence, and anti-Semitic conspiracy theories do not represent the values or beliefs of the House Republican Conference,” McCarthy said in a February 2021 statement.