Judge Tosses Convictions of 2 Men in Killing of Malcolm X 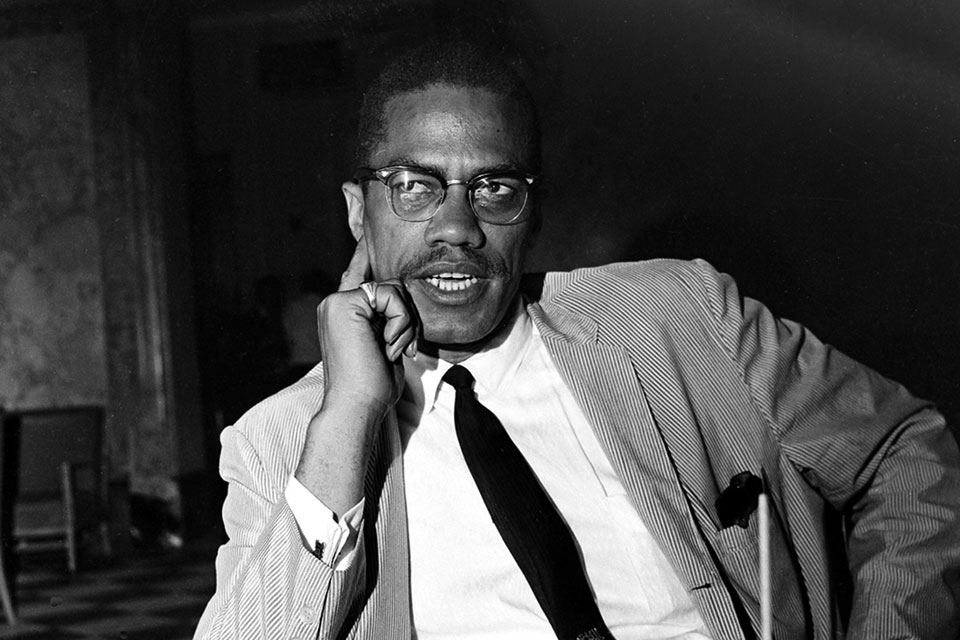 NEW YORK (AP) — More than half a century after the assassination of Malcolm X, two of his convicted killers were exonerated Thursday after decades of doubt about who was responsible for the civil rights icon’s death.

Manhattan judge Ellen Biben dismissed the convictions of Muhammad Aziz and the late Khalil Islam, after prosecutors and the men’s lawyers said a renewed investigation found new evidence that the men were not involved with the killing and determined that authorities withheld some of what they knew.

“The event that has brought us to court today should never have occurred,” Aziz, 83, told the court.

He and Islam, who maintained their innocence from the start in the 1965 killing at Harlem’s Audubon Ballroom, were paroled in the 1980s. Islam died in 2009. 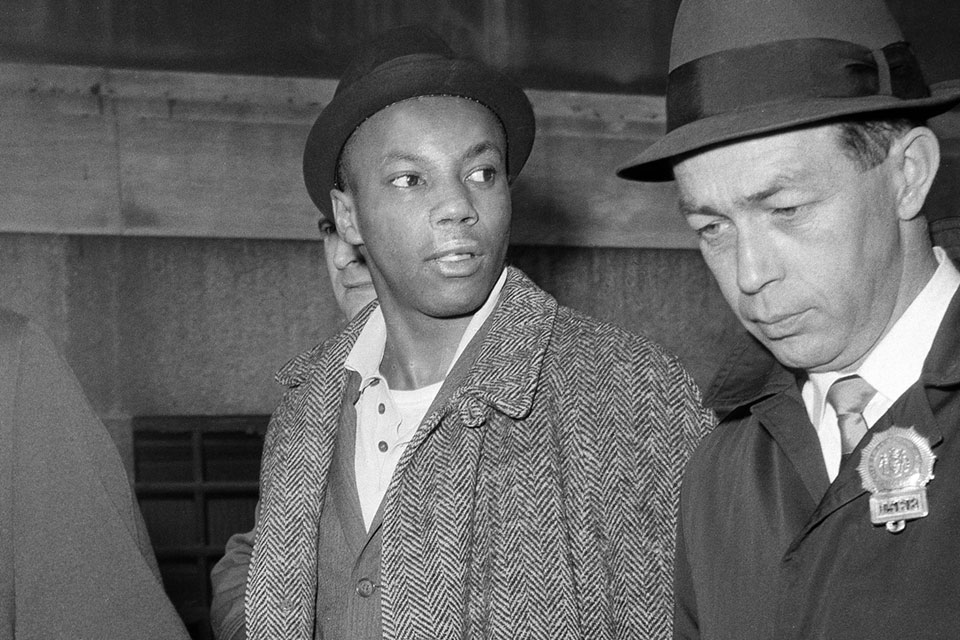 FILE — Muhammad Aziz a suspect in the slaying of Malcolm X, is escorted by detectives at police headquarters, after his arrest, in New York, Feb. 26, 1965. Aziz, previously known as Norman 3XButler, one of two men convicted in the assassination of Malcolm X, is set to be cleared after more than half a century, with prosecutors now saying authorities withheld evidence in the civil rights leader's killing, according to a news report Wednesday, Nov. 17, 2021. (AP Photo, File)

Malcolm X gained national prominence as the voice of the Nation of Islam, exhorting Black people to claim their civil rights “by any means necessary.” His autobiography, written with Alex Haley, remains a classic work of modern American literature.

Near the end of Malcolm X’s life, he split with the Black Muslim organization and, after a trip to Mecca, started speaking about the potential for racial unity. It earned him the ire of some in the Nation of Islam, who saw him as a traitor. 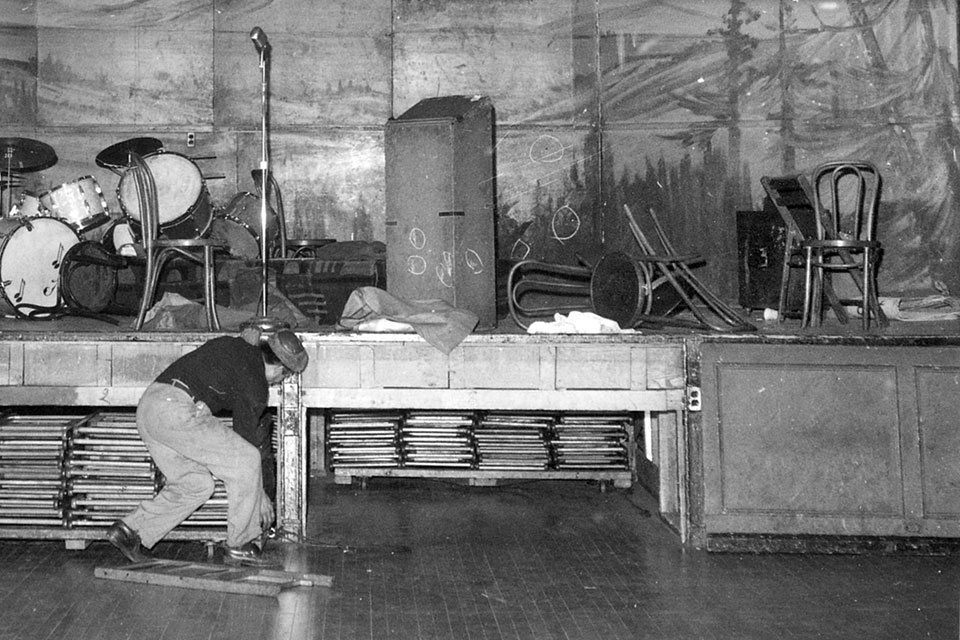 FILE — This photo shows the Audubon Ballroom, in New York's Harlem neighborhood, following the assassination of Malcolm X, Feb. 21,1965. Two men convicted in the assassination of Malcolm X are set to be cleared after more than half a century, with prosecutors now saying authorities withheld evidence in the civil rights leader's killing, according to a news report Wednesday, Nov. 17, 2021. (AP Photo/Al Burleigh, File)

Aziz and Islam, then known as Norman 3X Butler and Thomas 15X Johnson, and a third man were convicted of murder in March 1966. They were sentenced to life in prison.

The third man, Mujahid Abdul Halim — also known as Talmadge Hayer and Thomas Hagan — admitted to shooting Malcolm X but said neither Aziz nor Islam was involved. The two offered alibis, and no physical evidence linked them to the crime.

Halim was paroled in 2010. Through a relative, he declined to comment Thursday. He identified some other men as accomplices, but no one else has ever been held accountable for the crime. 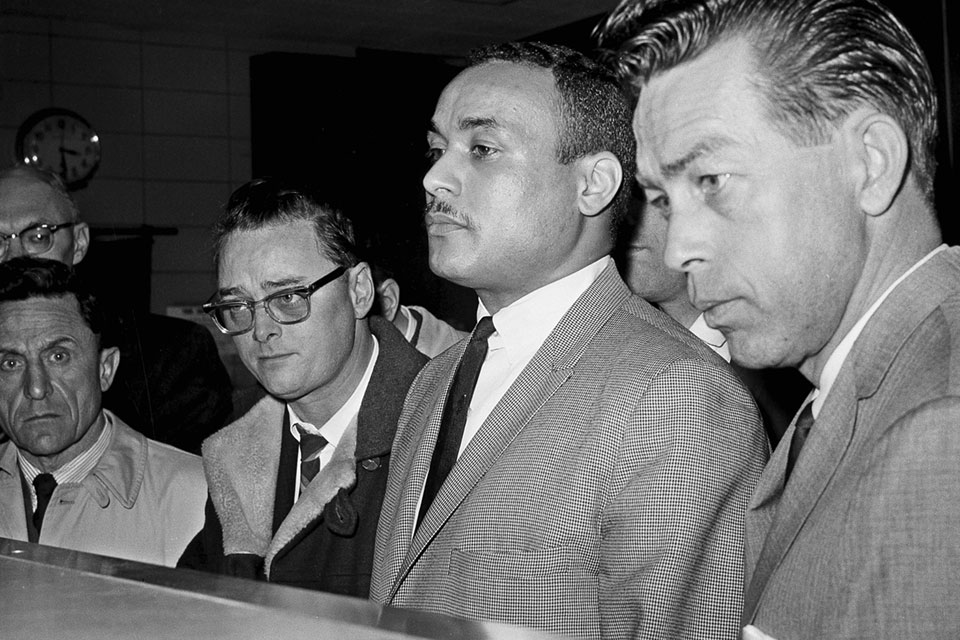 The recent investigation found information in FBI files about witnesses who couldn't identify Islam and implicated other suspects, Manhattan District Attorney Cyrus Vance Jr. told the court. The files showed that the late FBI Director J. Edgar Hoover ordered agents to tell witnesses not to reveal that they were informants when talking with police and prosecutors, Vance said.

“I apologize for what were serious, unacceptable violations of law and the public trust,” he said. “There is one ultimate conclusion: Mr. Aziz and Mr. Islam were wrongfully convicted of this crime.”

Innocence Project co-founder Barry Scheck, one of the lawyers for Aziz and for Islam’s family, said the review also found the FBI and police hid evidence from prosecutors, as what he called part of a plot to disrupt the Black civil rights movement.

The FBI and New York Police Department had evidence of Aziz's and Islam's death within hours but ignored and suppressed it, said another of their attorneys, Deborah Francois, who works with civil rights attorney David Shanies.

Biben said the case “cries out for fundamental justice.”

The NYPD and the FBI said Wednesday that they had cooperated fully with the re-investigation. They declined to comment further.

NYPD Chief of Patrol Juanita Holmes said Thursday she felt for Malcolm X’s family and for Aziz and Islam “if we are responsible for withholding information.”

“I hope that we never revisit a scenario like this again,” she added. 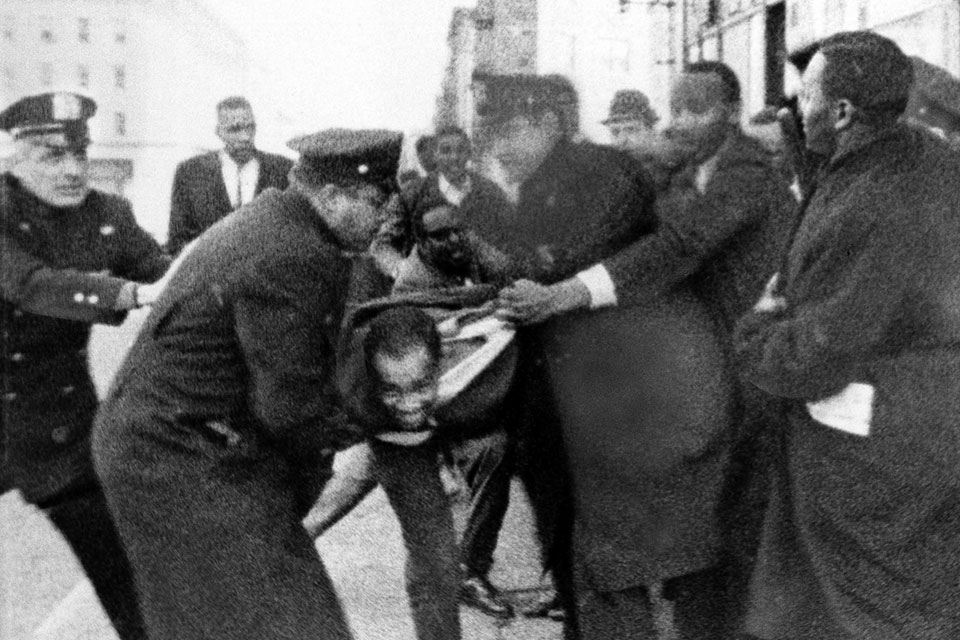 FILE - This photo, released by WCBS-TV, shows Thomas Hagan, 22, struggling with police who take him from the scene outside the ballroom where Malcolm X was shot and killed in New York, Feb. 21,1965. Two men convicted in the assassination of Malcolm X are set to be cleared after more than half a century, with prosecutors now saying authorities withheld evidence in the civil rights leader's killing, according to a news report Wednesday, Nov. 17, 2021. (AP Photo/WCBS-TV News, File)

Attorneys, scholars and others have long raised questions about the convictions, and alternate theories and accusations have swirled around the case. After Netflix aired the documentary series “Who Killed Malcom X?” early last year, Vance’s office said it was taking a fresh look at the case.

“I hope this doesn’t end the discussion,” Mayor Bill de Blasio said. “For millions and millions of Americans, we still need to know who killed Malcolm X and who ordered it.”