Federation Files Motion on Behalf of Black Farmers, to Intervene In Texas Lawsuit 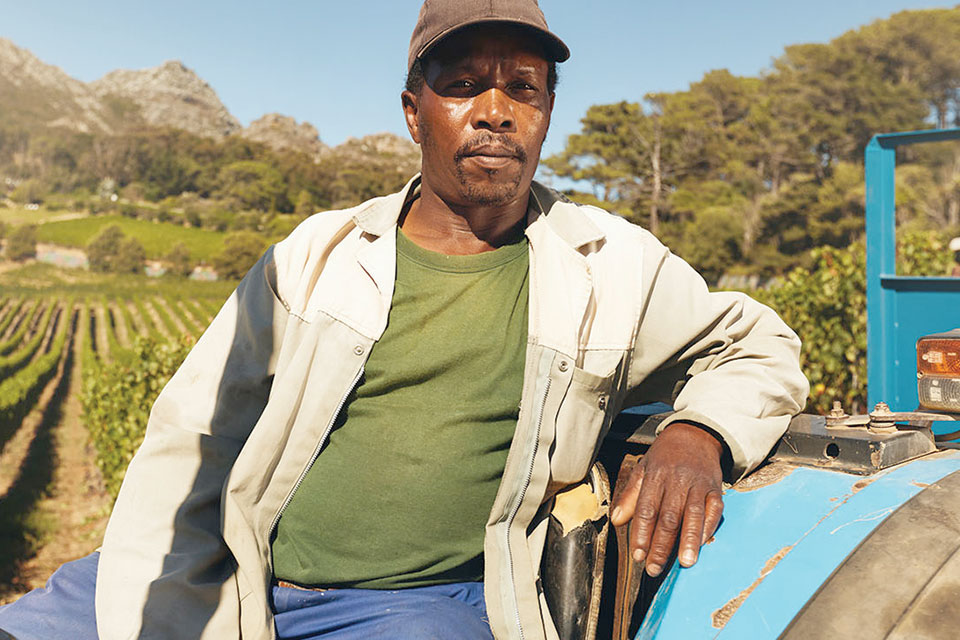 East Point, GA — After decades of longstanding racism in the United States Department of Agriculture’s (USDA) loan programs, Black farmers stand to lose their farms, land and livelihoods after a temporary injunction halted an estimated $4 billion in debt relief passed by Congress as part of the American Rescue Act. The Lawyers’ Committee for Civil Rights Under Law, Public Counsel, and pro bono counsel Winston & Strawn LLP, filed an intervention motion on behalf of the Federation of Southern Cooperatives/Land Assistance Fund (the Federation). The motion was filed in the United States District Court for the Northern District of Texas in Miller v. Vilsack.

Section 1005 of the American Rescue Plan, signed into law on March 11, 2021, was designed to provide debt relief to Black farmers, and other farmers of color, who have long suffered at the hands of the USDA’s harmful discrimination. The USDA’s long documented and acknowledged racist policies of denying and delaying loans prevented Black farmers from operating successful farm businesses, forcing foreclosures and continuing the shameful legacy of Black land loss in the United States.

In Miller v. Vilsack, five White Texas farmers filed a lawsuit against the USDA alleging that loan forgiveness payments violate the U.S. Constitution. This case is one of many ongoing lawsuits involving Section 1005 in other jurisdictions, including Florida, where a federal court issued a preliminary injunction against the program. Plaintiffs specifically argued that Section 1005 of the American Rescue Plan of 2021 (“ARPA”) violates the equal protection rights promised under the Constitution for farmers and ranchers who stand eligible for USDA loans but do not qualify for debt relief under the program.

“The USDA has a documented history of discriminating against Black people and communities of color. The federal government’s attempt to rectify this injustice should be applauded, not stopped,” said Damon Hewitt, president and executive director of the Lawyers’ Committee for Civil Rights Under Law. “If this critical assistance is not provided soon, Black farmers and other farmers of color who have struggled to overcome decades of discrimination and the economic impacts of the global pandemic will face the threat of losing their land and their livelihoods.”

Farmer declarations included in the intervention cite multiple instances of discrimination, including:

Encountering years of unfair loan terms, mistreatment by the USDA, and discrimination at every turn, Black farmers are now currently less than 1% of all farmers in the country. This has not always been the case. In 1920, one out of every seven farms were owned by a Black farmer, but the number of Black farmers in America has dropped significantly — plummeting by 98% over the past century.

“The Federation was encouraged by USDA’s and Congress’s attempt to address the disproportionate impact of the debt burden that farmers of color face because of historic and on-going race-based discrimination in agricultural credit,” said Cornelius Blanding, Executive Director of the Federation of Southern Cooperatives/Land Assistance Fund. “Black farmers have always honored their commitments to their communities and our nation; our hope is that the Department will be allowed to honor its commitment to our farmers and other farmers of color.”

A temporary injunction against the program stands in the way of critical debt relief for those who need it the most. Without debt relief, these farmers face losing their land, livelihoods and equipment, while also bearing the additional financial burden of the farming costs they’ve taken on in anticipation of debt forgiveness. Today’s intervention positions The Federation to vigorously defend Section 1005 and ensure that the narratives of Black farmers are heard as this debt relief is critical to their survival.

For more information on this lawsuit intervention, or to discuss other issues with discrimination and land loss, contact Attorney Dania Davy at the Federation office at: [email protected] or call 404-765-0991.

This article originally appeared in The Greene County Democrat.