She Was the First Black Teacher and Principle in Anchorage School District, Now a School Will Bear Her Name 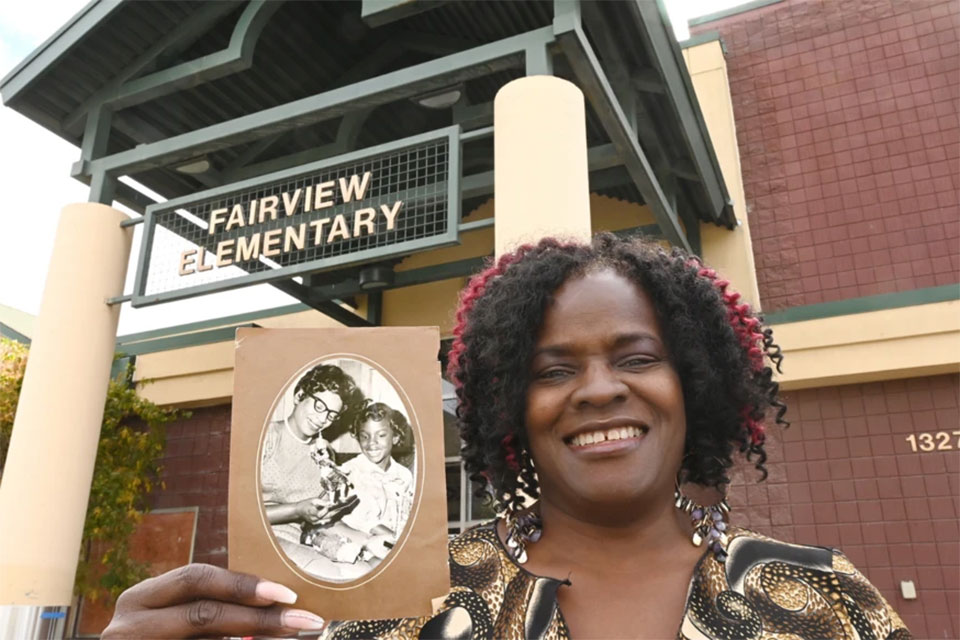 Davis became the first Black teacher in the Anchorage School District in 1958, teaching at Government Hill Elementary before moving on to positions at Willow Crest, Denali, and Airport Heights elementary schools. In 1969, she became the district's first Black principal of Fairview Elementary. She would eventually serve as principal at several other schools, including Ptarmigan Elementary and John F. Kennedy Elementary School. In 1980, Davis retired. 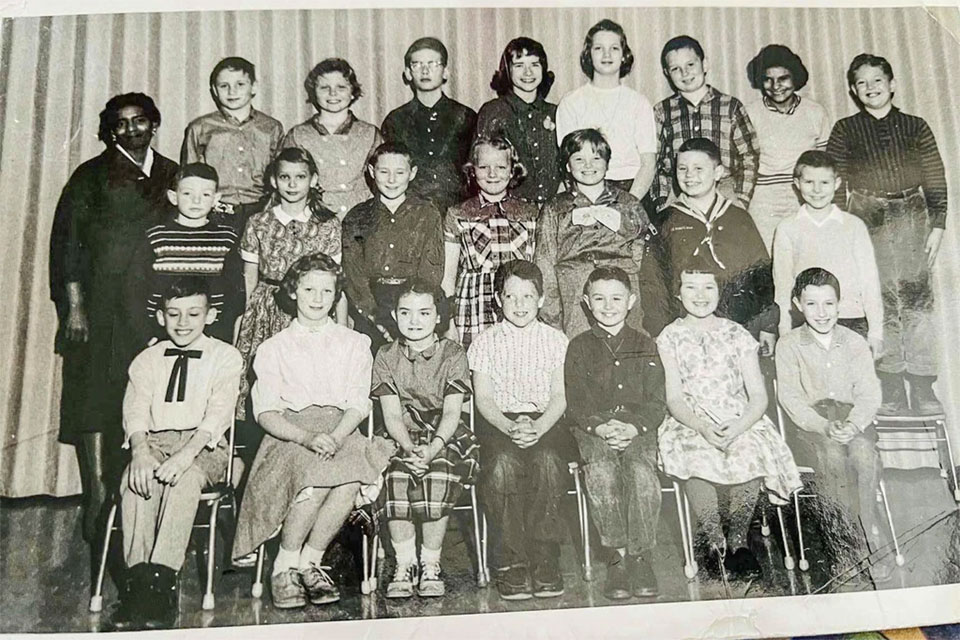 The veteran educator's daughter, Andrea Davis-Antoine, attended Fairview when her mother was the principal and has fond memories of her time there. Her mom passed away last November at the age of 89 due to complications from COVID-19. However, she said her mother knew that the school might be named after her and would be very happy.

"I know she would just be so overwhelmed; she was a very humble but strong person...I had hundreds of people, hundreds, messaging, calling...so many messages saying congratulations. It was overwhelming, in a good way," Davis-Antoine said. 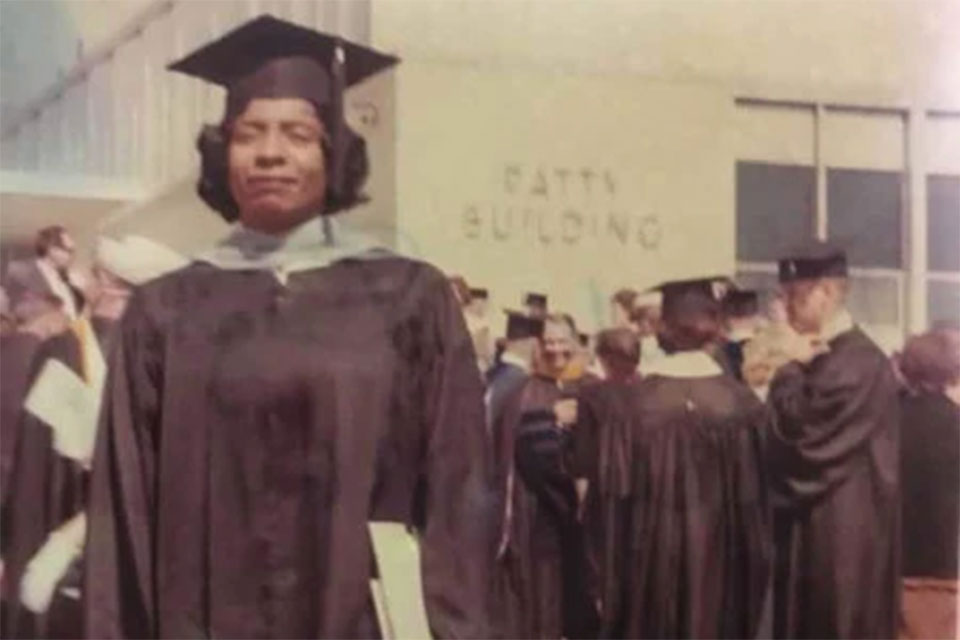 In addition to her role in education, Davis was very active in her community when she was alive. She founded a coalition to prevent teenage shoplifting, created a neighborhood watch program, and was present for many extracurricular activities, including PTA, the Fairview Community Council, and as a member of Alpha Kappa Alpha Sorority, Inc.

"My mom was always the unsung hero behind the scenes, helping people - especially when it came to education. If they wanted to become a teacher, she would help them," Davis-Antoine said.

Margo Bellamy, president of the Anchorage School Board, credited Davis with inspiring her when she moved to Anchorage in 1973. 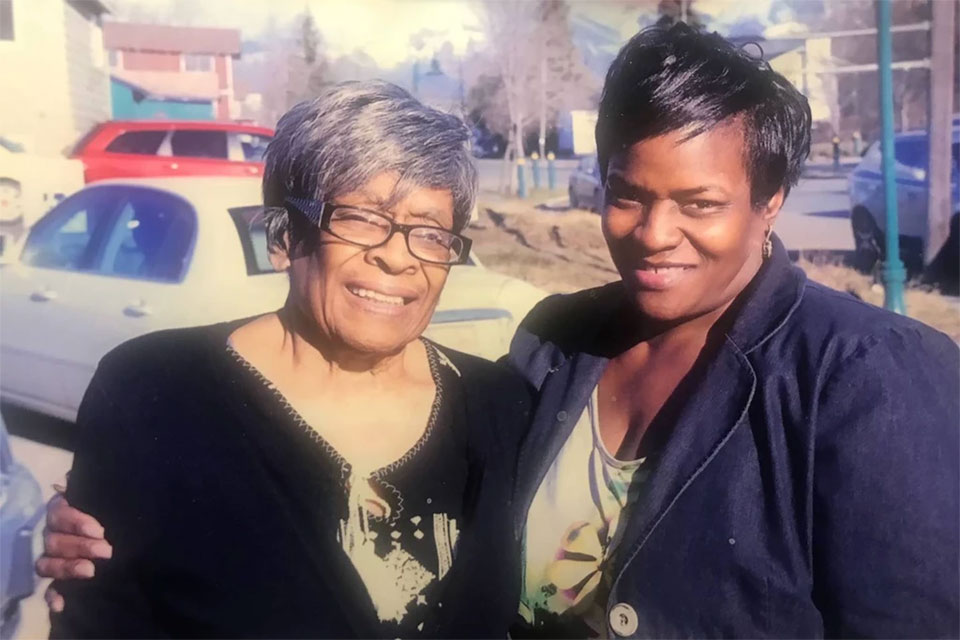 "In 1985, I joined Alpha Kappa Alpha Sorority Incorporated because of her, and women like her who were trailblazers, who were brave. They were fierce," said Bellamy.

Superintendent Deena Bishop put forth the nomination to have the school renamed after Davis in August. Bishop appointed a committee to solidify the renaming process, including two school district staff and five community members, including Davis-Antoine.

Thank you for your service, Dr. Davis. Sleep in eternal peace.