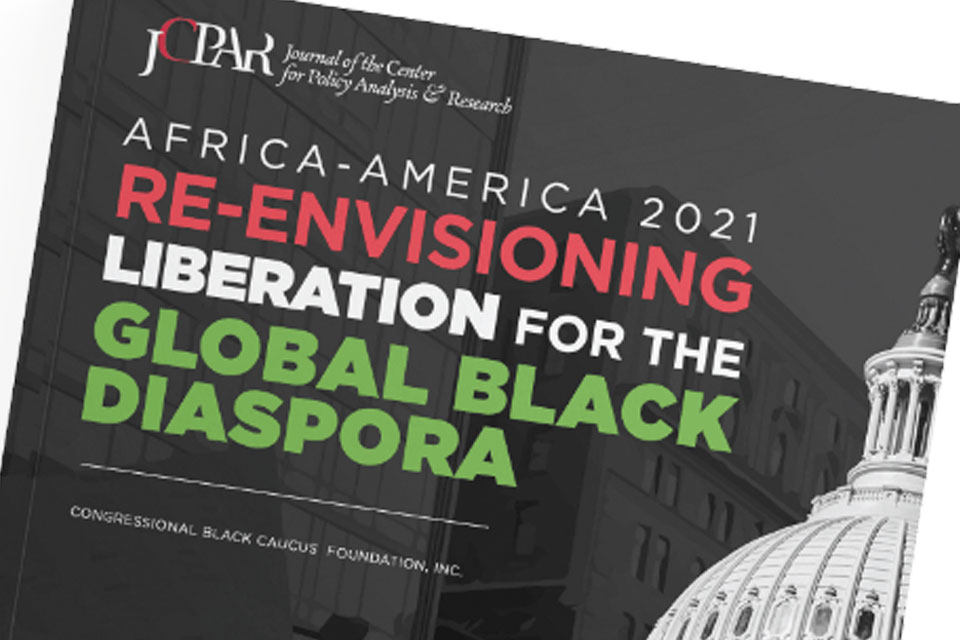 “I got here just a year after the Black Caucus started, 50 years, and the Black Caucus has gotten stronger every year with a powerhouse of ideas and a training ground for a lot of great leaders,” President Biden remarked. “The CBC has made a difference.

"And as we emerge from this pandemic, the time is right to root out systemic racism.

"The time is now for a moral response to heal the soul of this nation and to ensure that Black Americans are fully dealt into the economy, and to this society, they have built and shaped for centuries.”

Hosted by actress Angela Bassett, the Phoenix Awards recognizes extraordinary contributions to the Black community and featured Stacey Abrams, Ledisi, and others. Singer Chaka Khan closed out the awards with her hit song, “I’m Every Woman.”

“The conference programming reflect[ed] our charge for 2021 and beyond to a continued commitment to uplifting, empowering and mobilizing Black communities through the theme of ‘Black Excellence Unparalleled: Pressing Onward in Power,’” CBCF officials noted. The conference featured thought leaders, legislators, and concerned citizens who engage in economic development, civil and social justice, public health, and education. 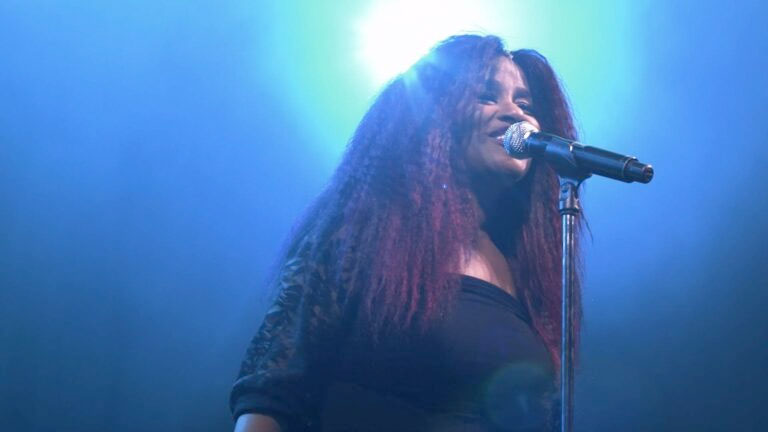 “The lack of equitable access to capital and shrinking reserves continues to hinder sustainability. Clearly, COVID-19 has impacted our society in more ways than one, and Black entrepreneurs are fighting a pandemic within a pandemic.” Sessions also included an “Environmental Justice Braintrust,” which focused on the connection between environmental justice and health disparities.

The COVID-19 pandemic laid bare the significant impact both environmental and health disparities have on communities of color.

This year’s program delivered discussions on the intersections of these two areas and what must occur to address these disparities.

Additionally, the conference featured a panel discussion on the importance of mental health in the Black Community.

Panels also took on the narrowing of the wealth gap and the state of housing in Black America, Sustaining Fathers, Black Men and Boys through the Impact of Covid Pandemic and Racial Justice, and a discussion on the impact of the late boxing great Muhammad Ali.

The 13th annual Black Women’s Roundtable Policy Forum: The Power of Black Women’s Leadership in the Voting Rights Movement, also occurred during the weeklong event. The conference concluded with the annual Phoenix Awards and the “Black Block Party.”