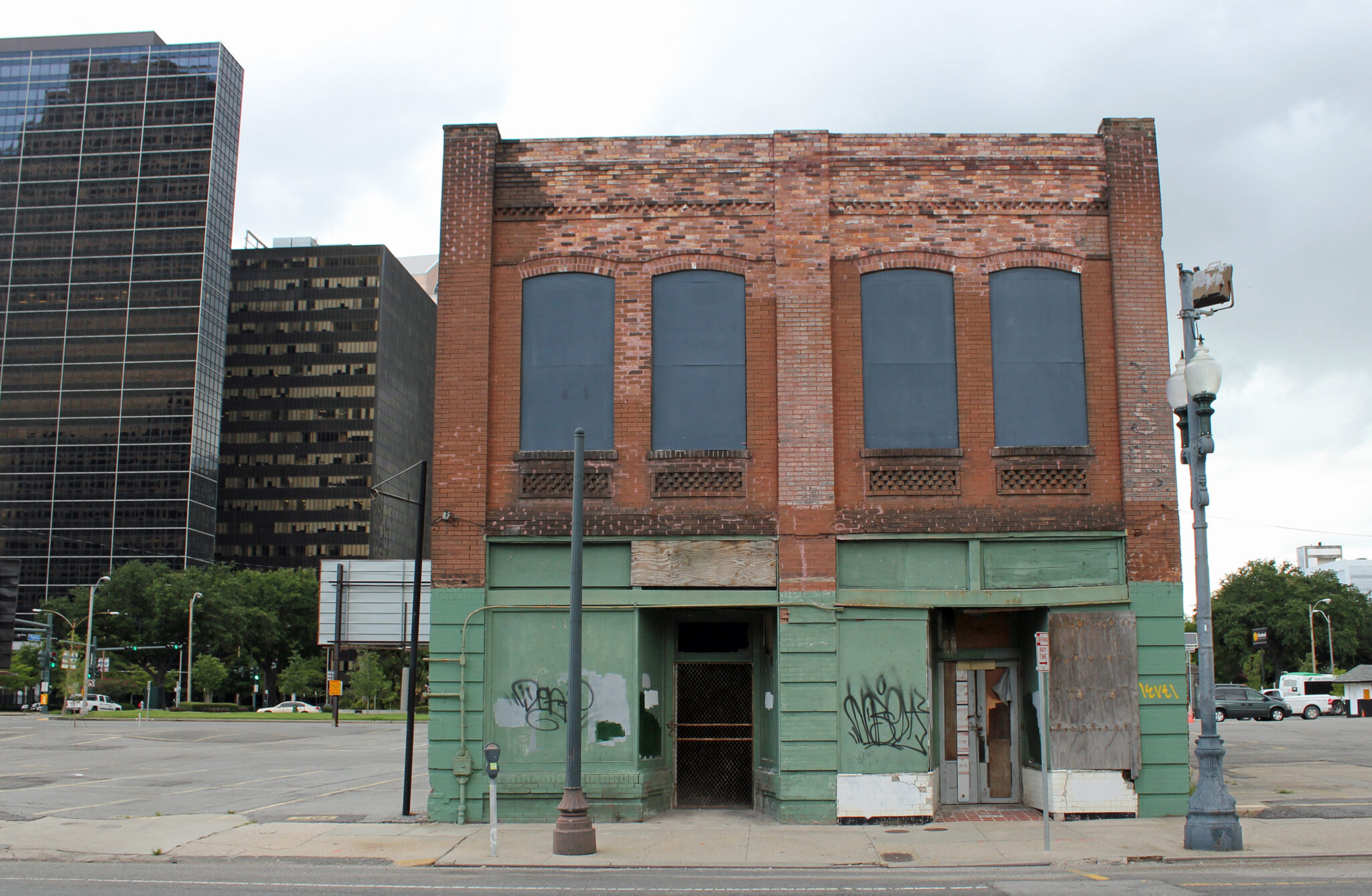 Hurricane Ida continues to leave destruction and devastation in its wake as residents from New Orleans and Mississippi realize just how much they’ve lost.

Armstrong grew up near the shop, and by the age of 12, was known to frequent the place owned by the Karnofsky family, who offered him a job.

According to cultural heritage radio station WWOZ, Karnofsky Tailor Shop and Residence sat along a stretch a road populated primarily by immigrant-owned businesses that catered to a Black clientele.

The National Park Service website noted that “The Karnofsky Store was, beginning in 1913, the shop, with residence above, of the Jewish family that provided a second home to the young Louis Armstrong.”

“He worked for the Karnofskies on their coal and junk wagons, tooting ’a small tin horn,’ and ate meals with the family, either in their earlier home on Girod Street or here, or maybe both.”

“Morris Karnofsky, the son of the family and Armstrong’s boyhood friend, opened the first jazz record store in town, Morris Music. Located at various addresses on South Rampart Street through the years, it was a meeting place for musicians. Armstrong visited his friend and his musician buddies at the store on his many return trips to the city.

”Hurricane Ida’s torrential rainfall has totaled more than a foot in some areas and caused the collapse of a highway in Mississippi, leading to fatalities, Accuweather reported.

As of Tuesday afternoon, more than 1 million were still without power, and the death toll had climbed, with one elderly man believed killed by an alligator hiding in floodwaters.

“AccuWeather forecasters urge people to avoid camping along small streams and to avoid attempting to drive through flooded roadways,” AccuWeather Senior Meteorologist Alex Sosnowski said. “It could be a life-saving move to find alternative routes and avoid areas prone to flooding at times of heavy rain, such as underpasses and low-lying roads along small streams. There is also the potential for road washouts, mudslides, and rock slides.”