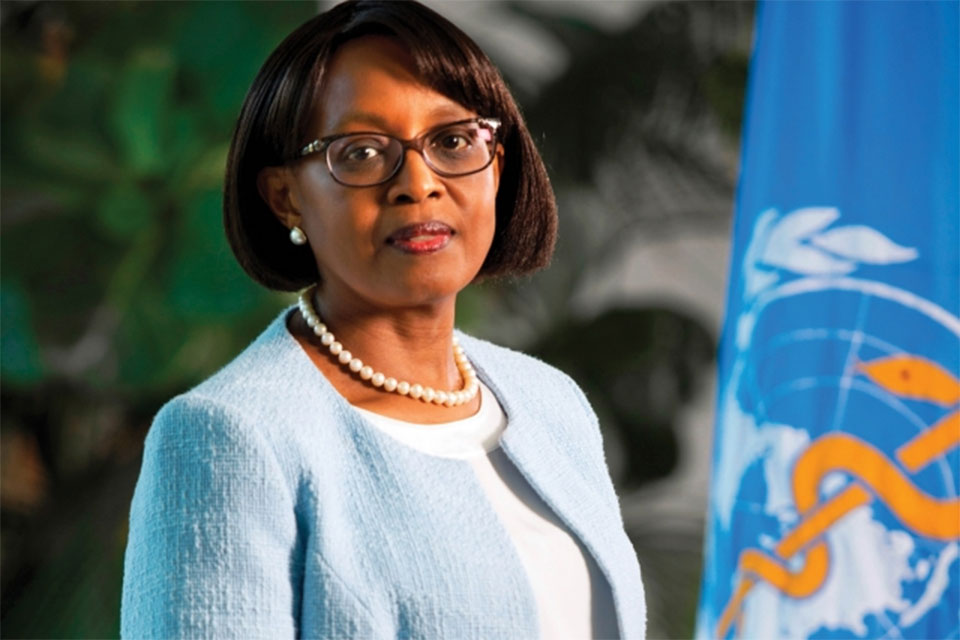 The announcement by the Biden-Harris administration to begin providing booster shots to combat Covid-19 has drawn the ire of the world community. The World Health Organization (WHO) responded to the announcement that the doses – the third shot for those who received either the Pfizer or Moderna vaccines – immoral and unconscionable.

“We’re planning to hand out extra life jackets to people who already have life jackets, while we’re leaving other people to drown without a single life jacket,” Dr. Michael Ryan, the emergencies chief at WHO, remarked.

The organization said poorer countries – including many in Africa – have little access to vaccines, and America should provide doses to those nations.

“If none of us are safe until all of us are safe, why are we talking about booster shots while less than 2 percent of Africa’s population is fully vaccinated?” tweeted Ahmed Ali, a researcher, and advocate of evidence-based policies.

Global data shows that 32 percent of the world’s population has received at least one dose of a Covid-19 vaccine, and 24 percent are fully vaccinated.

Approximately 4.84 billion doses have been administered globally, and 34.95 million are now provided each day.

The data shows that just 1.3 percent of individuals in low-income countries have received at least one dose.

“Some richer countries hoard vaccines,” asserted Dr. Matshidiso Moeti, the regional director of Africa for the WHO.

“They make a mockery of vaccine equity”

U.S. officials countered that while the country plans to administer 100 million booster shots by the end of the year, America will distribute 200 million more vaccines globally.

“I know that some world leaders who say America shouldn’t get a third shot until other countries got their first shot. I disagree,” President Biden remarked.

“We can take care of America and help the world at the same time.”

The rise of the delta variant has further necessitated a booster shot, U.S. Surgeon General Dr. Vivek Murthy stated. “It’s normal for immunity or the protection you get from the vaccine to decrease over time,” Dr. Murthy continued. “We knew that delta as a variant was different, and it may have impacted the protection we were getting.”