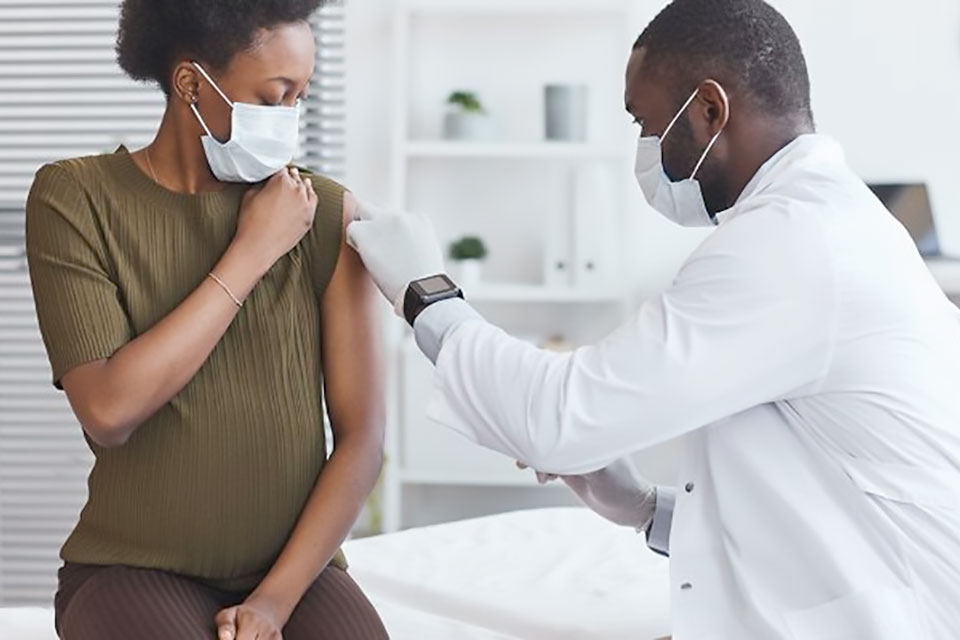 Top health officials and medical experts joined on Wednesday, August 18, to announce that booster shots of the Covid-19 vaccine will be available beginning on September 20.

The officials said the boosters are still pending authorization from the U.S. Food and Drug Administration.

The next vaccine rollout

“We are prepared to offer booster shots for all Americans beginning the week of September 20 and starting eight months after an individual’s second dose,” the officials wrote.

“At that time, the individuals who were fully vaccinated earliest in the vaccination rollout, including many health care providers, nursing home residents, and other seniors, will likely be eligible for a booster.”

The statement continued: “We would also begin efforts to deliver booster shots directly to residents of long-term care facilities at that time, given the distribution of vaccines to this population early in the vaccine rollout and the continued increased risk that COVID-19 poses to them.”

The announcement arrives as the virus continues a rapid spread throughout the country, with hotspots identified in Florida, Mississippi, Texas, Oregon, and other states.

The Federal Emergency Management Agency said it plans to send a trailer mortgage to San Antonio, Texas because bodies are beginning to pile there.

In South Carolina, the Pickens County School District closed schools and converted to remote learning after a dramatic Covid outbreak.

During the first week of school in El Paso, Texas, health officials reported 309 active Covid cases in children. That number rose the second week to 373, and ultimately it climbed this week to 501.

Vaccines still have not been authorized for children under 12.Authorized Covid-19 vaccines are “remarkably effective in reducing the risk of severe disease, hospitalization, and death, even against the widely circulating Delta variant,” health officials stated.

The officials continued that “current protection against severe disease, hospitalization, and death could diminish in the months ahead, especially among those who are at higher risk or were vaccinated during the earlier phases of the vaccination rollout. For that reason, we conclude that a booster shot will be needed to maximize vaccine-induced protection and prolong its durability.”

The initial booster doses will be for the Pfizer/BioNTech and Moderna vaccines.

Administration of the J&J vaccine did not begin in the U.S. until March 2021, and we expect more data on J&J in the next few weeks,” the officials wrote. “We continue to expand efforts to increase the supply of vaccines globally for other countries, “building further on the more than 600 million doses we have already committed to donating globally.”