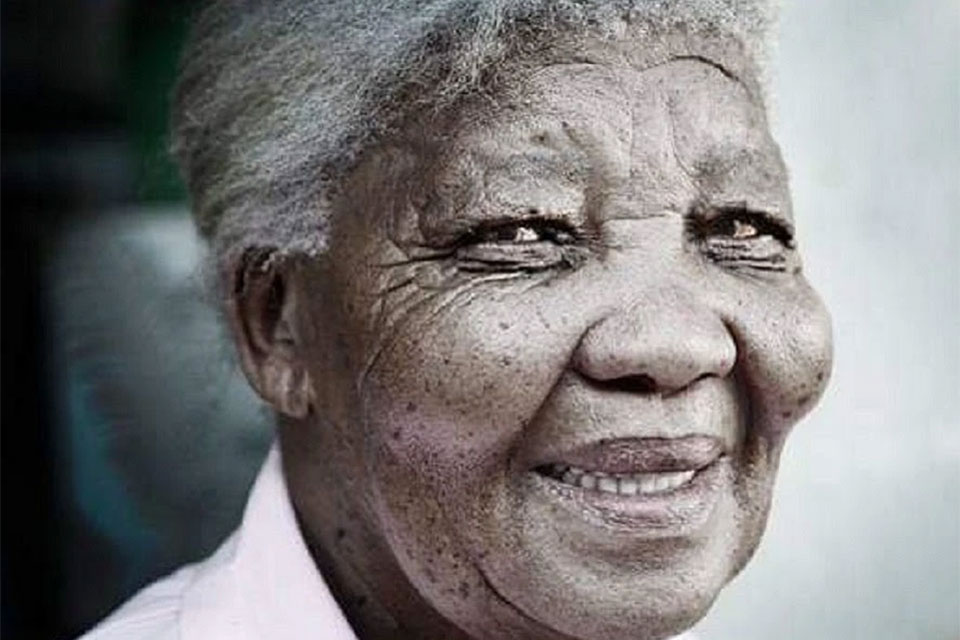 88-year-old Katrina Esau, also known as Ouma (grandmother in Afrikaans), is doing whatever she can to preserve her childhood language. Esau is the last known fluent speaker of N|uu, known as South Africa’s original language and the one native to the country’s San community. Simon Sauls, Esau’s younger brother, passed away last month, making her the last remaining speaker of the language. With no other fluent speakers in the world outside of Esau, the language has been labeled “critically endangered” by the United Nations.

The continent of Africa is rich in diverse resources, including languages. According to the United Nations Educational, Scientific and Cultural Organization, there are more than 7,000 living languages across the globe. On the continent, Africans speak nearly 2,000 different languages, accounting for about one-third of the world’s linguistics, many of which will be extinct before the end of the century.

The decline in indigenous African languages can be attributed to a number of factors, chief of those being colonization by European settlers, who forced English and Afrikaans as the main language onto indigenous people. Human rights experts have asserted that the loss of language means a loss of culture and identity and are encouraging countries to “recognize, protect and promote indigenous languages, through legislation, policies and other strategies in full cooperation with indigenous peoples.”

Esau grew up in the township of Rosedale, in Upington. She is a chief in her community and for more than a decade, she has been working to preserve her native culture and language, teaching N|uu to children in the community, a language with 112 sounds including 45 unique clicks. Many people in her community now speak Afrikaans, the language established by Dutch settlers in South Africa in the 1600s. Esau recalls growing up on a White-owned farm near the Kalahari Desert where her employer forbade her from speaking her mother tongue. During the apartheid-era, many South Africans experienced this and like Esau, had to abandon their native language and learn to speak Afrikaans.

For a while, many thought the N|uu language was extinct. During the 90s, after the country had transitioned to majority rule, Elsie Vaalbooi, a N|uu speaker made a public radio call for other speakers of the language to come forward, attracting about 20 speakers from the Northern Cape area. Over the years, the numbers dwindled and the click-laden language of the San culture almost became a thing of the past.

Esau now runs a school catering to students ages three to 19, helping them learn basics like greetings, animal names, body parts and short sentences. Esau never learned to read or write and uses songs, images and play to teach the language. At her age, she said she's working overtime to do all she can.

“I’m teaching the language because I don’t want it to become extinct when we die. I want to pass on as much of it as I can but I am very aware that we don’t have a lot of time,” Esau said.

Prior to Esau, there was no record of a written language for N|uu, passed down orally over generations. With the help of Sheena Shah from the school of Oriental and African Studies (SOAS) in London and Matthias Brezinger of the Centre for African Language Diversity in Cape Town, Esau was able to create a N|uu alphabet and a guide for basic grammar rules that she can use to help teach. Esau also released a children’s book this past May, “Tortoise and Ostrich,” which is the first ever written book in the N|uu language. In addition to that, she has been recording audio and video of herself to make sure the language is heard in the future.

“What Ouma Katrina desperately wanted were teaching and learning materials. She said children in her community went to school in the morning and had textbooks for maths, English and Afrikaans. But at her after-school classes, they had no printed material. She wanted her language to be treated on the same level,” Shah said.

“When you look at the African languages, you learn that they help communicate different perspectives on life, relationships, spirituality, the earth, health, humanity...There is a wealth of knowledge on survival that has been passed down through the years in indigenous communities that the Western world knows very little about and when these languages die, that unique knowledge is also lost,” Brezinger said.

Esau is hoping to prevent that for her language. Recently, she received the Order of the Baobab award in silver for her efforts, one of the highest South African honors.

“Other people have their own languages. Why must my language be allowed to die?"

"It must go on. As long as there are people, the language must go on,” Esau said after her award.

Thank you Ouma Katrina! Because of you, we can!