Men Accused in Arbery's Death to Get Jury Selection Hearing 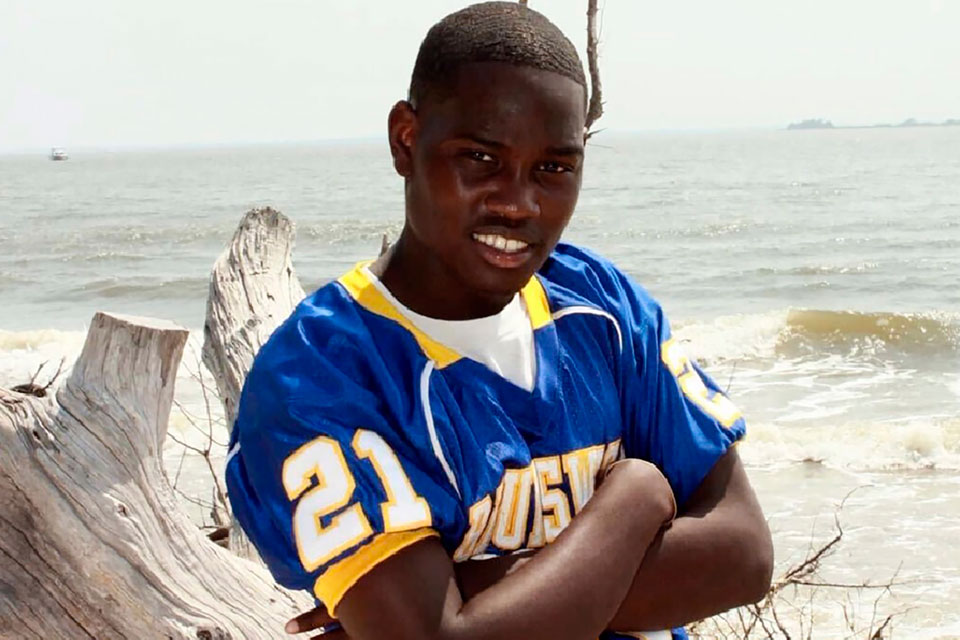 BRUNSWICK, Ga. (AP) — A judge is expected to delve into the jury selection process at a hearing Thursday for the upcoming murder trial of three men accused of killing Ahmaud Arbery, a Black man who was chased and shot after he was spotted running in a Georgia neighborhood.

Judge Timothy Walmsley scheduled a pre-trial conference with attorneys at the Glynn County Courthouse in Brunswick. The agenda also includes scheduling for the trial, which is set to begin on Oct. 18.

Request to remove the media

Attorneys for two of the defendants — Greg McMichael and Travis McMichael — have moved to keep media outlets out of the courtroom when lawyers question potential jurors to determine whether they have biases in the widely publicized case. They said it was critical that potential jurors feel as comfortable as possible answering questions about race and other sensitive topics to ensure their clients are tried by an impartial jury.

Media outlets including The Associated Press have pushed back on that request. They have argued that it would violate well-established precedent and said the questioning of potential jurors — a process known as voir dire — must be open to the public and the press. Closure can only be considered in “extraordinary circumstances” when a potential juror makes that request and evidence shows public questioning would significantly harm the person’s privacy, the outlets said in a court filing on Tuesday.

Arbery’s killing sparked a national outcry last year amid protests over racial injustice. The McMichaels — a white father and son — armed themselves with guns and pursued Arbery in a pickup truck when they spotted him running in their neighborhood on Feb. 23, 2020. The third defendant, William “Roddie” Bryan, joined the chase and took cellphone video of Travis McMichael shooting Arbery three times at close range with a shotgun.

All three defendants have said they committed no crimes. Defense attorneys say the McMichaels had a valid reason to pursue Arbery, thinking he was a burglar, and that Travis McMichael shot him in self-defense as Arbery grappled for his shotgun.