18-Year-Old Graduates From Howard University Early With No Debt 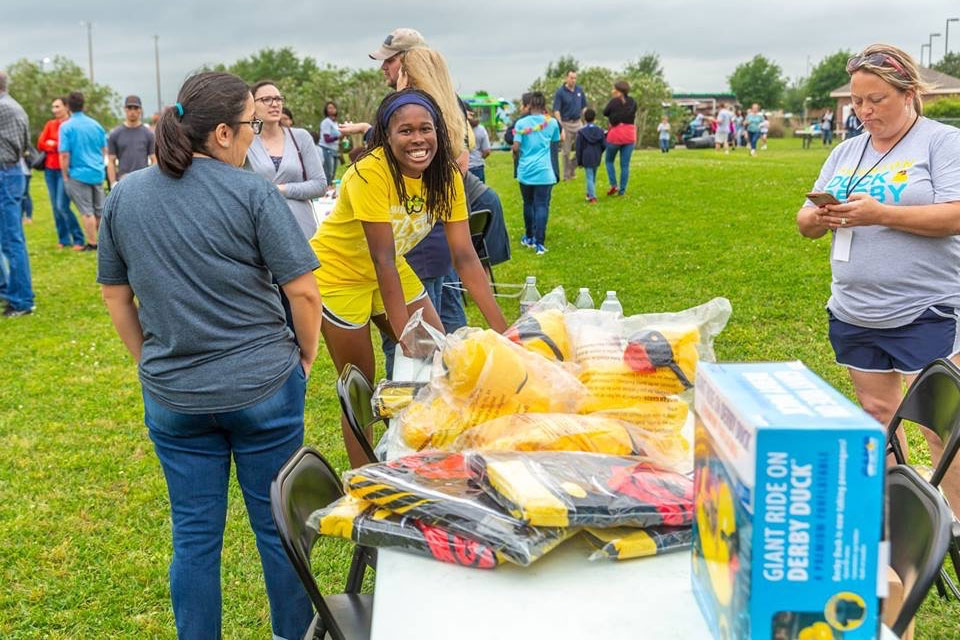 An 18-year-old just graduated from Howard University early with no debt and is preparing to run her own business, Defender Network reports.

Keep your head up

Despite her accomplishment, the journey was not without its fair share of challenges, the hardest being completing her senior year virtually due to the coronavirus pandemic.

“That was extremely difficult, not having the resources and the support system that I normally have on campus. So I’m blessed that my family was so supportive. I produced a 40-page thesis and cried the whole time I was working. But I was passionate about my topic," Blair said. "For so many people, we’ve suffered so many losses during the pandemic, and it’s almost like you don’t have time to mourn. That can be very emotionally draining. And I don’t even just mean loss of people in your life, but loss of dreams, goals, graduation, things that we’ve been looking forward to for years. It really gets down on you. So I think that was the hardest part, making sure that I kept my head up."

An 18-year-old just graduated from Howard University early with no debt and is preparing to run her own business after graduation, she plans to take a year off to reset before returning to Houston to run her own business, overseeing a franchise vector marketing business for a million-dollar company. Blair also plans to continue her community service work, applying to receive the Presidential Lifetime Service award for those who have completed 2,000 community service hours.

The graduate already has a job lined up for when she graduates!

“I’m currently running a franchise for my own vector marketing business. I’m really excited about that because it’s just so exciting that my bosses have trusted me to run a franchise for quarter of a billion dollar company at 18. It’s the coolest thing ever,” Blair said.

She credits her parents with motivating her to pursue her academic and professional career with as much diligence as she has.

“I definitely give credit to my creator. But also my parents are just exceptional people. The amount of love my parents have poured into me was awesome. They weren’t helicopter parents. But they did encourage me and were extremely supportive, but they didn’t force me to do anything. They took the approach, ‘If you get a bad grade, that’s on you, and you can’t do the things you want in life with bad grades.’ That onus just made me want to do well,” she said.

In the meantime, she’s focused on getting back to herself, learning to play the guitar, and improve on her Spanish while also looking into graduate school to pursue a master’s in public policy. Blair’s ultimate goal is to create a nonprofit focused on college readiness and professional development opportunities for incarcerated youth, foster care youth, and other under-resourced and marginalized youth communities.