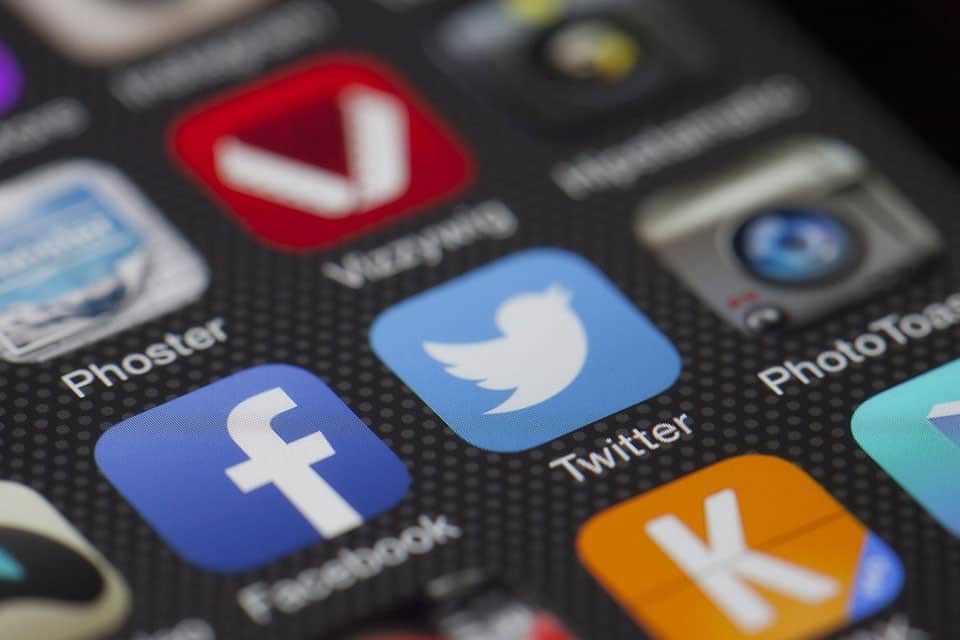 WASHINGTON (AP) — Lurking beneath Facebook's decision on whether to continue Donald Trump's suspension from its platform is a far more complex and consequential question: Do the protections carved out for companies when the internet was in its infancy 25 years ago make sense when some of them have become global powerhouses with almost unlimited reach?

The companies have provided a powerful megaphone for Trump, other world leaders and billions of users to air their grievances, even ones that are false or damaging to someone's reputation, knowing that the platforms themselves were shielded from liability for content posted by users.

Now that shield is getting a critical look in the current climate of hostility toward Big Tech and the social environment of political polarization, hate speech and violence against minorities.

The debate is starting to take root in Congress, and the action this week by Facebook’s quasi-independent oversight board upholding the company’s suspension of Trump’s accounts could add momentum to that legislative effort.

Under the 1996 Communications Decency Act, digital platform companies have legal protection both for content they carry and for removing postings they deem offensive. The shelter from lawsuits and prosecution applies to social media posts, uploaded videos, user reviews of restaurants or doctors, classified ads — or the doxing underworld of thousands of websites that profit from false and defamatory information on individuals.

Section 230 of the law, which outlines the shield, was enacted when many of the most powerful social media companies didn’t even exist. It allowed companies like Facebook, Twitter and Google to grow into the behemoths they are today.

Complaints of bias from all sides

Republicans accuse the social media platforms of suppressing conservative voices and giving a stage to foreign leaders branded as dictators, while Trump is barred. Democrats and civil rights groups decry the digital presence of far-right extremists and pin blame on the platforms for disseminating hate speech and stoking extremist violence.

“For too long, social media platforms have hidden behind Section 230 protections to censor content that deviates from their beliefs,” Sen. Roger Wicker of Mississippi, the senior Republican on the Senate Commerce Committee, has said.

On this, Trump and President Joe Biden apparently agree. Trump, while president, called for the repeal of Section 230, branding it “a serious threat to our national security and election integrity.” Biden said during his campaign that it “immediately should be revoked,” though he hasn’t spoken about the issue at length as president.

Facebook, with a strong lobbying presence in Washington and a desire to have an input into any changes, has stepped out in favor of revisions to Section 230. Congress should update the 1996 law “to make sure it’s working as intended,” CEO Mark Zuckerberg has said. And he’s offered a specific suggestion: Congress could require internet platforms to gain legal protection only by proving that their systems for identifying illegal content are up to snuff.

Some critics see a clever gambit in that, a requirement that could make it more difficult for smaller tech companies and startups to comply and would ultimately advantage Facebook over smaller competitors.

The decision announced by the Facebook oversight board upheld the suspension of Trump, an extremely rare move that was based on the company's conclusion that he incited violence leading to the deadly Jan. 6 Capitol riot.

But the overseers told Facebook to specify how long the suspension would last, saying its “indefinite” ban on the former president was unreasonable.

The ruling, which gives Facebook six months to comply, effectively postpones any possible Trump reinstatement and puts the onus for that decision squarely back on the company.

Trump was permanently banned after the riot from Twitter, his favored bullhorn. But it was Facebook that played an integral role in both of Trump’s campaigns, not just as a way to speak to his more than 32 million followers but also as a fundraising juggernaut driving small-dollar contributions through highly targeted ads.

Critics of Facebook generally saw the oversight board’s ruling as positive. But some view the board as a distraction by Facebook to skirt its responsibility and to stave off action by Congress or the Biden administration.

What must be addressed, critics insist, are the broader problems for society from the fearsome power, market dominance and underlying business model of Facebook and the other tech giants — harvesting data from platform users and making it available to online advertisers so they can pinpoint consumers to target.

That’s where the debate over changes to Section 230 comes in, as a key area for new regulation of social media.

Gautam Hans, a technology law and free-speech expert and professor at Vanderbilt University, said he finds the board to be “a bit of a sideshow from the larger policy and social questions that we have about these companies.”