Talks Narrow On a Compromise to Changes in US Policing Laws 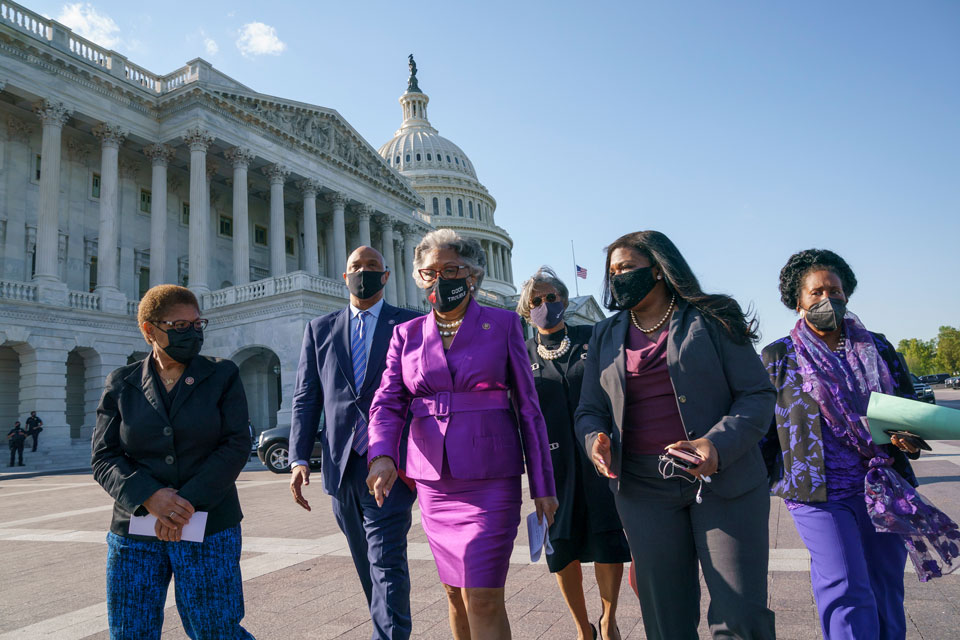 WASHINGTON (AP) — Bolstered with new momentum, Congress is ready to try again to change the nation’s policing laws, heeding President Joe Biden’s admonition that the guilty verdict in George Floyd’s death is “not enough” for a country confronting a legacy of police violence. 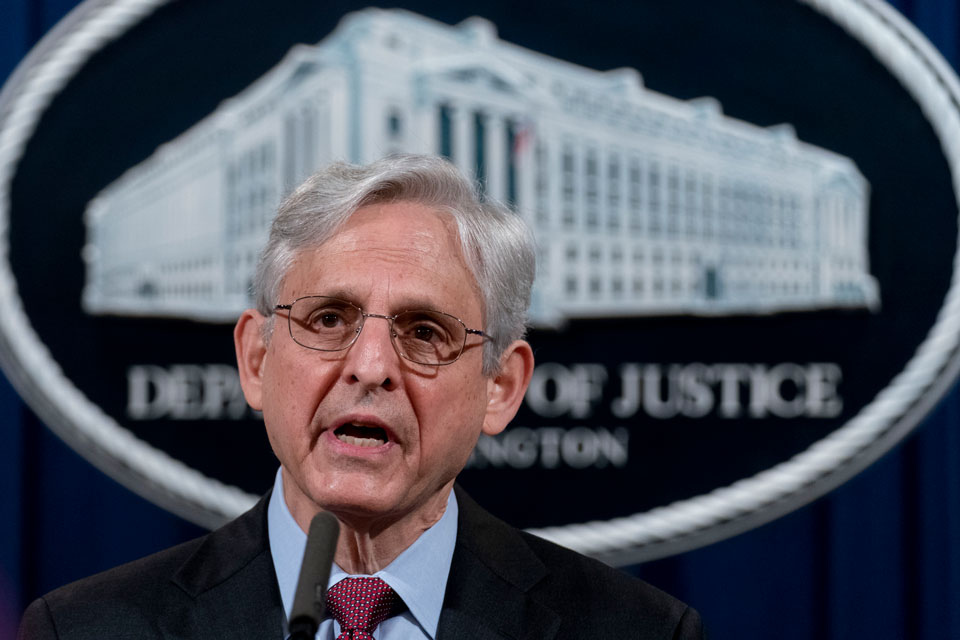 Attorney General Merrick Garland speaks about a jury's verdict in the case against former Minneapolis Police Officer Derek Chauvin in the death of George Floyd, at the Department of Justice, Wednesday, April 21, 2021, in Washington. (AP Photo/Andrew Harnik, Pool)Once-stalled legislation on Capitol Hill is now closer than ever to consensus, lawmakers of both parties said after Tuesday's verdict, when a Minneapolis jury found former officer Derek Chauvin guilty of murder and manslaughter in Floyd’s death. Negotiations are narrowing on a compromise for a sweeping overhaul, though passage remains uncertain.

“We know that this bill must be done, it must be enacted into law,” House Speaker Nancy Pelosi, D-Calif., said Thursday about the George Floyd Justice in Policing Act.

Pelosi said Democrats, with lead negotiator Rep. Karen Bass of California, are open to changes to “get it done” but that the final bill must be “a meaningful" version.

The time is now

The revived effort, led by Black lawmakers including Republican Sen. Tim Scott of South Carolina, comes at a pivotal moment. The nation is on edge after the case, the deaths of other Black Americans — including of a 16-year-old girl who was brandishing a knife about the time the Minneapolis verdict was announced — and almost a year of protests accusing police of brutal actions that often go unseen.

Negotiations could wrap up within two weeks, Scott said. Bass set a goal of passage by May 25, one year since Floyd's death.

With political pressure mounting on all sides, Biden is urging Congress to plunge back into policing legislation.

“We can’t stop here,” he said after the verdict.

In private, Scott briefed key Republican senators on Wednesday, updating his colleagues on quiet negotiations that have been underway with Democrats for nearly two months.

Republican leaders, including Sen. Mitch McConnell of Kentucky, have said little publicly of the Chauvin verdict, but McConnell has tapped Scott to continue leading the effort in talks with Democrats.

Congress struggled with a police overhaul bill last summer in the immediate aftermath of Floyd’s death, but the legislation went nowhere after Democrats and Republicans could not agree to a compromise package.

The House, led by Democrats, has now twice approved a sweeping overhaul, the George Floyd Justice in Policing Act, that would be the most substantial federally ordered changes to policing in a generation.

The legislation would ban the use of chokeholds and would create a national databases of police misconduct in an effort to prevent “bad apple” officers from being hired by other departments.

A Republican bill from Scott does not go as far as the House-passed measure. It was blocked last year by Senate Democrats, a fact that Republicans are emphasizing.

The GOP's Justice Act would step up compliance by law enforcement in submitting use-of-force reports to a national database. It also would require compliance reports for no-knock warrants, like the kind officers used to enter the residence when Breonna Taylor was killed in Kentucky.

The Democratic and Republican bills do share some provisions, including a measure making lynching a federal hate crime.

Talks in recent weeks have centered on one of the main differences, the limits on the public’s ability to sue law enforcement officers under “qualified immunity.” One alternative being discussed would allow police departments, rather than individual officers, to be held liable.

“I think that is a logical step forward,” said Scott, putting more of the burden on the department rather than the officer.

Biden is set to speak about policing issues in his address to a joint session of Congress next Wednesday. Though he is eager to get a police bill on his desk, press secretary Jen Psaki says the decision on what legislation is passed and when is the responsibility of Congress.

Senior administration leaders are consulting with members of Congress, as is the president, who has held separate Oval Office meetings with lawmakers, including a lengthy two-hour session last week with the influential Congressional Black Caucus. Aides are also working with civil rights organizations and other outside groups to pressure Congress to act.

And on Wednesday, Attorney General Merrick Garland announced the Department of Justice is opening a sweeping investigation into Minneapolis policing. It will examine whether there is a “pattern or practice” of unlawful or unconstitutional actions and could result in changes.

But in the aftermath of Floyd's death and others, some leading Black advocates say neither bill being discussed in Congress goes far enough to stem a national history of police brutality.

Associated Press writers Darlene Superville in Washington and Kat Stafford in Detroit contributed to this report.