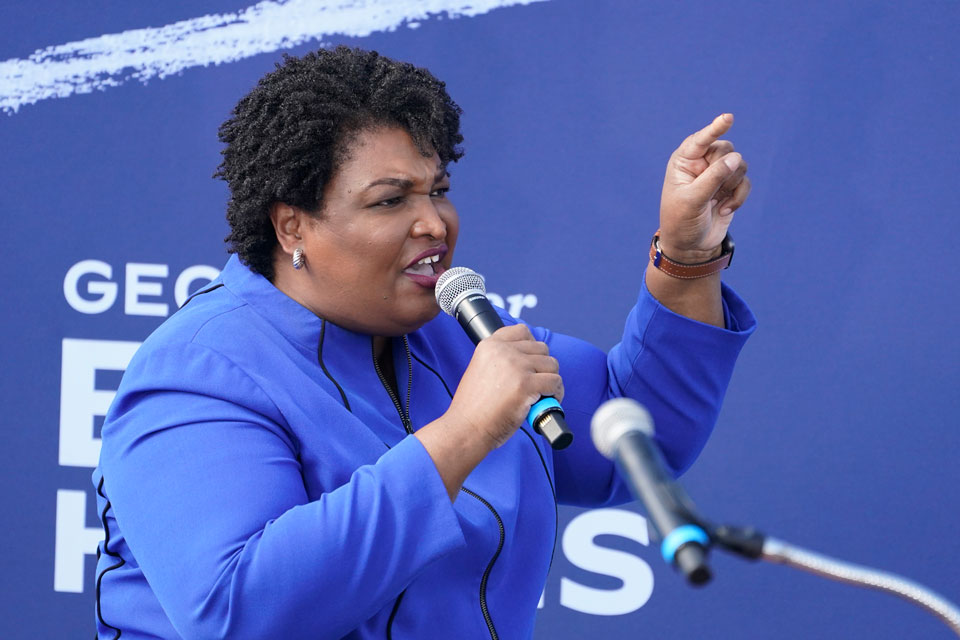 There is no shortage of causes or candidates for the Norwegian Nobel Committee to consider for what arguably remains the world’s most prestigious prize. But getting a nomination isn't the same being in the running for the award.

Here's a look at the Nobel nomination process:

Who can nominate candidates for the Nobel Peace Prize?

Heads of state or politicians serving at a national level, university professors, directors of foreign policy institutes, past Nobel Prize recipients and members of the Norwegian Nobel Committee are among those deemed qualified to submit a nomination for the prize.

A nomination for oneself will not be considered, according to the committee. 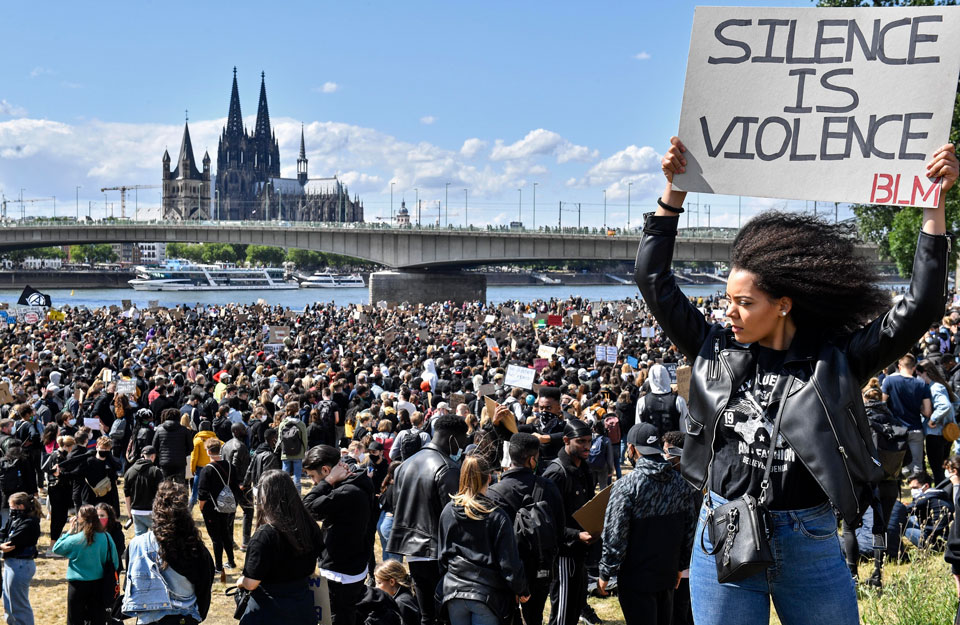 In this Saturday June 6, 2020 file photo, thousands of people demonstrate in Cologne, Germany, to protest against racism and the recent killing of George Floyd by police officers in Minneapolis, USA. Belarusian opposition figures, Hong Kong-pro-democracy activists, the Black Lives Matter movement, a jailed Russian opposition leader and two former White House senior advisers are among this year’s nominations for the Nobel Peace Prize. The 2021 deadline has passed and some of those who nominated people have spoken up. (AP Photo/Martin Meissner, File)The nominations aren’t announced by the committee, but those doing the nominating may choose to make it public, raising publicity both for the nominee and the proposer.

“There is huge benefit in being nominated, but then comes the ‘quality criteria,’” Henrik Urdal of the Peace Research Institute in Oslo, a body that is independent of the Nobel committee, told The Associated Press.

What is the nomination process?

The deadline for nominations was Sunday at midnight Oslo time. Once all nominations have come in, the very secretive board will sift through the written nominations and validate them. They need to check people's affiliations and whether the nomination meets the criteria. The committee also can add names themselves, Urdal said.

That all takes time and it won't likely be until the end of February or early March that the committee will say how many people or organizations have been nominated.

The U.N. World Food Program won the 2020 Nobel Peace Prize. It was among 318 candidates nominated, both people and organizations, but those names are being kept secret for 50 years by the Norwegian Nobel Committee.

Some of those who have proposed nominees for this year have publicly announced their choices.

Groups nominated in 2021 include the World Health Organization for its role in addressing the coronavirus pandemic; NATO; Reporters Without Borders, known by its French acronym RSF; and Polish judges defending civil rights.

Why were those people or groups nominated?

In his nomination statement, Norwegian lawmaker Petter Eide said the Black Lives Matter movement's “calls for systemic change have spread around the world, forcing other countries to grapple with racism within their own societies.”

Another Norwegian lawmaker, Ola Elvestuen, tapped Navalny, an opposition leader who returned to Russia in January after spending five months in Germany recovering from a nerve-agent poisoning. He called him “the clearest voice for human rights and democracy in Russia now.”

"Abrams' work follows in Dr. Martin Luther King Jr.’s footsteps in the fight for equality before the law and for civil rights,” he said.

Noting the political divisions in the United States, Haltbrekken said “the Peace Prize should point out a direction for what kind of working methods one should use if one is dissatisfied with the society one lives in.”

Norwegian lawmaker Geir Sigbjoern Toskedal named the three Belarusian women “for their fight for fair elections and inspiration for peaceful opposition to the illegitimate regime in Belarus.”

A professor emeritus of Harvard Law School, attorney Alan Dershowitz, named Kushner and Berkowitz for negotiating deals between Israel and the United Arab Emirates, Bahrain, Sudan and Morocco. He said they fulfilled "the daunting criteria set out by Alfred Nobel in his will."

Who was nominated before but didn’t get it?

Urdal said well-known figures are often nominated but don't win: “It is not something new.”

Nazi dictator Adolf Hitler was nominated in 1939 by Swedish lawmaker E.G.C. Brandt, who said later that was meant as satire.

Most recently Kushner’s father-in-law, former President Donald Trump, was nominated for the 2020 award but didn’t get it. Neither did Greta Thunberg, the Swedish environmental activist known worldwide for pressing for tougher action on curbing climate change.

When will the 2021 winner be announced?

The committees announce their decisions for all the Nobel prizes over a series of days in October. The peace prize and other Nobel awards are presented to the winners on Dec. 10, the anniversary of founder Alfred Nobel’s death. In 2020, the Nobel prizes came with a 10-milion krona ($1.1 million) cash award — which often is shared — along with diplomas and gold medals.