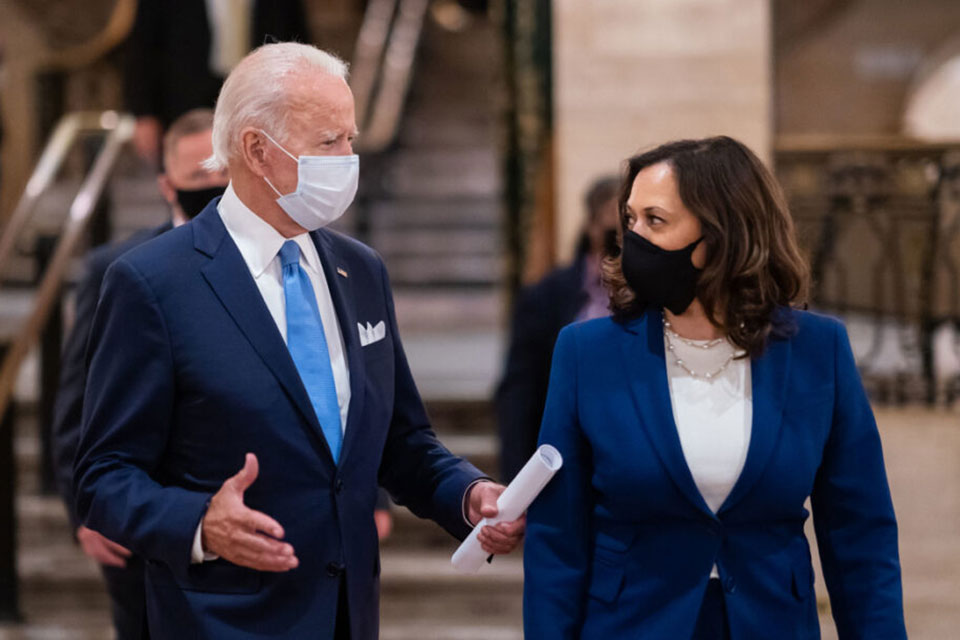 “From the racial equity plan – at the direction of the President-Elect, the Director of Minority Business Development Agency will coordinate all federal offices to reduce barriers to procurement for underrepresented groups, including all types of minority-owned businesses,” a Biden transition spokesperson told Black Press USA.

“This is good news for the Black Press of America in 2021,” declared Dr. Benjamin F. Chavis, Jr., President and CEO of the NNPA.

“The incoming Biden-Harris Administration has gone on the public record to keep their commitments to ensure equitable federal advertising dollars to be spent over the next four years with Black-owned newspapers, and other minority owned media companies across the nation.”

The largest advertising agency in the US

In 2019, after reviewing a General Accounting Office audit that revealed federal agencies only spend a pittance of its allotted $5 billion advertising budget with Black and minority-owned entities, Norton introduced H.R. 2576.

The legislation requires each of the 12 federal Appropriations Committees to adopt language mandating that all agencies include in their annual budget request to Congress the amount of money they spend to advertise with the Black Press, Hispanic Press, and women-owned publications.

Norton’s bill, which remains under consideration in the House, requires all budgetary requests include a line-item detailing what they are spending with Black and other minority-owned businesses, including media companies.

“This is important not just for the publications but because those publications reach minorities and women in a way that mainstream publications may not,” Norton said when introducing the measure. 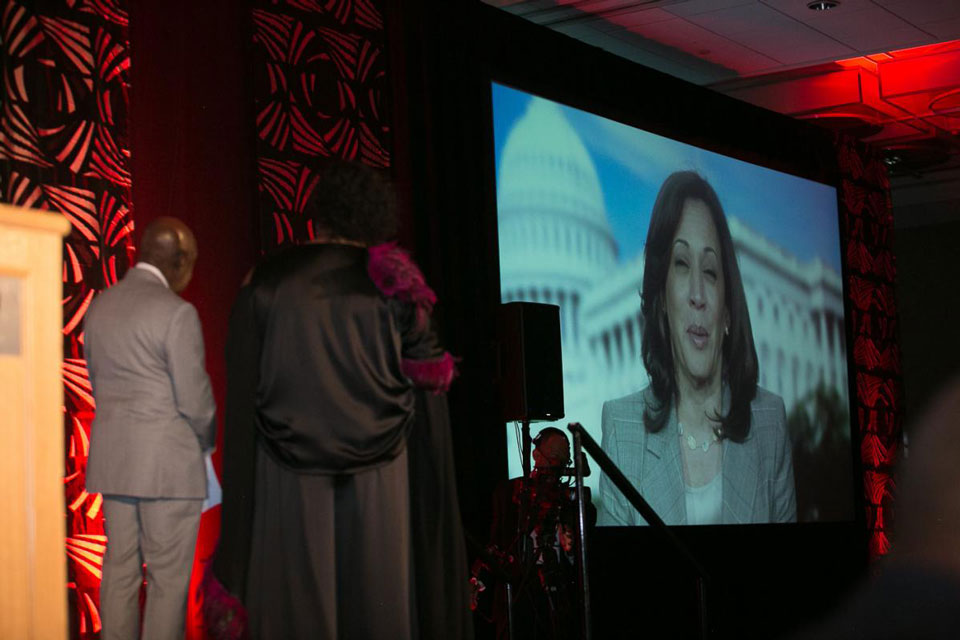 “The President-elect is committed to implementing the plans that he laid out during the campaign that focuses on building the economy back better and creating opportunities for minority-owned businesses to advance and prosper,” the transition spokesperson relayed.

It includes increasing the funding and stature of the Minority Business Development Agency (MBDA).

Latino and Black Americans are roughly 30 percent of the U.S. population, yet they currently own just 7.5 percent of small businesses with employees.

For almost four years, the only federal agency charged with addressing racial disparities in small business ownership has been on the Trump administration’s chopping block.

“These services are critical. Instead of trying to reduce or eliminate funding for MBDA, Biden will protect the agency and call on Congress to increase its funding dramatically,” the transition spokesperson said.

The plan includes the Biden administration elevating the Director of the MBDA to the Assistant Secretary level and instruct the MBDA to coordinate all federal offices charged with reducing barriers to procurement for underrepresented groups.